The new Maruti Suzuki Celerio is likely to be built on the Suzuki's new generation Heartect platform that also underpins Maruti Suzuki S-Presso, Swift and the WagonR. 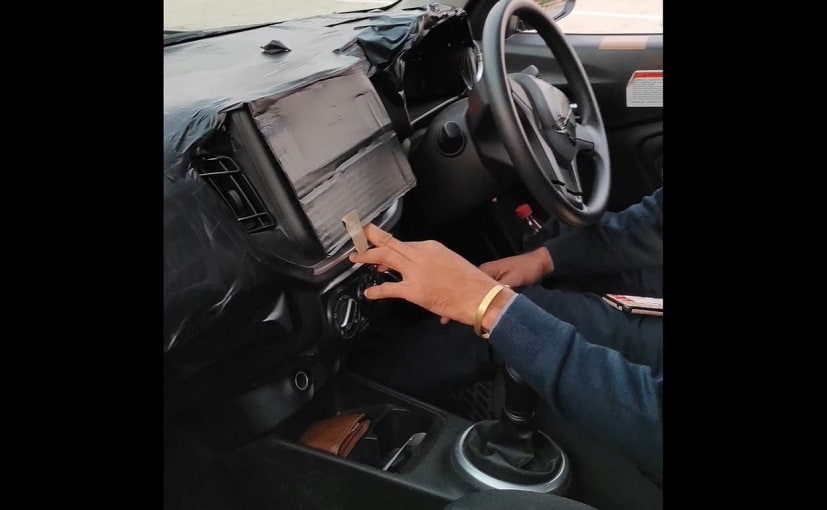 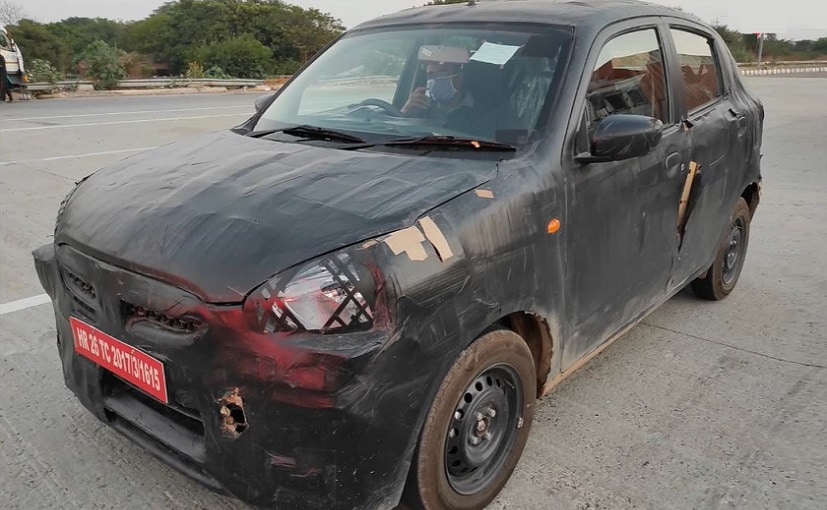 As seen in the spy images, the pre-production version of the Celerio looks slightly bigger with a longer wheelbase and higher ground clearance. The test vehicle reveals a redesigned front profile with a new grille with new headlamps. The prototype appears to be a base model featuring steel rims. It also gets a new pair of taillights with LED signature styling, redesigned rear bumper and well-designed tailgate. The car could employ Suzuki's new generation Heartect platform that also underpins Maruti S-Presso, Swift and the WagonR. 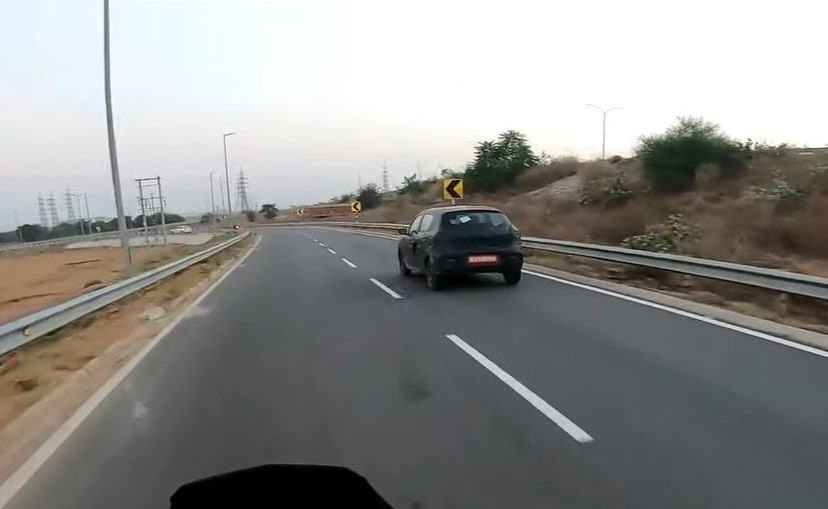