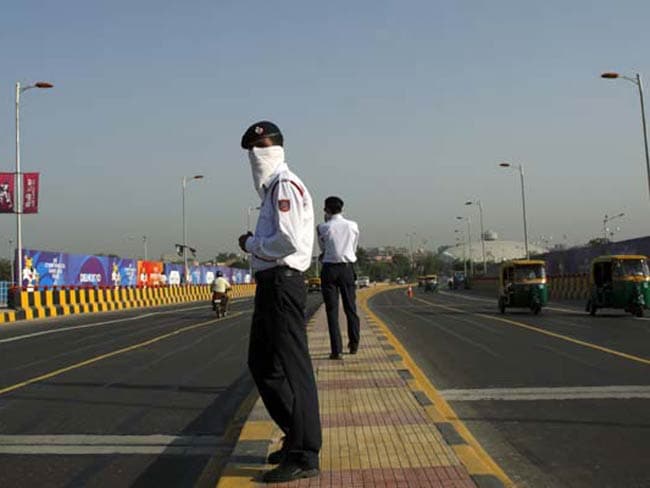 Nitin Gadkari, Minister of Road Transport and Highways, said the new Motor Vehicles Bill is set to be introduced in the upcoming Monsoon session of Parliament. The bill not only undertakes stringent measures against traffic offenders, but also recommends heavy fines amounting up to Rs 3 lakh along with a minimum 7-year imprisonment for death of a child in certain circumstances. Substantial fines for other driving violations are also included in the bill.

Mr Gadkari said the bill's enforcement will not only help bring in transparency but would also curb dereliction.

Besides fines for driving related violations, the bill also proposes a fine of Rs 5 lakh per vehicle and imprisonment for faulty manufacturing design. The Bill hopes to bring down fatalities in road accidents by 2 lakh in the first 5 years. Gadkari also added that the Ministry is committed to contributing at least 2 per cent to the GDP from the sector.

"Three lakh persons are crippled annually in 5 lakh road accidents, while another 1.5 lakh lose their lives. We are serious about reducing accidents. We will set up 5,000 centres across the country for issuing driving licenses based on computerised tests as 30 per cent of the licences in the country are bogus," the Minister said.

As far States' concern that the new Bill will take away their rights, Gadkari clarified, "I assure to the states that they will not be disturbed. We will not take a single paisa from your revenue and in fact, we want to give support to the states. There are some misconceptions about the proposed Act."

(With inputs from PTI)