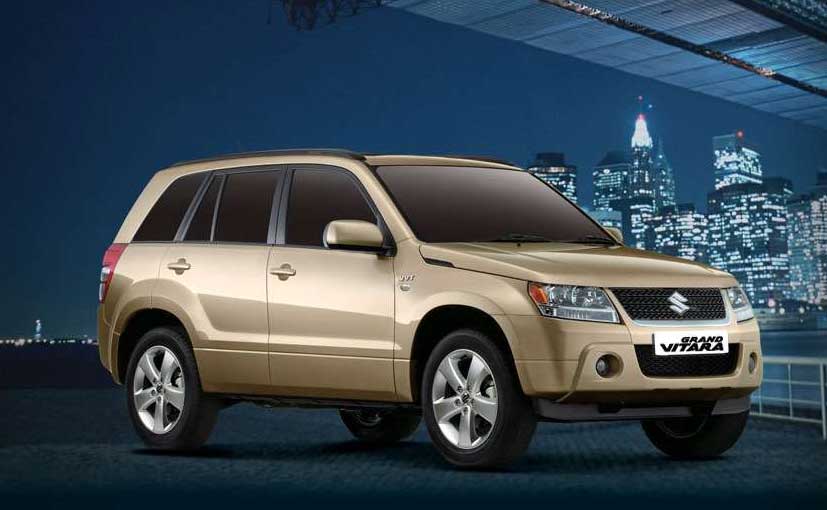 Maruti Suzuki has issued a recall for the Grand Vitara SUV to check for a possible fault in the manual transmission. The company has sold over 151 vehicles which were manufactured between June 2008 - May 2013 and all the units have been recalled. Mind you, the Grand Vitara came to India via the CBU route and so was not manufactured here.

The company has put a notice on its website saying that the owners of the cars that have been impacted will be contacted by the dealers for inspection and replacement of the faulty part which will be done free of cost. Owners can also check if their car has been affected or not by filling in their Vehicle Identification Number or Chassis Number (JSA followed by a 14 digit alpha-numeric number) on company's website.