Petrol, Diesel Prices Hiked Again After A Hiatus Of 19 Days 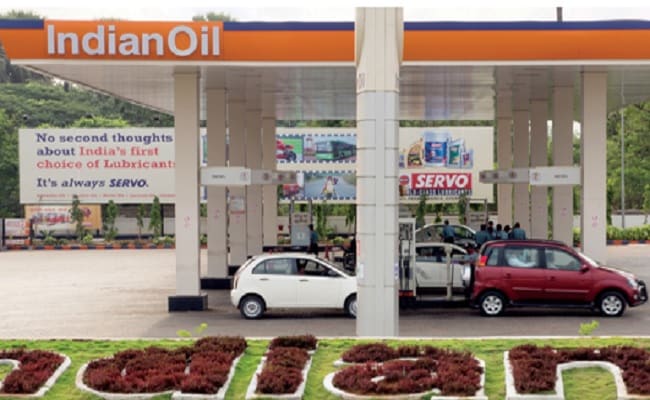 Petrol and diesel prices have been hiked yet again by 17 paise per litre and 21 paise per litre respectively. As per the new rates, now petrol rates in Delhi have reached ₹ 74.80 per litre from ₹ 74.63, while diesel rates were increased to ₹ 66.14 a litre from ₹ 65.93. Petrol and diesel prices in India were unchanged for the last 19 days before oil PSUs reverted to daily revision in prices. As per the latest fuel rates, petrol prices are at a 56-month peak, while diesel prices are at a record high.

Interestingly, Oil PSUs maintained static fuel priced since April 24 by 13 paise each, just until Karnataka went to polls, before announcing the hike no sooner had the state voted to elect a new government on Saturday. However, they have refused to acknowledge if the freeze followed a government diktat so as to help ruling BJP in Karnataka.

Oil marketing companies have estimated a loss of about ₹ 500 crore as they absorbed higher cost resulting from the spike in international oil rates and fall in rupee against the US dollar. Indian Oil Corp (IOC) Chairman Sanjiv Singh had earlier mentioned that the state-owned firms were "temporarily moderating" prices to avoid sharp spikes and panic among consumers. Benchmark international rate for petrol during this time went up from $ 78.84 per barrel to $ 82.98, while diesel rates during this period have climbed from $ 84.68 per barrel to $ 88.63. Also, the rupee has weakened to Rs 67 per US dollar from Rs 66.62, making imports costlier.