Printed Sensors Can Warn When To Change Car Tyres

The sensor has been using metallic carbon nanotubes - tiny cylinders of carbon atoms just one-billionth of a meter in diameter - that can track millimetre-scale changes in tread depth with 99 per cent accuracy. 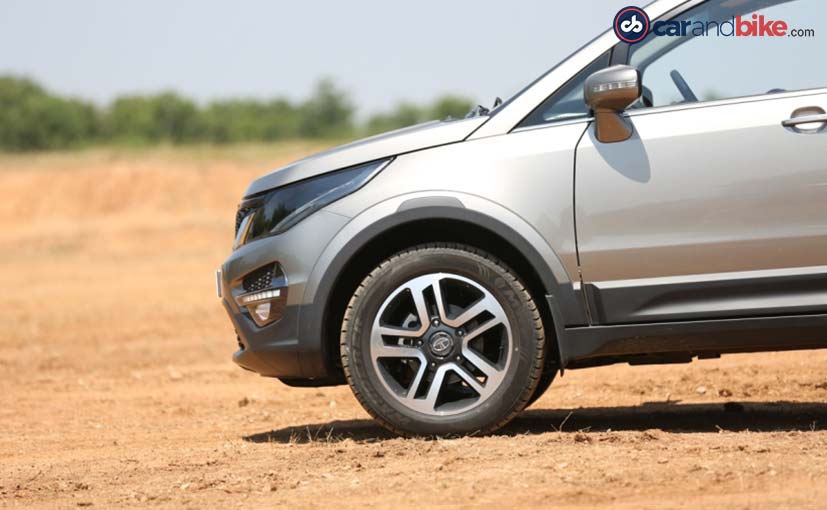 Scientists have developed an inexpensive printed sensor that can monitor car tyres in real time, warning drivers when the rubber has grown dangerously thin and needs to be changed. The device will increase safety, improve vehicle performance and reduce fuel consumption. Researchers at Duke University in the US built the sensor using metallic carbon nanotubes - tiny cylinders of carbon atoms just one-billionth of a meter in diameter - that can track millimetre-scale changes in tread depth with 99 per cent accuracy.

"With all of the technology and sensors that are in today's cars, it's kind of crazy to think that there's almost no data being gathered from the only part of the vehicle that is actually touching the road," said Aaron Franklin, associate professor at Duke.

The technology relies on the well-understood mechanics of how electric fields interact with metallic conductors. The core of the sensor is formed by placing two small, electrically conductive electrodes very close to each other.

By applying an electrical voltage to one and grounding the other, an electric field forms between the electrodes. The technology could easily tell drivers when it is time to buy a new set of tyres or give information about uneven and often dangerous tyre wear by connecting many sensors in a grid to cover the width of the tyre.

While the sensor could be made from a variety of materials and methods, the researchers optimised performance by exploring different variables from sensor size and structure to substrate and ink materials.