The Kia Sonet is all set to make its official debut on August 7, 2020, which will be followed by a market launch around the festive season. And these spy photos tell us what to expect from Kia's all-new subcompact SUV. 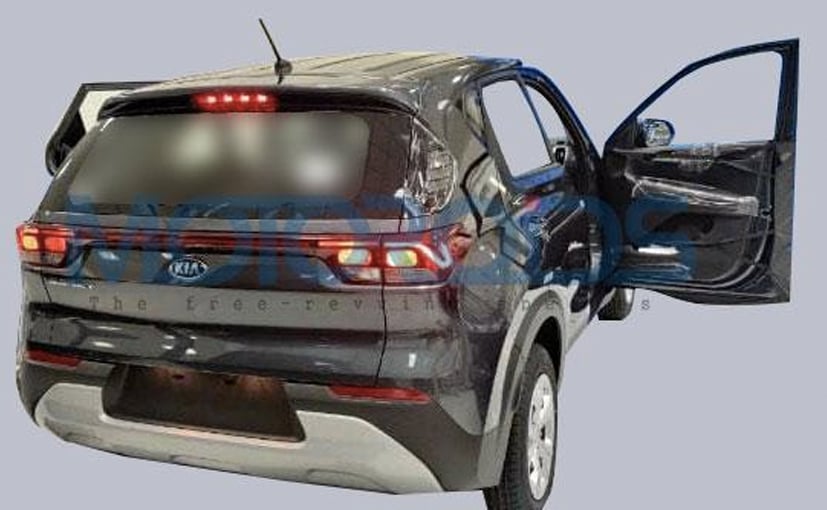 View Photos
The all-new Kia Sonet is slated to make its global debut on August 7, 2020

The much-awaited Kia Sonet subcompact SUV is all set to be unveiled in India on August 7, and ahead of its global debut, images of a production-spec model have surfaced online. The new images only give us a glimpse of the rear section and the profile of the upcoming Kia Sonet, and judging by what we see, the styling is certainly not as aggressive as the concept car we saw at the 2020 Auto Expo. The Kia Sonet is expected to be launched around the festive season, and it will compete with the likes of the Hyundai Venue, Maruti Suzuki Vitara Brezza, Tata Nexon and Mahindra XUV300. 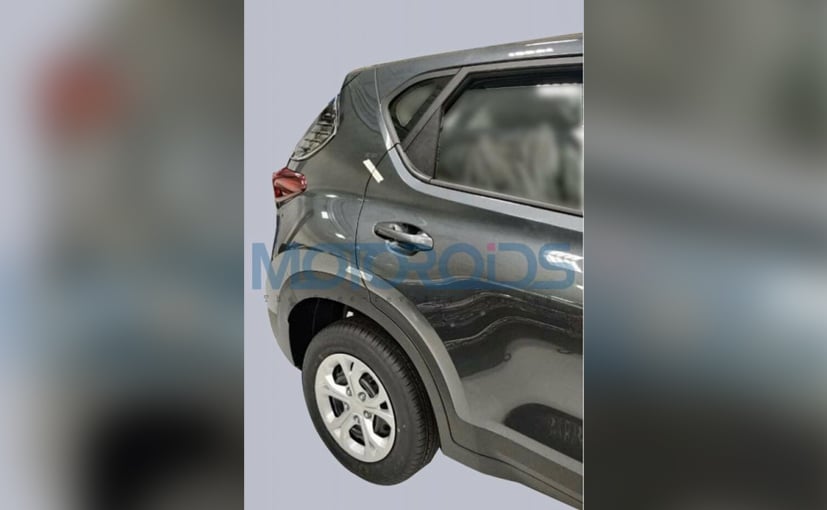 This Kia Sonet test mule is seen with steel wheels and wheel covers, which means this is a lower or mid-spec variants of the SUV

At the rear, the upcoming Kia Sonet comes with wraparound LED taillights with LED guidelights and a red strip connecting the two light units. The curved design of the rear windshield has been retained, and we also see a rear spoiler. The tailgate comes with sharper lines and the bumper features a large silver faux skid plate and reflectors. The sloping design of the C-pillar has also been retained along with the small quarter glass, however, the fact that the SUV is running on steel wheels with wheel covers, indicates this particular unit is one of the lower or mid-spec variants of the new Sonet. One of the spy images also gives us a sneak-peek at the rear section of the cabin, which will get fabric upholstery, and rear AC vents. 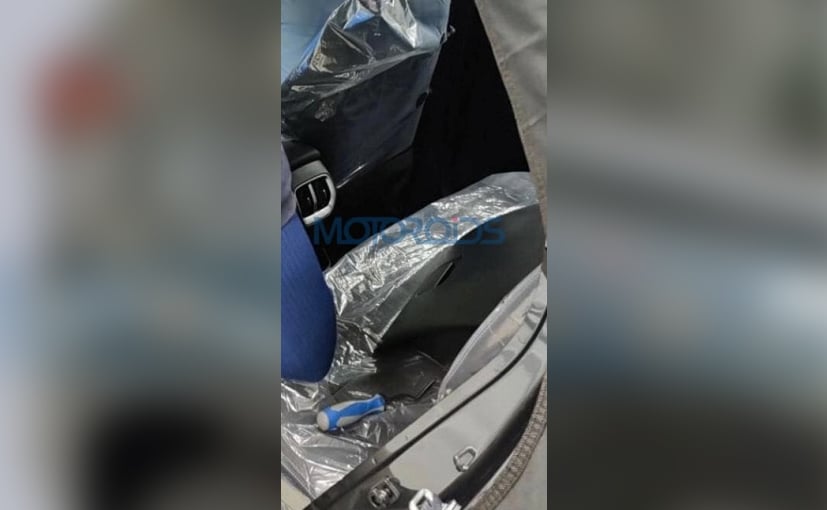 The Kia Sonet will also get fabric upholstery, and rear AC vents

The upcoming Kia Sonet is built on the same platform as the Hyundai Venue, while visually it will look like a baby Seltos, and it could also possibly come with the option of HT Line and GT Line trims. While we do not get to see the front section of the SUV, based on the concept car, the Sonet will also come with Kia's signature Tiger-Nose grille with red accents, sleek LED headlights with LED daytime running lamps, and roof rails and dual-tone alloy wheels with red accents in top-spec variant. In terms of features, the upcoming Kia Sonet will get - a touchscreen infotainment system with Apple CarPlay and Android Auto, auto climate control, electric sunroof, wireless charger, push-button start-stop as well as UVO Connected Tech. 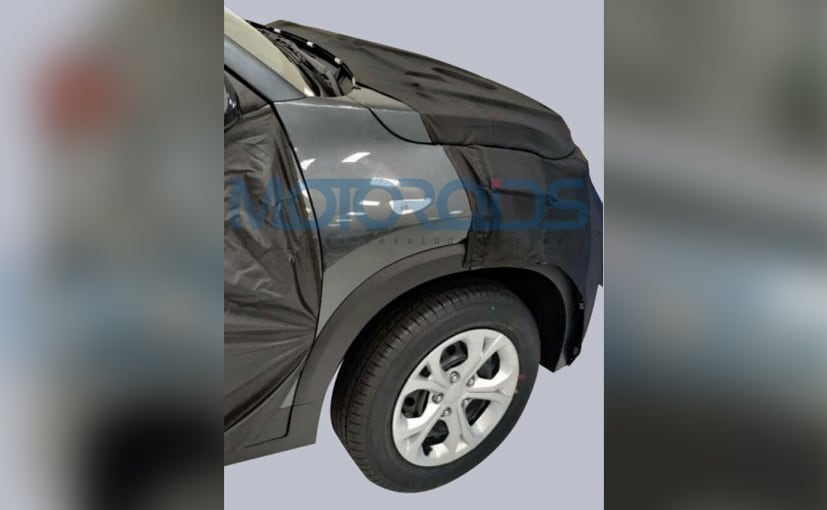 The Kia Sonet will share its engine options with the Hyundai Venue, and it will also get the new iMT gearbox

Under the hood, the Kia Sonet will share its engine options with the Hyundai Venue, featuring 1.2-litre petrol, a 1.5-litre diesel and a 1.0-litre GDi turbo petrol engine on offer. All BS6 compliant. Transmission options will include a 6-Speed manual and 7-Speed DCT automatic unit. But the Sonet will also receive the clutch-less IMT or 'intelligent manual transmission' - which was recently introduced in the Hyundai Venue.