The event is an experiential customer outreach programme designed to create a community of off-road enthusiasts supported by Apollo Tyres. 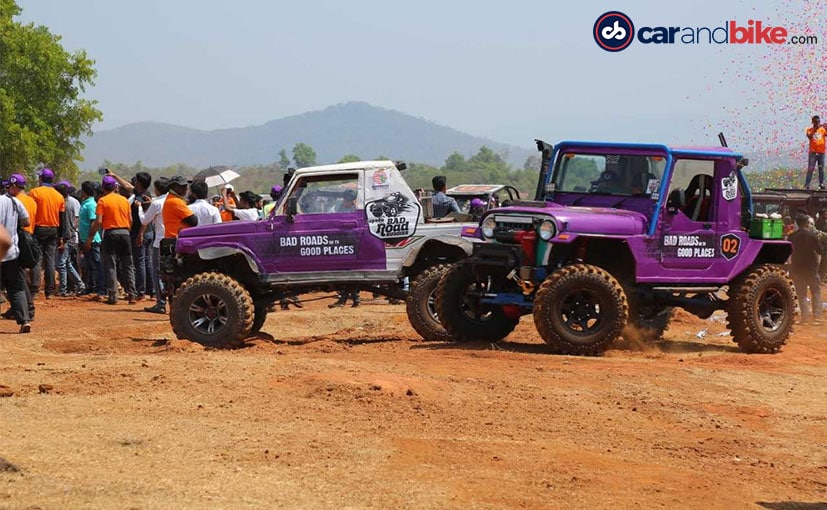 Driving off-road on SUVs built for that purpose is not for the faint-hearted or the inexperienced. And Apollo Tyres is seeking to create a community of like-minded off-road enthusiasts from all walks of life, under the banner of Bad Road Buddies. Every participant, despite their level of off-road driving skill will get to experience what their SUVs are capable of, and get to learn a few tricks and acquire new skills to manoeuvre through difficult terrain. The first edition of Bad Road Buddies was organised with a group of more than 40 off-road enthusiasts driving from Goa to Dandeli in northern Karnataka to experience first-hand the joys of driving a SUV off-road from March 2-3, 2019. 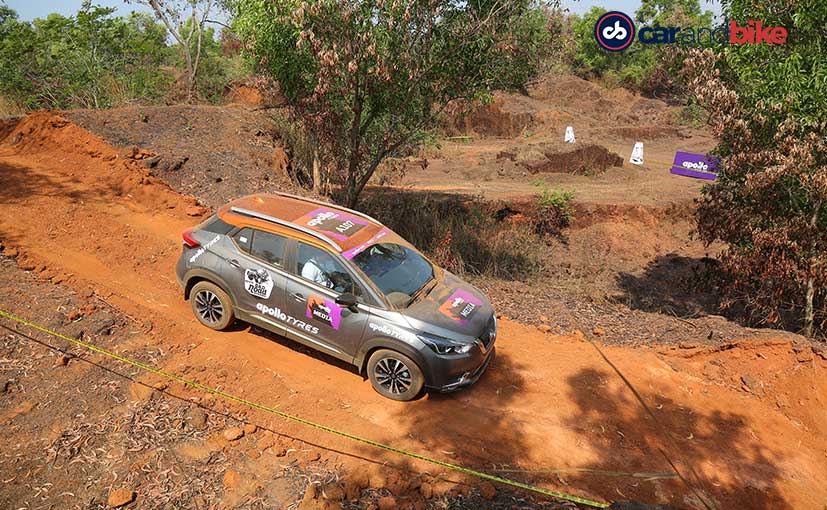 'Bad roads lead to good places.' That is the philosophy behind the first ever Bad Road Buddies event organised by Apollo Tyres, and the brainchild of Neeraj Kanwar, Managing Director, Apollo Tyres. The idea is to let enthusiasts drive their SUVs kitted out with Apollo Apterra tyres in some of the most unexplored places in India. Experiencing challenging terrain, a long drive with a group of like-minded enthusiasts, and the chance to learn new skills and drive their purpose-built SUVs off-road is what Bad Road Buddies offer. But more importantly, it is to create a community of like-minded off-road enthusiasts who will travel and explore uncharted territory in remote corners of the country. The inaugural edition of Bad Road Buddies began a day earlier with enthusiasts getting together in Goa on March 1, 2019. The group of more than 40 off-road enthusiasts from a wide range of professional backgrounds, like lifestyle, photography and travel, as well as off-road driving experts, was flagged off from Goa on March 2.

The group made its way to Dandeli in northern Karnataka, driving through the "trail hunt" stage on the fringes of Dandeli Wildlife Sanctuary. After a gruelling day in Dandeli, which was a test of nerves, stamina and skill of the men, their machines and the specially designed Apollo Apterra tyres the SUVs were kitted out with, it was time to head back to Quepem in Goa on March 3. Back in Goa, four man-made off-road trails were specially created to further test the skills of the drivers. 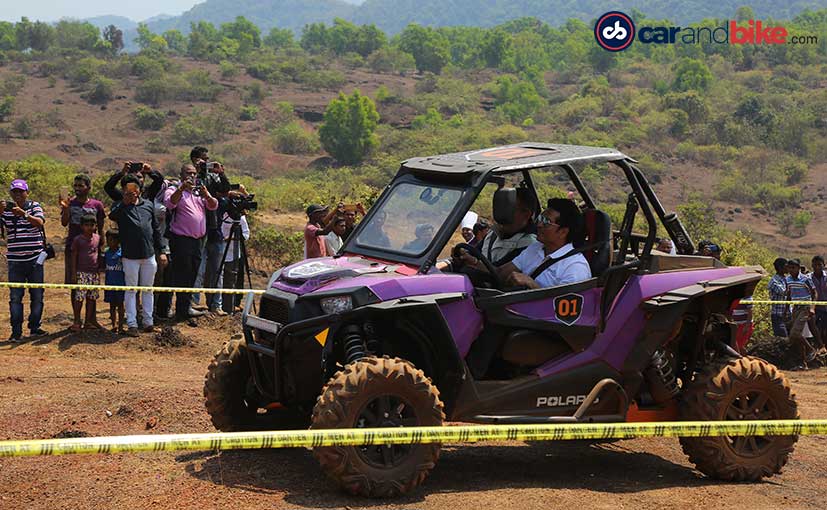 Apollo Tyres brand ambassador Sachin Tendulkar was in attendance at Quepem, and although his schedule was just to address a press conference, the Master Blaster got behind the wheel of a SUV fitted with Apollo Apterra tyres and tried out all four tracks in the specially curated off-road track. The evening of the last day of the event was spent celebrating, with participants getting to know each other and also getting a chance to rub shoulders and interact with Sachin Tendulkar. 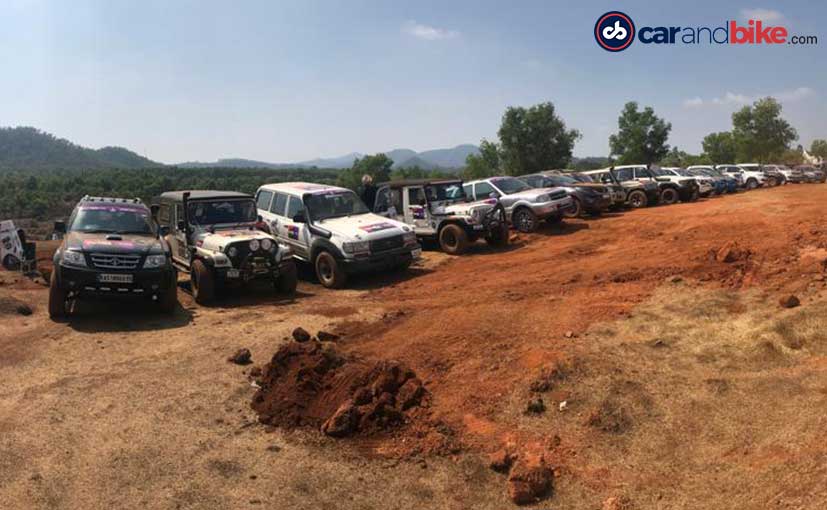 After two days of driving their SUVs off-road over challenging terrain, it was time for the participants to say goodbye. But the first edition of Bad Road Buddies is also the beginning of new friendships, some between complete strangers, forged with bonds developed over the passion for off-road driving. Every participant goes back with memories and stories of a lifetime, to recount and share with their dear ones. Bad roads do lead to good places, and make good friends out of total strangers. If this sounds just like your idea of a four-wheeled adventure, and if you want to be part of this thrilling experience - to drive your SUV where it's never been driven before, and to meet like-minded people and make new friends who share the same passion for off-road driving - then sign up for the drive of your lifetime on www.badroadbuddies.com.