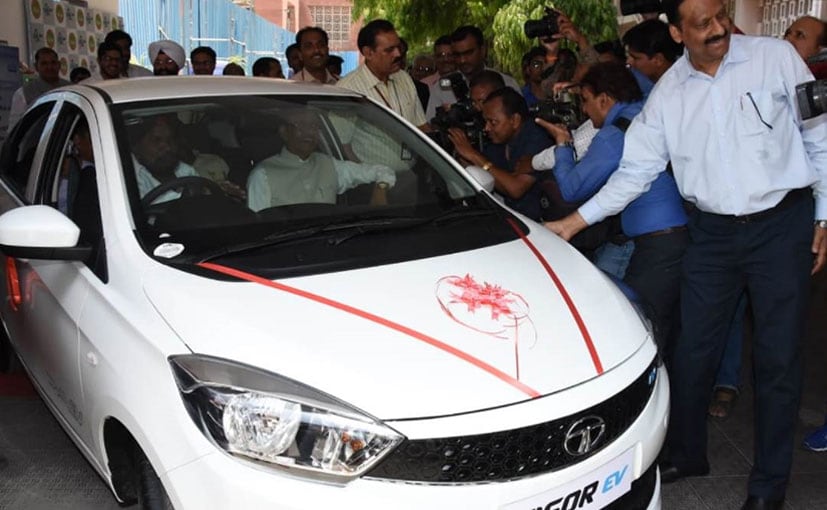 Tata Motors Limited, with EESL, handed over two electric Tigor's to the Madhya Pradesh government through the hands of Chief Minister Shivraj Singh Chouhan. This development comes to light closely after Tata Motors signed a Memorandum of Understanding (MoU) with the State Government of Maharashtra for deployment of 1000 electric vehicles (EV) across its range of passenger and commercial vehicles in the state.

According to Tata Motors, the Tigor EV marks the beginning of the company's journey in boosting e-mobility and will soon offer a full range of electric vehicles to Indian customers. The company's collaborative working operations are towards boosting the adoption of EVs along with building a sustainable future for India. Moreover, the company also said that it is committed to the government's vision for electric vehicles by 2030 and will work in a collaborative manner to facilitate faster adoption of electric vehicles and to build a sustainable future for India.

Late last month, Tata Motors signed a MoU with the Maharashtra state government for deployment of 1000 EVs across its range of passenger and commercial vehicles. The company will also set up EV charging stations in across Maharashtra. The MoU boosts the Maharashtra Electric Vehicle Policy 2018 in accelerating the adoption of EVs in Maharashtra.