TVS Motor Company says that the donation of the 25 Apache RTR 160 motorcycles is a gesture to show the two-wheeler maker's commitment towards supporting frontline workers. 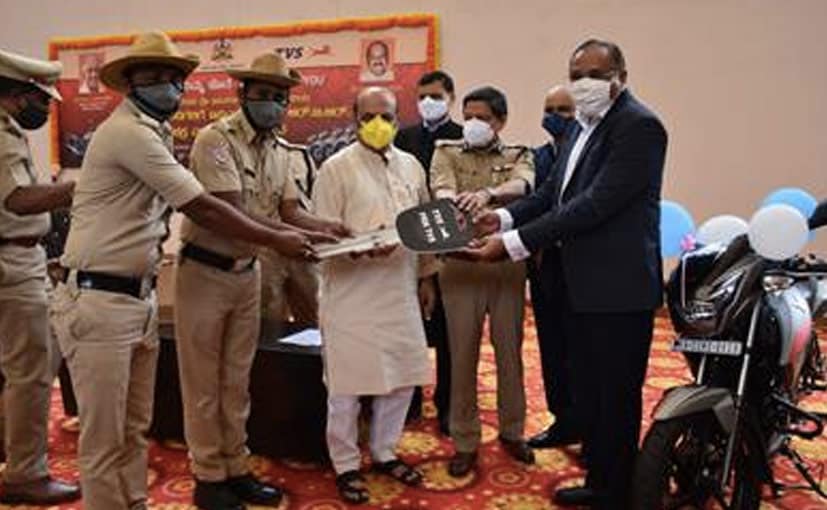 TVS Motor Company has handed over 25 units of the TVS Apache RTR 160 motorcycle to the Bengaluru City Police, the company has announced. The handover was made by Meghashyam Dighole, Head - Marketing - Premium Motorcycles, TVS Motor Company, in the presence of Karnataka Home Minister - Basavaraj Bommai, as well as Commissioner of Police, Bangalore - Kamal Pant. The announcement comes just a day after Hero MotoCorp donated 751 Hero Glamour motorcycles to the Karnataka Police Department. 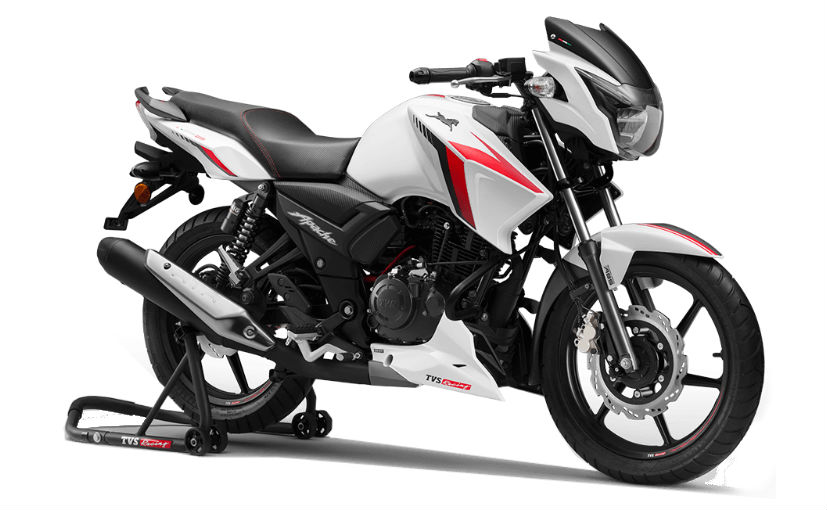 TVS Motor Company said that the donation is a gesture to show the two-wheeler maker's commitment towards supporting frontline workers. The TVS Apache RTR 160 donated to the Bengaluru City Police is the older generation version that continues to be on sale alongside the 4V version. The motorcycle draws power from the 159.7 cc single-cylinder, two-valve engine that develops 15.3 bhp at 8400 rpm and 13.9 Nm of peak torque at 7000 rpm, while paired with a 5-speed gearbox.

The 25 TVS Apache RTR 160 motorcycles are likely to be used for patrolling in the city and will remain stock for the most part. The Apache RTR 160 remains one of the more reliable options on sale in the segment, and while it lacks the refinement of the new TVS Apache RTR 160 4V, the bike will get the job done for the Bengaluru city police department. Prices for the TVS Apache RTR 160 starts from ₹ 1.03 lakh (ex-showroom, Delhi), which makes it about ₹ 5000 cheaper than the 4V.