The Yamaha F155 Concept was unveiled in Vietnam and comes with a Deltabox frame, same 155 cc engine as the Yamaha YZF-R15. 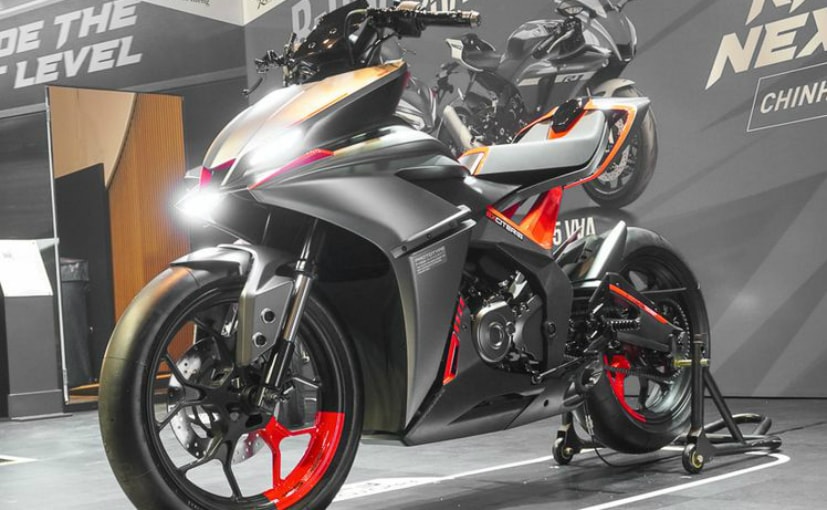 Yamaha has unveiled a new concept called the Yamaha F155 Concept based on the Yamaha YZF-R15. So, it gets the same Deltabox frame, and same 155 cc, single-cylinder, liquid-cooled engine with variable valve activation (VVA) which makes 18.3 bhp at 10,000 rpm and 14.1 Nm of peak torque at 8,500 rpm. The F155 Concept gets proper upside down forks, along with a curved swingarm at the rear. The concept is a single seat design with a tail section that seems to be inspired by the Yamaha YZF-R1, and it certainly looks wild! 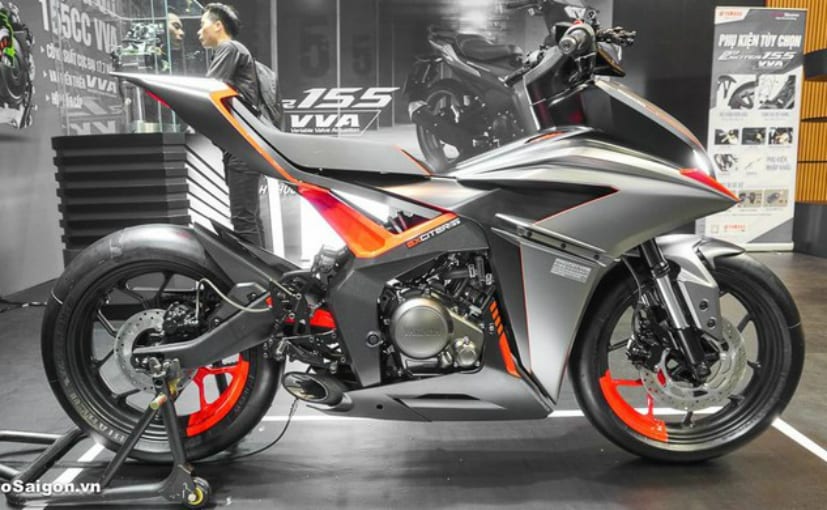 The toned down bodywork is sharp, and seems clearly inspired by Yamaha's bigger sports bikes, and comes with a ram-air intake, LED lights and underbelly exhaust. Overall, the design is quite futuristic, and comes with disc brakes at both wheels shod in racing slicks. Yes, the F155 Concept is the stuff of dreams, and if Yamaha does reveal a production model which is something close to this concept, it will be something to look out for. 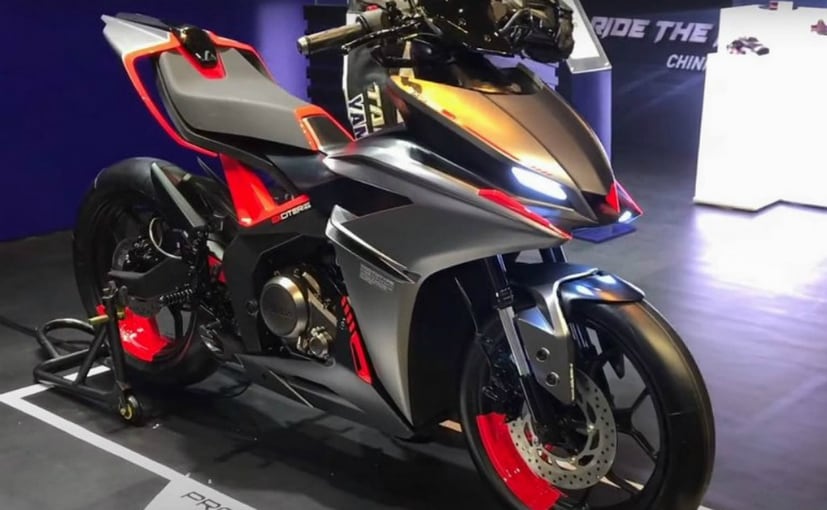 The Yamaha F155 Concept certainly has an impressive design

But let's be practical. This one here is a concept, and even if Yamaha does decide to introduce something on the lines of the F155 Concept, possibly a production model with more practical design, it's unlikely to be introduced in India. For R15 fans and lovers in India though, those USD forks certainly will be worth looking into, as a worthy upgrade to the India-spec Yamaha YZF-R15.