The 2019 Jeep Cherokee comes with a revised design, new styling, and a bunch of new features and a new turbocharged 2-litre direct injection engine. Jeep will manufacture the updated Cherokee in the United States at the Belvidere Assembly Plant in Belvidere, Illinois and it will officially go on sale later this year. 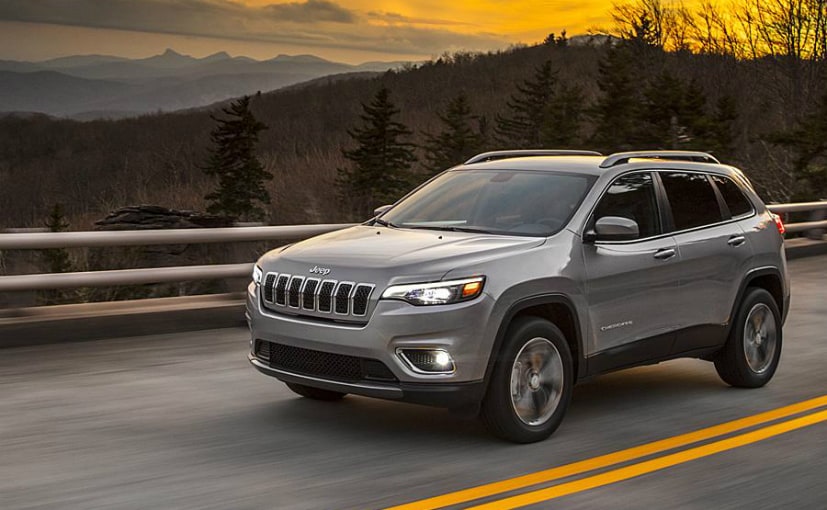 Jeep has finally pulled the wraps off the 2019 Cherokee facelift at the ongoing North American International Auto Show, in Detroit. The updated 2019 Jeep Cherokee comes with a revised design, new styling, and a bunch of new features. Mechanically, the facelifted Cherokee also packs a new 2.0-liter direct-injection inline four-cylinder diesel engine, which is claimed to enhance performance and fuel efficiency. Available in five different trim configurations - Latitude, Latitude Plus, Limited, Overland and the rugged Trail Rated Trailhawk, the 2019 Jeep Cherokee is manufactured in the United States at the Belvidere Assembly Plant in Belvidere, Illinois. Positioned between the new Jeep Compass and the bigger Jeep Grand Cherokee, the new Cherokee SUV will go on sale in the US later this year.

Talking about the new Jeep Cherokee, Mike Manley, Head of Jeep Brand - FCA Global said, "A stunning, more premium design and the addition of our new fuel-efficient 2.0-liter turbo engine make the new 2019 Jeep Cherokee even more desirable in the mid-size SUV segment. In addition, Cherokee builds on its benchmark 4x4 capability and on-road dynamics with refinement and style, a host of new attributes, powertrains and the latest technology that is perfectly situated for consumers worldwide." 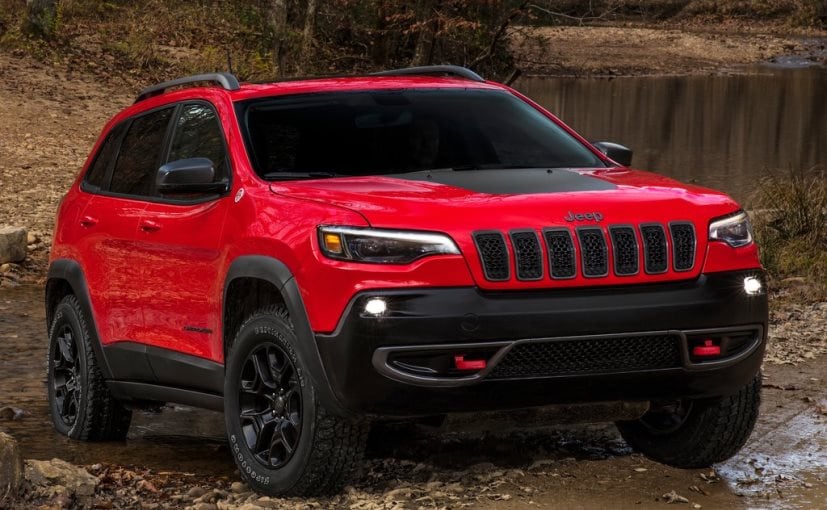 The new Jeep Cherokee will also gets a Trailhawk version

Visually, the 2019 Jeep Cherokee comes with an extensively updated exterior with a new a face. The front of the SUV comes with a revised version of the signature 7-slot grille with chrome borders that is designed as an extension of the bonnet. On either side, the SUV comes with horizontal Bi-LED projector headlamps with integrated LED daytime running lamps and indicators. The muscular front bumper looks well sculpted and houses a wide air dam and round LED foglamps in mesh housing. The SUV will also come with a top-end Trailhawk version that will come with the signature black band on the hood and meaner looking black bumper with tow hooks poking out of the bumper and the high-mounted fog lights.

From the sides, the new Cherokee comes with a beefier set of alloy wheels with black underbody and side cladding along with larger roof rails. The SUV also comes with electrically operable ORVMs and some bold character lines. The rear comes with a new tailgate and a roof-mounted spoiler with integrated brake lights. The taillamp design is also new and the cluster pattern is a bit similar to the Compass' taillights. The SUV also comes with a new rear bumper with silver rear diffuser and dual chrome-tipped exhaust. Jeep has also incorporated a lot of lightweight material in the construction of the new Cherokee, which has collectively made the car about 90 kg lighter. 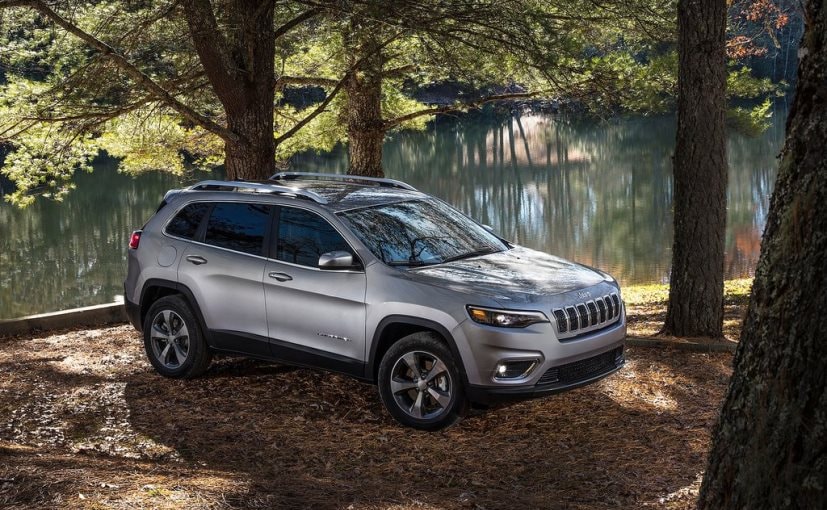 2019 Jeep Cherokee is about 90 Kg lighter than before

The success of the Jeep Compass in India has prompted the American carmaker to expand its portfolio in India so, the new Cherokee might find its way to our shores as well. For now, Jeep India is working on readying the new-gen Jeep Renegade, which is set to be launched in India later this year.

Jeep Compass
₹ 15.6 - 27.6 Lakh *
Subscribe to Our Newsletter
Over 1.5+ Lakhs subscribers
Thank you for Subscribing to Us
x