The new generation MINI Countryman SUV will be going on sale on May 3, 2018 and was first showcased at the Auto Expo in February. 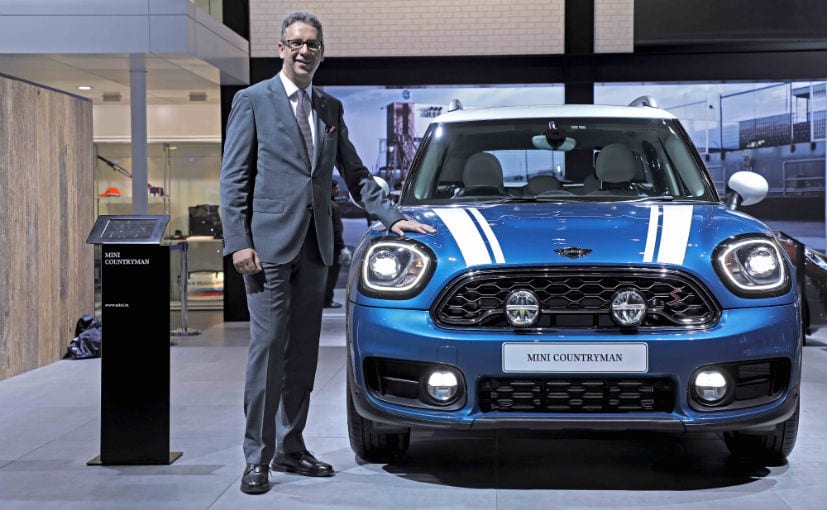 Having revealed the model for India at the Auto Expo 2018 in February, BMW India is all set to introduce the 2018 MINI Countryman SUV on May 3, 2018. The Countryman is the largest offering in the British automaker's line-up and can be also termed as the more practical derivative of the MINI 2-door hatchback. The 2018 MINI Countryman shares its underpinnings with the BMW X1 with both cars being locally assembled at the BMW facility in Chennai. The SUV is an extremely popular offering for MINI India, and local assembly should keep costs low on the model. The Countryman will be offered in two petrol trims - Coope S and Cooper S JCW, while there is a diesel trim as well namely, Cooper SD.

The new generation MINI Countryman is based on a completely new design language and has been re-engineered from the ground up. The SUV retains the distinct identity associated with the British brand, while you do see that there is a wider yet familiar grille in place, along with new LED headlamps and pronounced wheel arches. The new Countryman is visibly larger as well and offers more space on the inside. 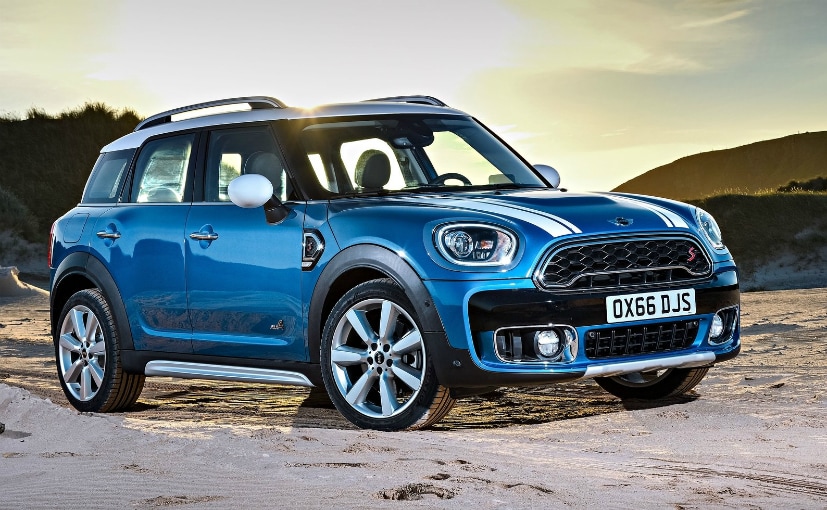 The second generation MINI Countryman offers cabin space than its predecessor growing by 200 mm in length and 30 mm in width. The cabin offers better legroom and even more shoulder-room, capable of seating five in comfort. The boot capacity has increased by 30 per cent to 450 litres and can be further expanded to 1309 litres with the rear seats folded.

The SUV also comes with Automatic Tailgate combined with Comfort Access System that allows you to wave below the tailgate with your leg to access the boot. 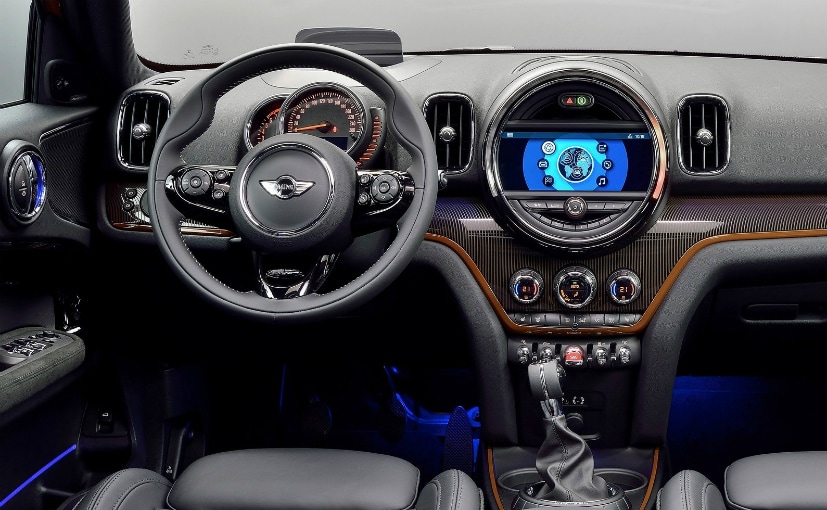 You will be able to further spruce up the Countryman depending on variant, with each trim adding a host of new features to the exterior and interior. The JCW version adds a Harman Kardon audio system, 18-inch alloy wheels, sports seats, leather-wrapped steering wheel and a lot more. 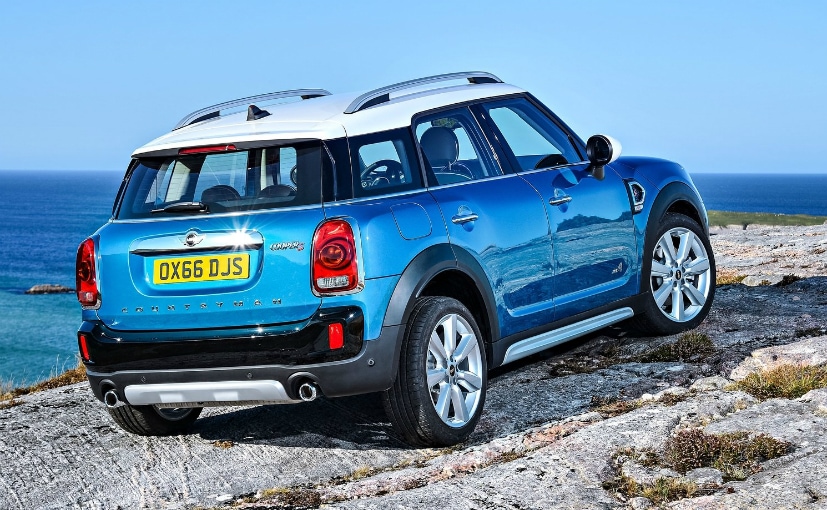 (The MINI Countryman will take on the Volvo V40 Cross Country, Audi Q3 and the likes)

Prices for the 2018 MINI Countryman SUV are expected to start at around ₹ 45 lakh (ex-showroom), and you can expect prices to increase further depending on the all the boxes you tick from the options list. The SUV will be locking horns against a host of offerings in this space including the Mercedes-Benz GLA, Audi Q3 and Volvo V40 Cross Country. BMW India has already announced that deliveries for the Countryman will commence from June this year.