A heavily updated Ducati Diavel has been spied testing in Europe. We expect the bike to be officially revealed later this year. 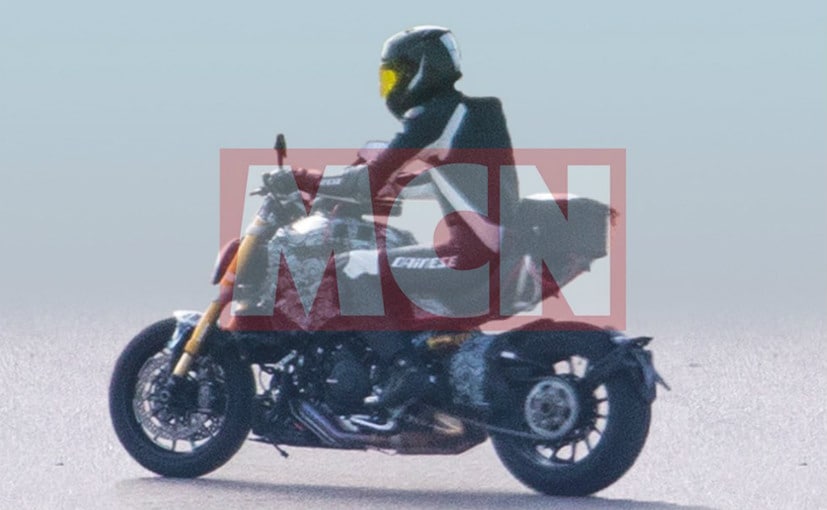 It was 2010 when the first Ducati Diavel made its debut and the entire two-wheeler fraternity was pleasantly surprised with a motorcycle that was part cruiser, part sportbike and had a mental engine in it. This was 8 years ago and now Ducati has been testing a heavily updated Diavel somewhere in Europe. Now whether Ducati calls it a new-generation model or just an updated model, it remains to be seen but these spyshots, they say a lot about what has changed and an indication of what could further change. The first thing that comes to our mind, looking at the spyshots is the engine. The updated Diavel now seems to get the 1,262 cc L-Twin with Variable Valve Timing from the XDiavel. The current Diavel model has a 1,198 cc L-Twin. The new engine means more power and torque along with a stronger mid-range plus, the new Diavel will also conform to the stringent Euro IV emission norms. 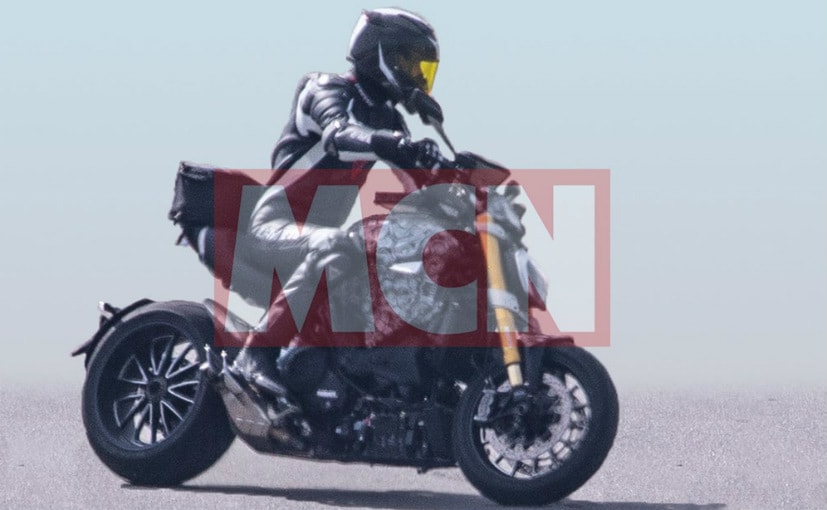 Along with the engine, the new Diavel will also have a new frame and new suspension. We suspect that the new Diavel will now have fully adjustable Ohlins suspension at the front and at the rear. We might also see Ducati bringing out a 'Speciale' version where the bike gets electronic semi-active suspension on the top-spec Multistradas. The swingarm on the new Diavel has been borrowed from the Panigale and the bike now seems to be chain driven rather than belt driven.

Presently, the Diavel has just the basic electronics which are traction control and ABS. But expect the new Diavel to have the same six axis inertial measurement unit which is present in the XDiavel. This means that the bike will now have exhaustive electronics such as cornering ABS, multiple riding modes and so on. Expect the production model of the new Diavel to debut later in the year either at Intermot in October 2018 or at EICMA in November 2018. The bike though, will hit the streets only in early 2019.