Asia's largest motorcycling festival India Bike Week will be held on December 6-7, 2019, with over 20,000 bikers expected to be a part of The Great Migration. 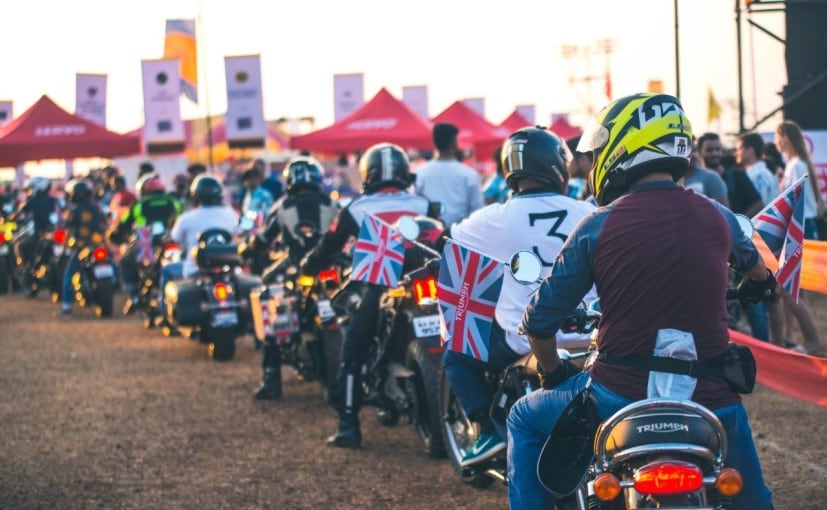 One of the largest motorcycle gatherings in Asia, the sixth edition of the India Bike Week has been announced and the biker festival will take place on December 6-7, 2019 at Vagator, Goa. The Great Migration - as it's called, is a mix of adventure, motorcycle culture, music, and biker brotherhood. The 2019 India Bike Week is expected to see a gathering of over 20,000 motorcyclists from India and other parts of the world, in what would be the largest gathering yet.

Speaking on the sixth edition, Martin da Costa, CEO of 70 EMG and Director of India Bike Week said, "Biking is independence, its adventure. When you're on your bike, you're living life absolutely in the moment. It is one of the reasons for the stunning growth of the Indian biking community over the last 6 years. I can't believe that six years have passed since our first India Bike Week in 2013. As always, we've poured our heart and soul into making this the largest and safest celebration for the biking fraternity in every part of the country and the world. We broke a record last year as we tripled in attendance since 2013, so I'm certain that this year is going to be off the hook. I'm counting the minutes till we can swing a leg over our bikes and join the Great Migration down to Vagator for IBW 2019!" 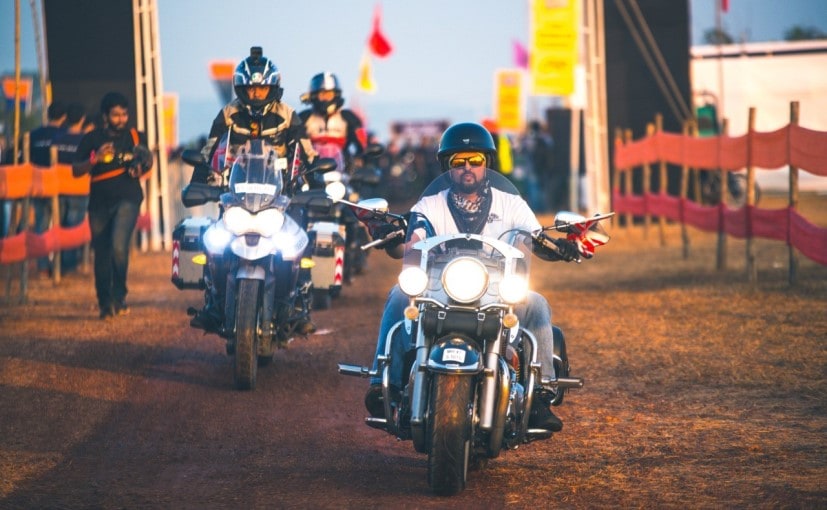 Launched in 2013, IBW saw 5324 bikers with 2684 bikes, and grew up to an impressive 15,484 bikers and 8536 bikes by 2017. As many as 280 biker club from India will be riding to Goa for IBW this year. The event witnesses bikes from different manufacturers from India and other parts of the globe, along with custom builds and more gracing the event. It's also been a stage for brands to introduce new products on the RevMoto stage.

There's also the Howling Dog Bar and the India Stunt Championship to the IBW Bikers' Club Village and the All India Biker Build Off that witnesses customers bring some of their wildest creations. You also find motorcycling legends share the interesting stories with the Big Trip Travel sessions, and you can also purchase riding gear, performance parts and more at the IBW Bikers' Mart. There are competitive events as well including the Enduro Hill Climb, and Flat Track Trials circuit.