The convertible version of the Mercedes-Benz C300 will be arriving in India around October and will be imported as a Completely Built Unit (CBU). 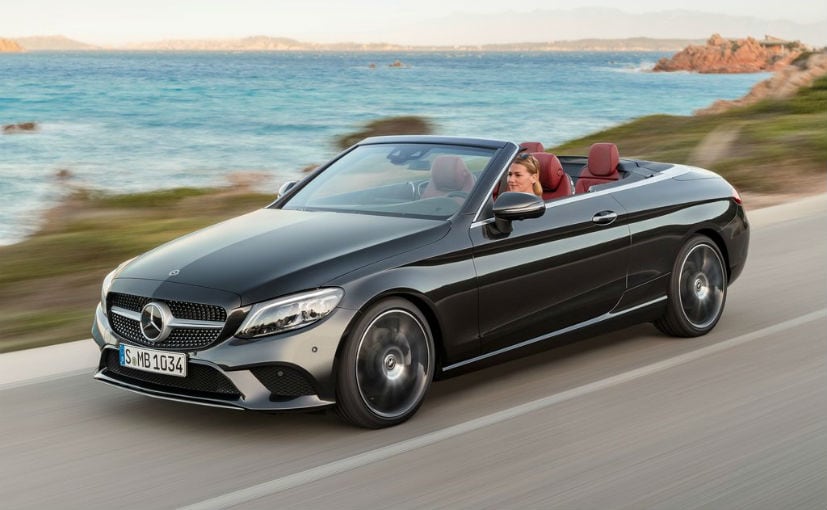 The Mercedes-Benz C-Class facelift was unveiled earlier this year at the Geneva Motor Show 2018, and the refreshed model is now confirmed to make its way to India around October this year. The current generation C-Class receives a mid-cycle update including cosmetic tweaks, along with new engines and advanced tech upgrades. That said, Mercedes-Benz India will not only introduce the C-Class sedan facelift later in the year but also bring the Coupe and AMG tuned versions. Carandbike.com can now confirm that the Mercedes-Benz C300 Cabriolet facelift is also slated to be launched in India by the end of this year. The 2019 Mercedes-Benz C300 Cabriolet facelift was revealed at the New York Auto Show earlier this year and carries over the same engine and tech upgrades as the sedan version. The convertible will come with new LED headlamps as standard with optional Multibeam LED unit, new alloy wheels, and a revised bumper too. The cabin gets a 10.25-inch central infotainment system with the updated COMAND system, while the new multi-function steering wheel features two touch-sensitive buttons that control a host of functions. 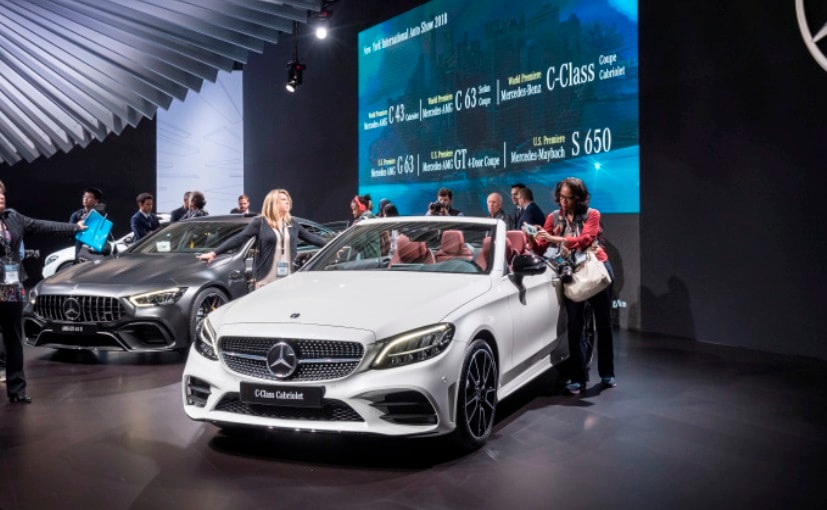 Mercedes-Benz has also added a number of driver assistance systems on the C-Class facelift that will also be offered on the 2019 C300 Cabriolet. The list includes radar and camera systems that bring features like Active Lane Change Assist and Evasive Steering Assist. You also get Active Distance Assist Distronic that can predictively adjust the vehicle speed when approaching a bend or roundabout. The car is also likely to get the automaker's Dynamic Body Control suspension system when it comes to India. 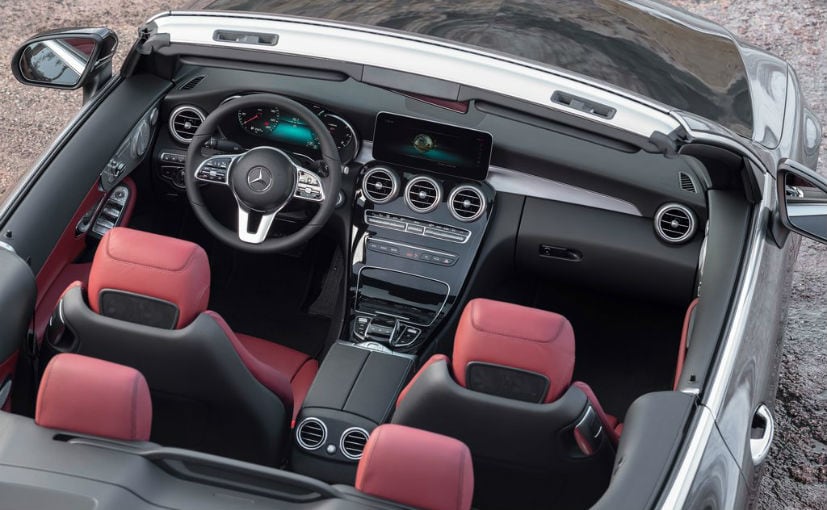 Under the hood, the 2019 Mercedes-Benz C300 Cabriolet uses a 2.0-litre four-cylinder petrol engine that now makes 14 more horses than its predecessor and is tuned for 252 bhp, while peak torque output stands at 370 Nm. The C300 gets Mercedes' 4MATIC system as optional, with rear-wheel drive as standard via the 9-speed automatic. A party-trick on the C-Class Cabriolet facelift is the roof opening and closing feature that can now be operated using the remote control. 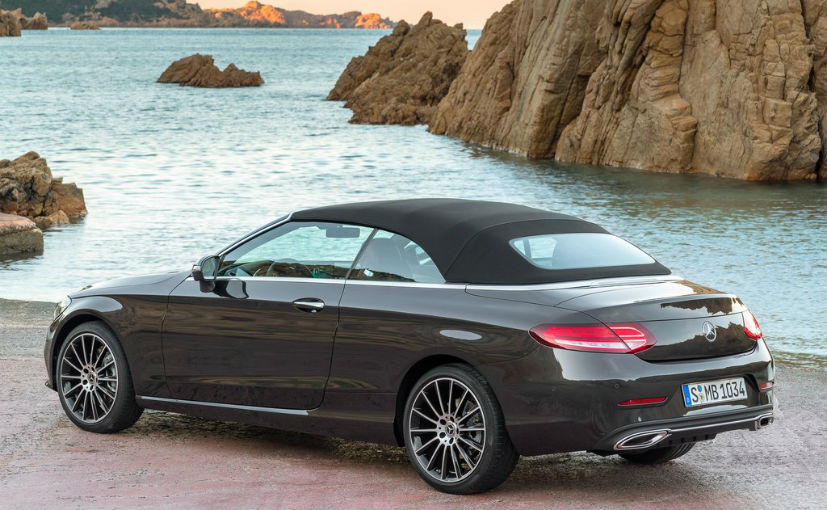 The Mercedes-Benz C300 Cabriolet will be joined by a number of models in the C-Class range including the C Coupe that will be offered with multiple engine options. We reckon the C43 and C63 AMG will be one of them, apart from the C300 and C200 versions. Furthermore, the C-Class sedan will also get a new top-of-the-line C300d diesel variant, which will be replacing the C250d on sale. The standard C-Class will be locally assembled at the automaker's Chakan plant, while the Coupe and Convertible models will arrive as completely built units (CBU).