Triumph Motorcycles India is all set to launch the new Triumph Speed Twin. It will be the latest addition to the company's modern classic line-up and here's how the pricing of the motorcycle could be. 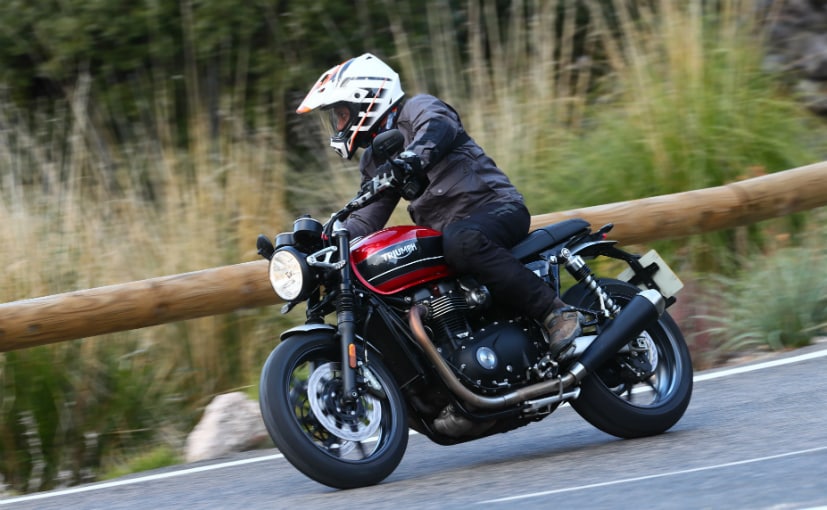 View Photos
We expect the price of the Triumph Speed Twin to be between Rs. 10 - 11 lakh

Modern classic motorcycles are key ingredients to Triumph's global success. The British motorcycle manufacturer perhaps has the widest range of modern classic bikes globally. In fact, the Triumph Street Twin is the largest selling model for the company globally and in India. But there is a section of modern classic enthusiasts which demanded a sportier, more powerful Bonnie, which would not only offer performance but carefree, relaxed riding and be practical enough to be a daily ride as well. Enter 2019 Triumph Speed Twin! It is the elder brother to the best-seller Street Twin and is based on the achingly good-looking Triumph Thruxton R. The idea is to combine the performance of the Thruxton R and the ease of a Bonneville T120. 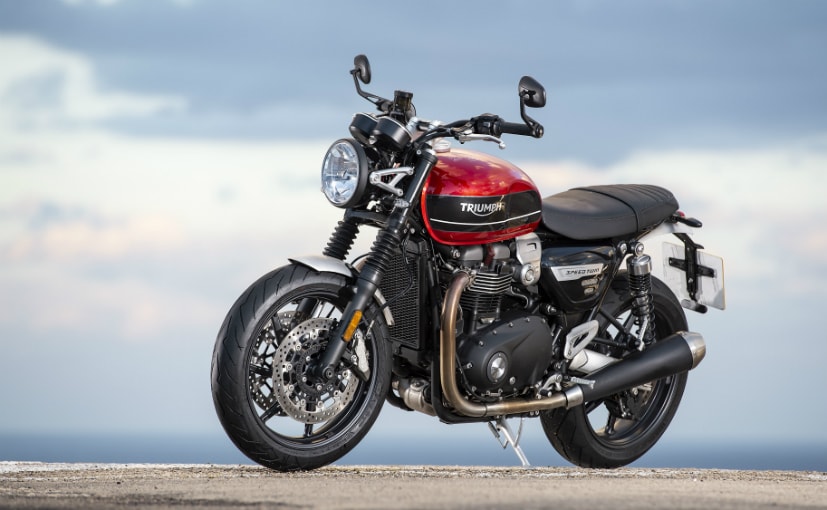 (The Speed Twin's design has the typcial Bonneville DNA, but has a sportier and muscular silhouette)

The all-new Triumph Speed Twin uses the same 1200 cc 'high power' parallel-twin which is offered on the Thruxton R. The engine of course gets a few revisions such as a low inertia crank and a high compression head. The cam cover is now made of magnesium and the clutch assembly too has been revised. The engine makes 96 bhp at 6,750 rpm along with a peak torque output of 112 Nm at 4,950 rpm. The engine is lighter than that of the Thruxton R by 2.5 kg and it is paired to a 6-speed manual gearbox. 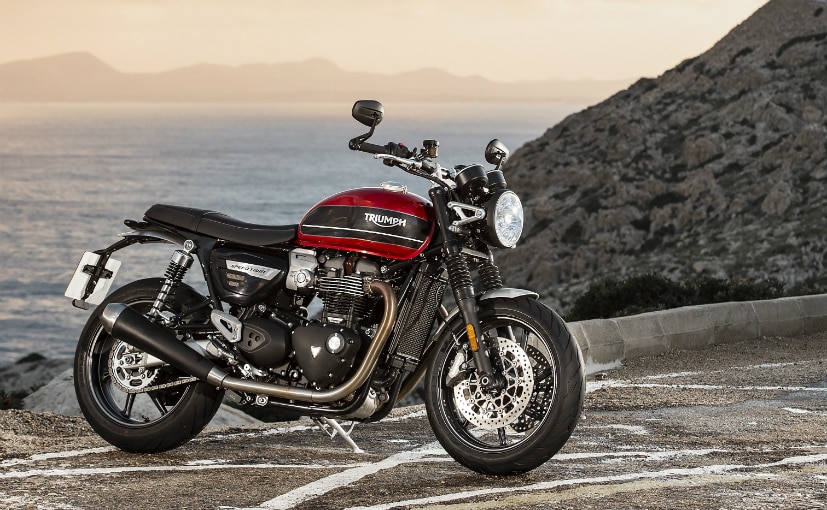 (The Speed Twin has been conceived keeping mind market demand, for an easily accessible yet performance-oriented modern classic)

The new Speed Twin is basically a model that Triumph calls a modern custom roadster. The classic lines along with retro styled panels and the chiselled fuel tank are testament to the same. The design is all retro but underneath that classic look, the new Speed Twin is a fully modern motorcycle. Triumph offers features such as torque-assisted clutch along with three riding modes (Road, Sport and Rain) and ride-by-wire as well. Then there is ABS and traction control too, which can be switched off. The motorcycle also gets full LED lighting as standard. There is also a USB charging socket along with a twin-pod instrument console with each pod having a small digital readout.

As far as pricing is concerned, we expect the Triumph Speed Twin to be priced somewhere between ₹ 10 lakh - 11 lakh. Considering the same price bracket, the Speed Twin goes up against the Ducati Scrambler 1100 and the Harley-Davidson Forty-Eight Special.