BMW Motorrad India will launch the all-new BMW S 1000 XR sport-tourer in India on July 16, 2020. It is of course based on the BMW S 1000 RR and promises to be a fast, touring-oriented motorcycle. 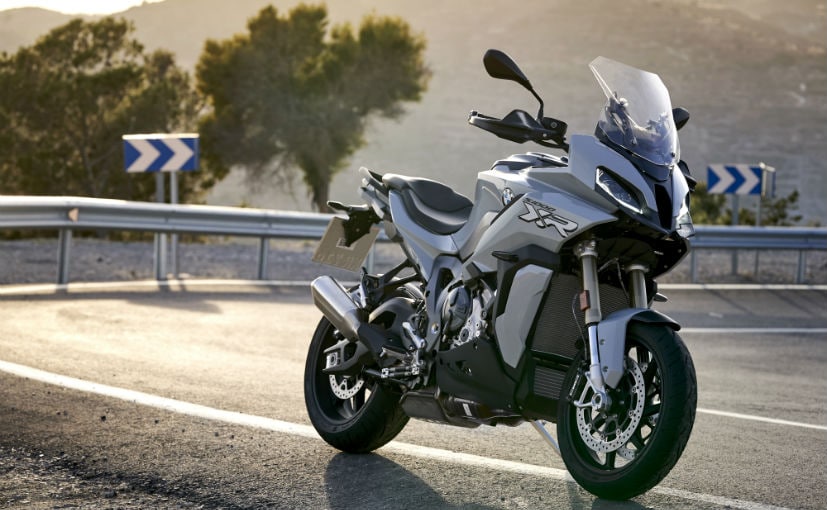 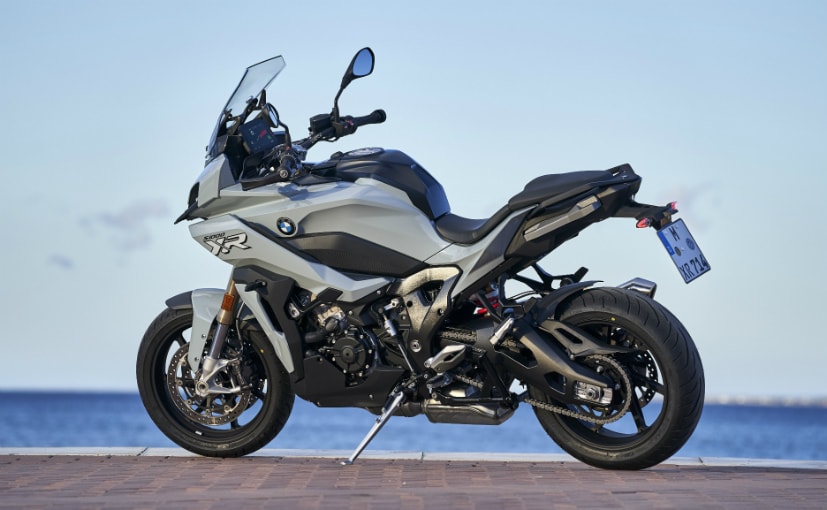 The biggest design update on the new S 1000 XR is new symmetric headlights. The body panels are newly designed and the fuel tank wears a chiselled look too. The motorcycle has a more aggressive stance now but we definitely miss the iconic asymmetrical headlamps. At the rear, the tail lamp has been updated and the rear profile stays the same more or less. The motorcycle looks a bit slimmer than before and that because it loses 10 over the previous model, with a 226 kg kerb weight. 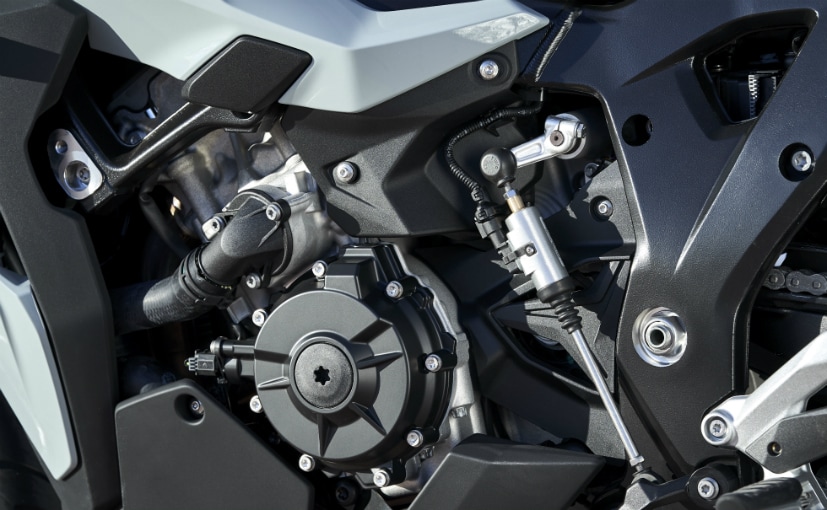 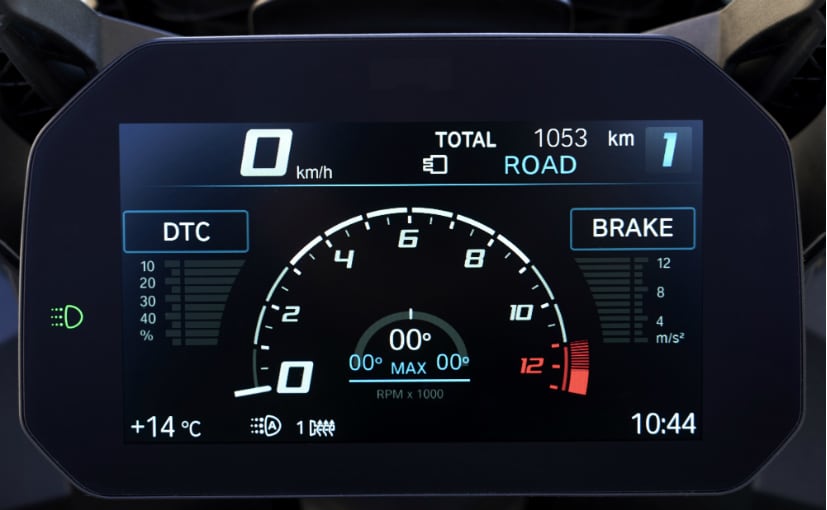 ABS is of course standard and the motorcycle gets four riding modes which are Rain, Road, Dynamic and Dynamic Pro. The bike also comes with dynamic traction control and wheelie control along with hill start control as standard too. Other standard features include full LED lighting. The 6.5-inch full colour TFT screen is a standard fitment as well. Customers could also get BMW electronic suspension adjustment on their S 1000 XR as an optional fitment. You could also choose to get adaptive cornering lights on the S 1000 XR.

MotoGP: Vinales Takes Second Consecutive Pole For Emilia Romagna GP As Bagnaia's Lap Gets Cancelled
Subscribe to Our Newsletter
Over 1.5+ Lakhs subscribers
Thank you for Subscribing to Us