Triumph Motorcycles is all set to reveal the 2020 Triumph Street Triple on October 7, 2019. The new Street Triple gets new headlamps along with few other updates. 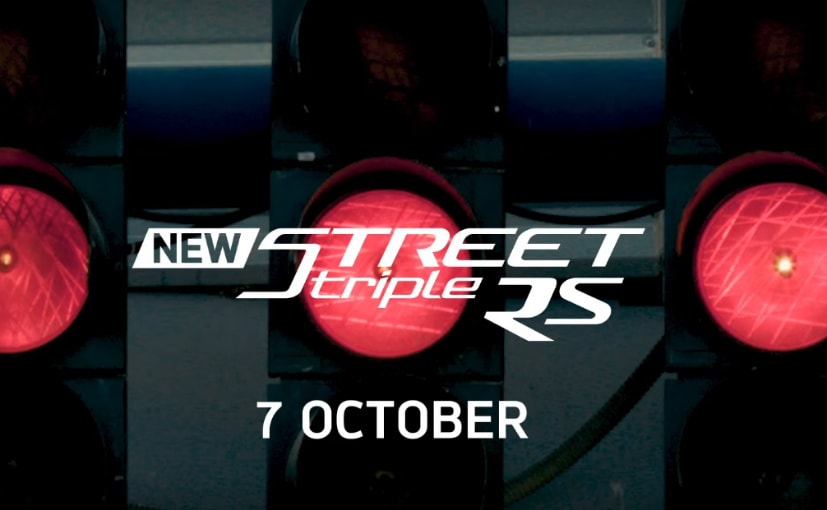 Triumph Motorcycles has released a teaser video of the 2020 Triumph Street Triple and it will be taking the wraps off its popular middleweight motorcycle on October 7, 2019. The teaser video reveals that the new Street Triple will get an updated front end along with minor updates to the engine as well. The current Street Triple RS model was launched in India in late 2017 and is perhaps one of the best naked middleweight motorcycles that you could buy in the country and globally as well. 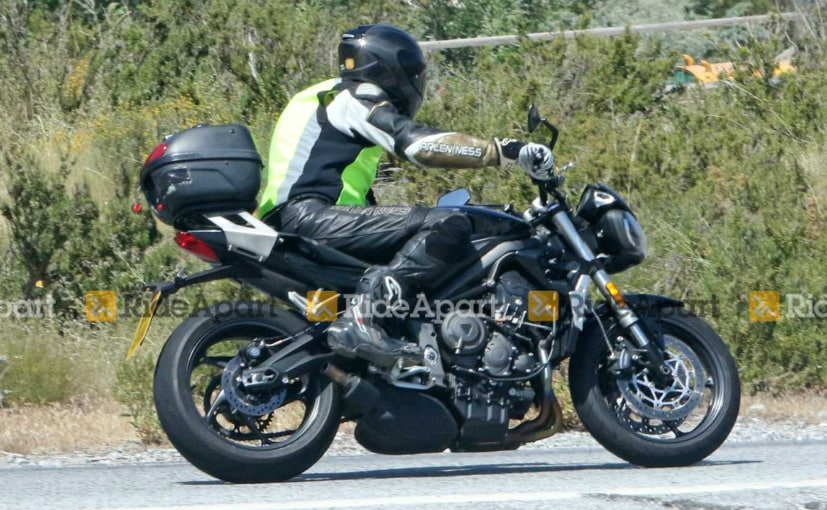 In fact, Triumph had started testing the 2020 Street Triple a few months ago along with its other motorcycles and we were expecting the company to showcase the motorcycle at 2019 EICMA. But, Triumph will be showcasing it a month before and we couldn't be happier about it. 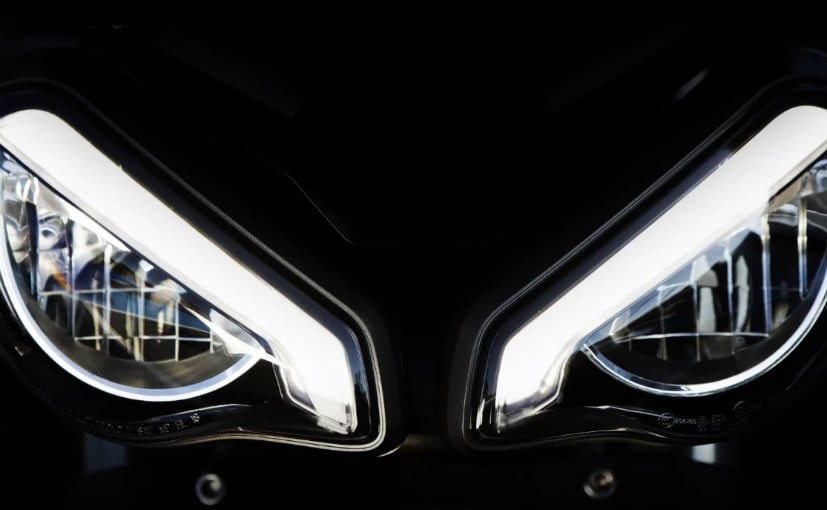 (The 2020 Street Triple gets new headlamps, which look really good!)

The 2020 Street Triple gets significant changes to the front end, especially its iconic bug-eyed headlamps. They have now become sleeker and more angular, even more bug-eyed than ever before and we like it! These include the LED daytime running lamps as well. The shape of the flyscreen has changed as well and the cowls along the fuel tank along with the radiator guard have been updated as well. Apart from these, the frame, fuel tank and the rear section stays the same.

The engine could also get minor revisions in order to comply with the Euro V emission norms and the bigger cat-box confirms the same as well. The current Street Triple RS makes 121 bhp and 77 Nm and the new model is expected to offer more or less similar in terms of engine output.