New electronics and features with updated styling and engine with more performance expected on the 2021 BMW S 1000 R. 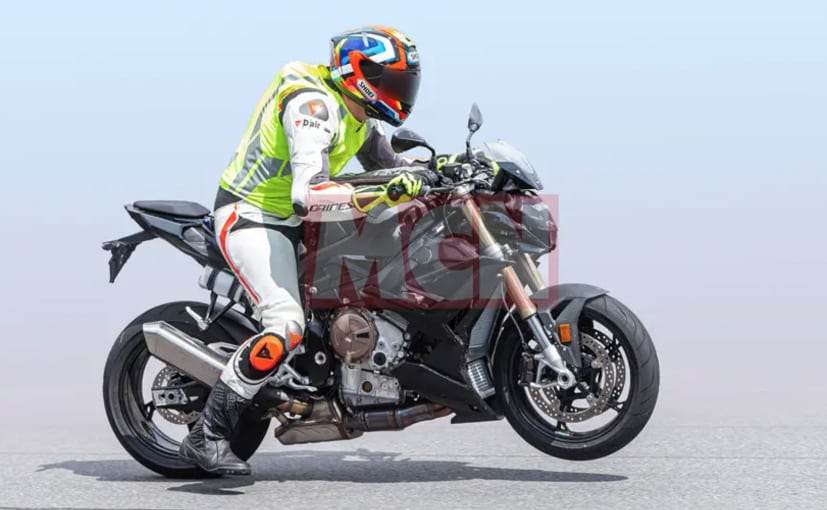 BMW Motorrad may be getting ready with an updated version of its naked sporbike, the BMW S 1000 R, updating it not just to meet the Euro 5 emission standards, but also to give it a complete refresh to justify the all-new model tag. The new BMW S 1000 R is likely to get the 999 cc, inline-four engine from the BMW S 1000 RR, but is expected to come with a slightly different state of tune for everyday usability on the street. What will be significantly different are the visual updates, with the asymmetrical headlamp gone now with a more streamlined LED unit with a small flyscreen on top. The fuel tank, tail section and the exhaust look similar to the S 1000 RR, as does the full-colour TFT screen, which should come with Bluetooth connectivity, cruise control and satellite navigation. 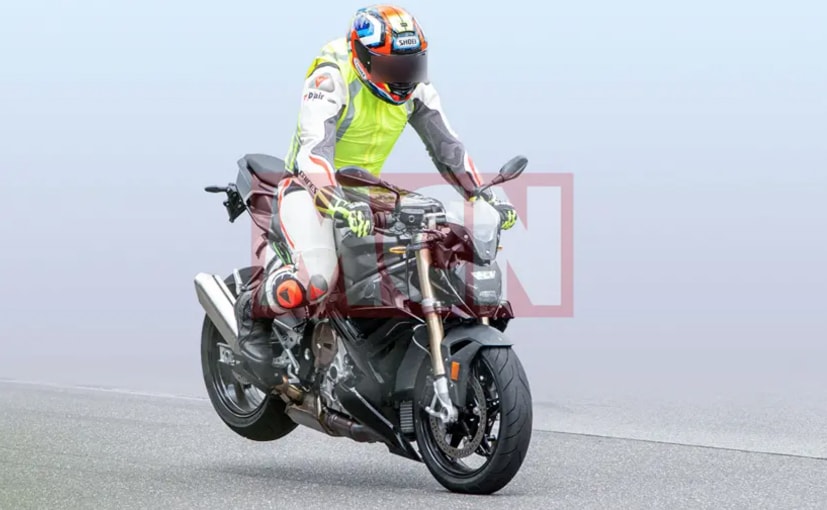 While the BMW S 1000 RR's engine comes with the new ShiftCam technology, BMW Motorrad's version of variable valve timing, to offer extra power at the top end, as well as more grunt lower in the revs, it's not clear if the naked version will also get ShiftCam. On the BMW S 1000 XR, ShiftCam technology wasn;t introduced since the bike is not meant for top end power anyway, opting for a meatier mid-range for touring. Similarly, the S 1000 R may also get the 999 cc engine in a slightly different state of tune to make it more friendly for everyday use on the street, rather than pure top-end power. 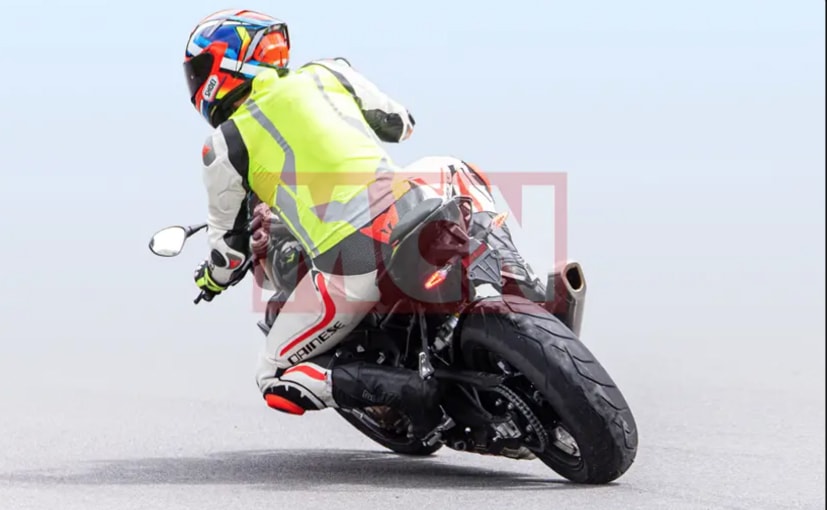 The 2021 BMW S 1000 R will get a 6-axis IMU with cornering ABS, cornering traction control

On the 2021 BMW S 1000 R, the engine is expected to make around 175 bhp, with still enough and more for regular street use, and even for the occasional track outing. Mechanically, the biggest change will be on the electronics package, with a 6-axis inertial measurement unit (IMU) powering the cornering anti-lock braking system (ABS), cornering traction control system, multiple riding modes, as well as wheelie control and launch control. 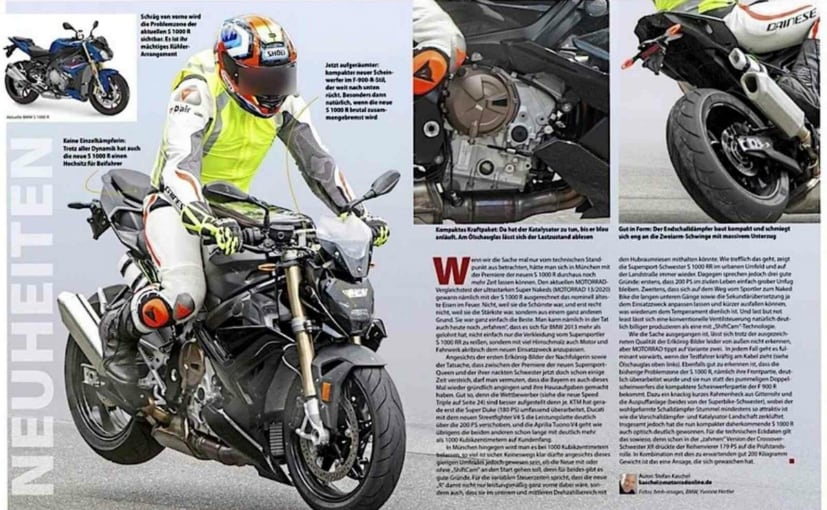 The front brake calipers seem to be Hayes instead of Brembo, like the other BMW range, and suspension is likely to be semi-active units from Marzocchi. The updated BMW S 1000 R is expected to be launched by the end of the year, with an India launch sometime in early 2021.