All-Electric Mercedes-Benz EQ To Go On Sale By 2020; First Car Will Be Built In Bremen 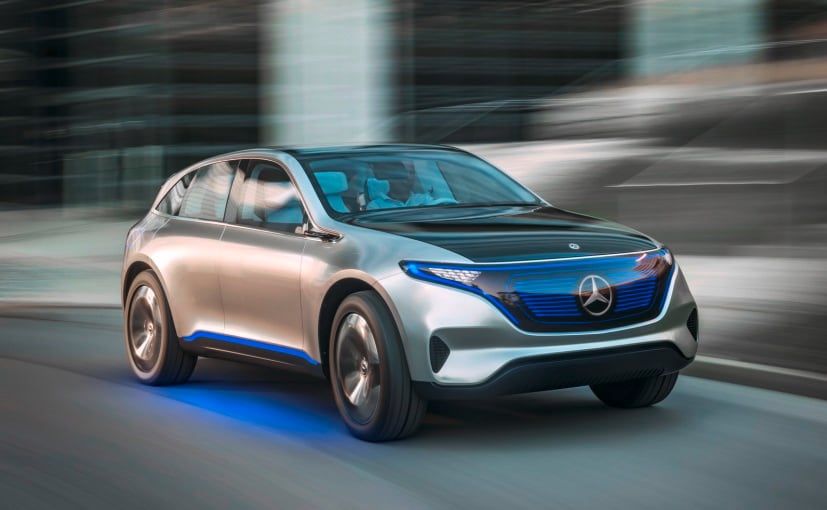 It was at the 2016 Paris Motor Show that Mercedes-Benz announced its all-electric division - EQ and now the company has confirmed that the first car from this division will be built in the North German city of Bremen.

The first production EQ battery-electric car will be based around the Generation EQ concept car that was showcased in Paris and this means that we'll see an onslaught of battery-electric vehicle coming from the German car maker.

Now this will not be the first all-electric Mercedes as we already have that in the A and B Class and there will soon be an all-electric Smart too. This will of course be the first car to kick-start things in the EQ range of products. 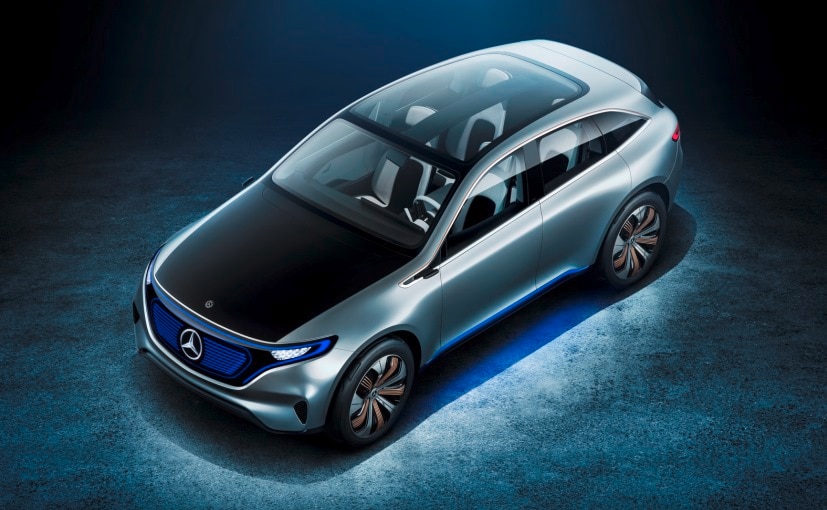 Daimler CEO Dr Dieter Zetsche said, "Emission-free automobiles are the future. I am pleased that for the series production of our first electric EQ model, we can count on one of our most important partners in the global production network: our colleagues from Bremen. The Bremen plant delivers a maximum of flexibility and high speed as well as Mercedes quality from the beginning, also for our electric models,"

Mercedes-Benz has more than 12,000 employees and already builds 10 models at Bremen and this includes the C-Class and the GLC crossover. From what we have heard, there are also plans to build a GLC F-Cell fuel-cell production car and this will happen from Bremen too. 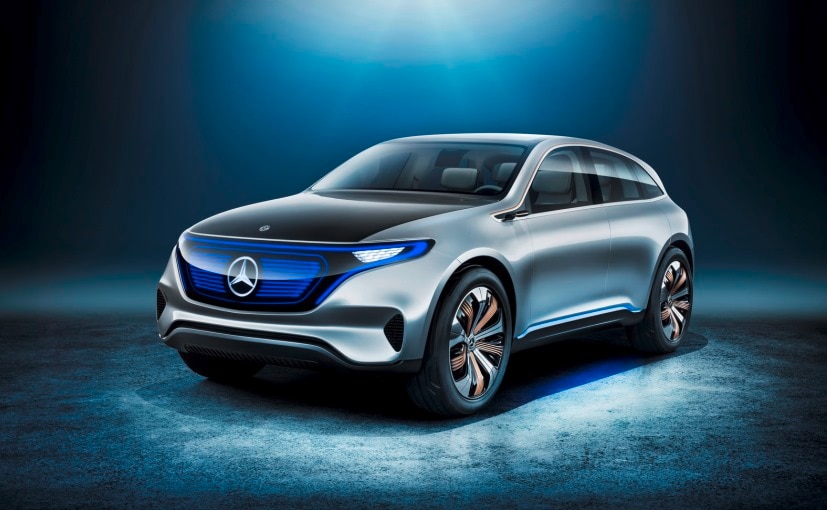 The first EQ product will go on sale before the end of this decade and as announced before, it has plans to introduce 10 more models to this range by 2025. The Generation EQ concept car boasted of a claimed range of 500km and we expect it to be carried forward to the production variant. There's a lot of work to do for Mercedes-Benz and it looks like the company is on track for what appears to be a revolution of sorts.

Skoda Karoq Almost Sold Out In India
40 minutes ago