The 21st edition of the JK Tyre FMSCI National Racing Championship will see an all-women driver's racing team competing for the first time in a big push towards female representation in Indian motorsport. 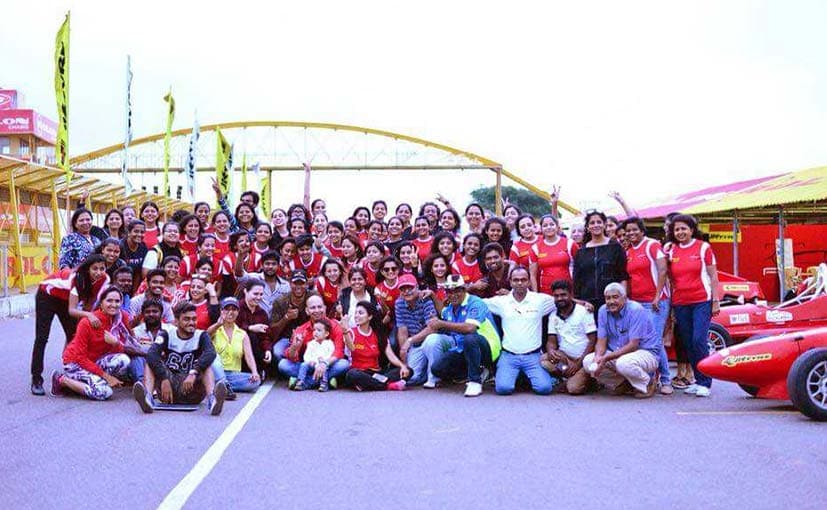 It's about time that the Indian motorsport landscape saw more female participation and in a big push for women racers in the country, the JK Tyre FMSCI National Racing Championship will see an all-women professional racing team in action this season. The all-women driver racing team was selected from over 60 participants that came down to the Kari Motor Speedway in Coimbatore for the selection process. However, only five female drivers get a chance to race professionally this season and will be participating in the 21st edition of the JK Tyre FMSCI National Racing Championship starting on July 6, 2018.

"These are exciting times for Indian motorsport. We were pleasantly surprised to see so many women turn out for the Talent Hunt," JK Motorsports head Sanjay Sharma said.

The talent hunt and driver selection process was conducted by three-time national racing champion Sarosh Hataria's Ahura Racing, wherein a five-member team evaluated the drivers based on fitness, car control, speed and lap times. The 60 drivers were given basic driving lessons and training for the first two days, before the best 24 got to participate in the selection trials.

Speaking about the new all-women racing team, Sarosh Hataria said, "We got over 120 entries from all across India. As many as 60 women turned up eventually which is amazing. Our goal is to make them truly competitive, to ensure that they upstage the boys." 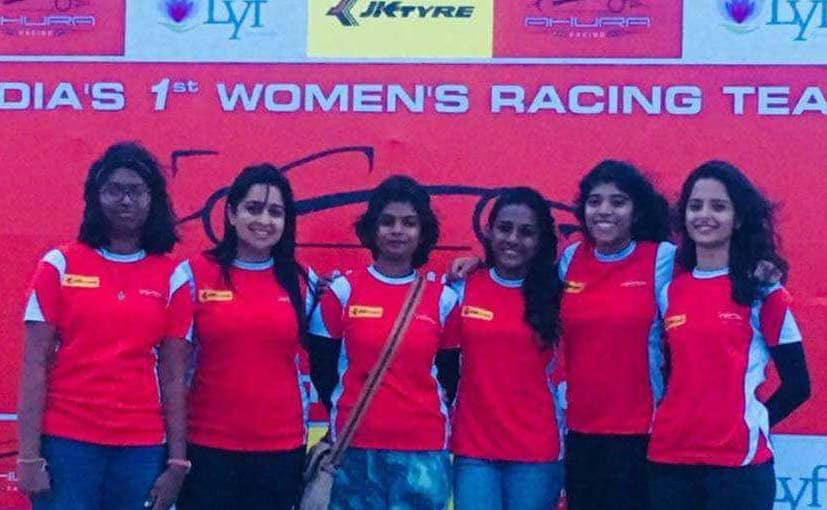 Joining the top five women will be celebrity driver, Marathi actor Manisha Kelkar from Mumbai, who lapped the circuit in 1m23.300s.

Commenting on the initiative, Talent hunt winner, Roshni said, "I have to thank Ahura Racing and JK Tyre for giving us this opportunity. All of us girls had a great time during the trials and now we are charged up to compete in the National Racing Championship. It's a dream come true."

The move does come as a big push for women racers who are achieving newer heights in the sport everyday, while the platform will be a big boost for aspiring racers. The 21st edition of the JK Tyre NRC will commence on July 6, 2018 with the first three rounds to be held at Kari in Coimbatore. The fourth and final round will be held at the Buddh International Circuit in Greater Noida. The JKNRC comprises the Euro JK, LGB Formula 4 and the Suzuki Gixxer Cup racing series.