Ambassador To Return As PSA's EV Brand For India

The French auto giant PSA Peugeot Citroen had acquired Ambassador from Hindustan Motors in 2017. It will now be resurrected as an electric vehicle or EV-only brand specifically for India. The first car is expected to hit the market in late 2022. 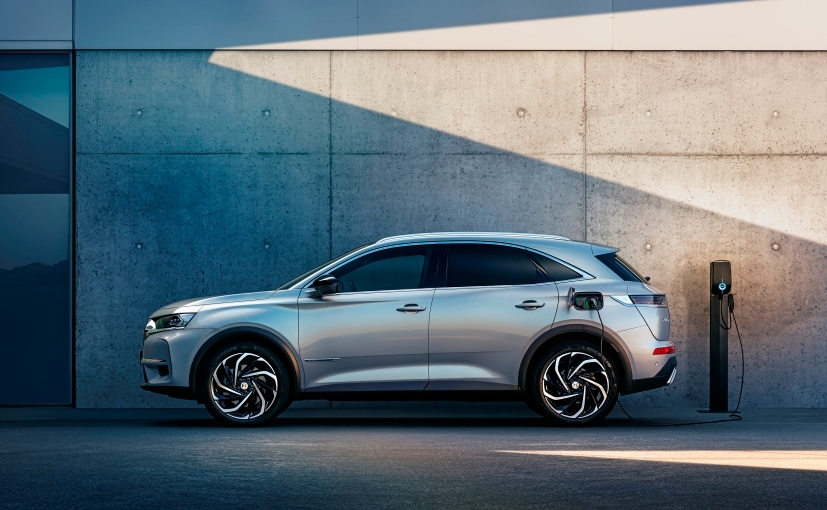 While the PSA Peugeot-Citroen group has officially announced that it will bring its Citroen brand to India, we finally have some news on its plans for Ambassador too. Two days before holding its first-ever official press conference in India to show us Citroen's debut model for the country (that will launch in 2021), carandbike has learnt of a parallel plan afoot within the company. Speaking on specific conditions of anonymity, senior PSA board member and reclusive heiress Evié de Courant has shared with this reporter that the Ambassador brand will be used exclusively for electric vehicles to be sold in India only. The sub-brand will be the first new addition to the PSA family, after its last acquisition of erstwhile GM brands Opel and Vauxhall in August 2017.

The Ambassador range of cars will likely only debut post 2022, and it is not as yet decided whether it would entail a standalone retail network. While Citroen will have a full-fledged dealer network, Ambassador branded cars are likely to be sold using an exclusive online sales strategy. Workshops for the two will be common though. The plan is to initially launch a compact SUV or crossover style car, and then a premium hatchback. Both are expected to share their platform and some components with similar sized ICE (internal combustion engine) models from the Citroen brand, to maximise economies of scale. The intent is to make Ambassador a profit-making entity from within the first quarter of the start of sales. 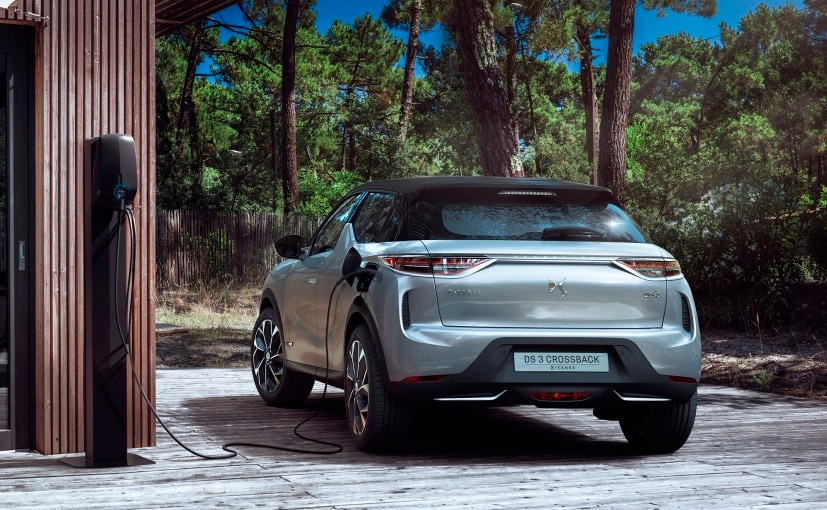 PSA has also been in Formula E since 2015-16 and will bring a lot of its learnings to the EV plan. Citroen's premium brand DS has also announced its range of EVs for Europe, which will use the E-Tense badge. The DS3 Crossback E-Tense is expected to be the first model and is expected to have a 330-kilometre range. Expect the Ambassador crossover to sport a similar electric powertrain.

While the initial focus will be on India, the company believes the Ambassador brand will have a strong resonance with Indian diaspora across the world - especially in the Commonwealth states, which are also largely right-hand-drive. And so there is already a feasibility study on to examine the export potential of Ambassador badged products from 2023 onwards, according to Ms de Courant. 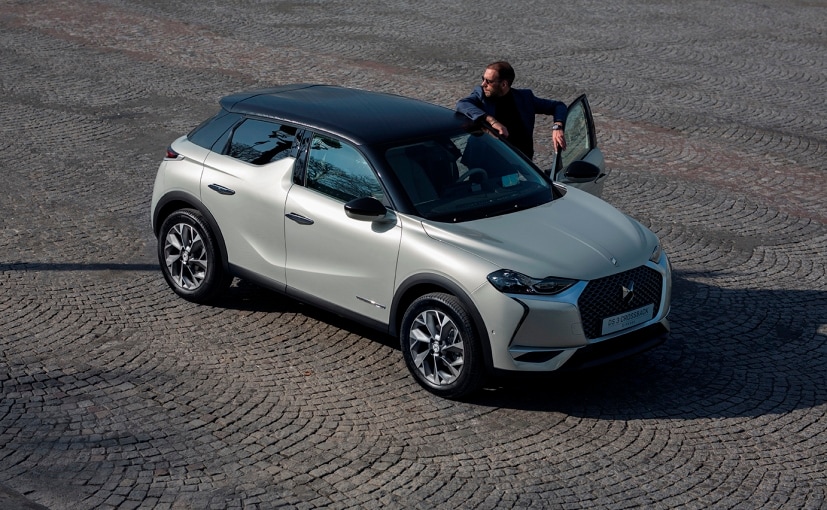 It may be recalled that whilst entering into its two joint ventures (JVs) with Hindustan Motors (HM) in January 2017, PSA had also acquired rights to the Ambassador brand for ₹ 80 Crore a month later. At the time, HM had released a statement that read, "Ambassador has been an iconic brand and a surplus asset with us. We were looking for a suitable opportunity and found the right buyer in the PSA group. We intend to use the proceeds from the sale in clearing dues of employees, lenders and others."

It was at the start of 2017 that the two companies had also entered into two partnerships with an initial investment of ₹ 700 Crore for vehicle and engine manufacturing in Tamil Nadu. The first of the two JVs is between PSA and HMFC or Hindustan Motors Finance Corp for the assembly and distribution of new cars. HFMC currently also assembles Mitsubishi and Isuzu branded cars. The second is a JV for engine making with AVTEC - hived off years ago from HM that is a components and engines supplier to the auto industry. We trust the two will have a lot more success and will build on a strong foundation, unlike the veracity of this report. And on any other day we would have loved for this news to be true

Disclaimer: Images Used Are For Representational Purpose Only