Aston Martin CEO Says Shareholders In It For The Long-Term, Not Soliciting Participation

Aston Martin's Formula One team Racing Point, is preparing a bid for a major stake. 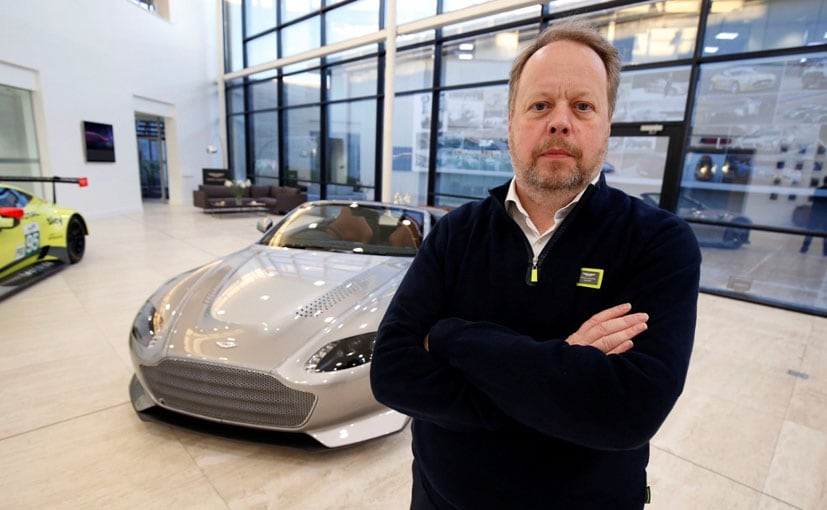 Aston Martin's two major shareholders are in it for the long term and the company is not actively soliciting participation, the firm's boss said on Friday after a media report said Lawrence Stroll, owner of Formula One team Racing Point, is preparing a bid for a major stake.

"They look to the long term," Andy Palmer said of the company's biggest owners. "We're certainly not actively soliciting any other participation. That's not to say it doesn't come," he said.

Asked about Thursday's report in Autocar magazine, Palmer said: "You know what we would have to do if there was an official approach. Beyond that, I can't comment," he said.