With the Audi Q5L, the brand is seeking to further expand its strong position in the Chinese SUV market. 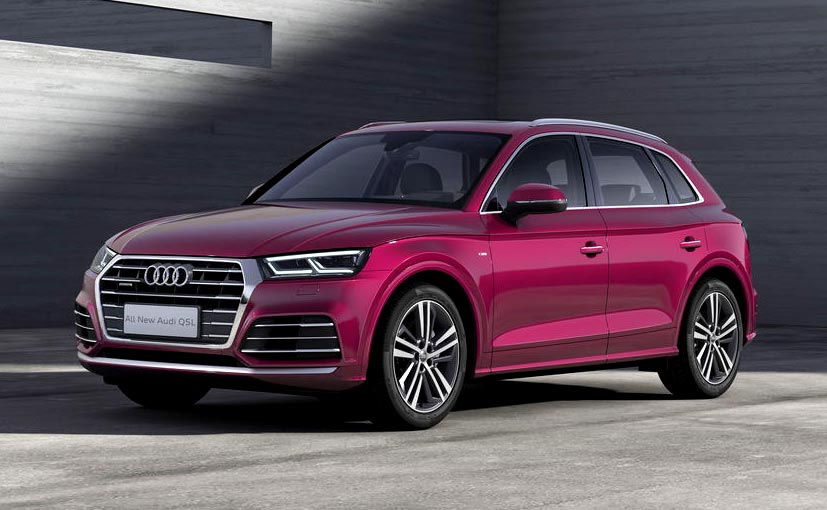 For the China market, Audi has revealed an updated Q5 long wheelbase version at the ongoing Beijing Motor Show. The stretched Q5 from Audi joins the likes of Audi A4L, Audi A6L and Audi A8L in the LWB range for China, but is the first LWB SUV from the brand to be sold in China. The Audi Q5 is one of the most popular and most sold products from the German stable in China and with the Q5L, Audi is seeking to further expand its strong position in the Chinese SUV market. The Audi Q5L will be a CKD unit in a joint venture with FAW-Volkswagen. Moreover, the new Q5L will be assembled at its Changchun plant in northern China. 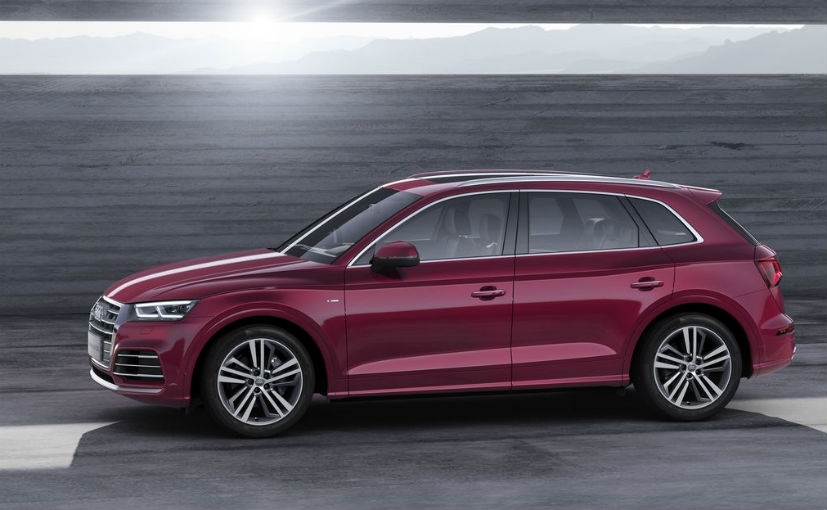 In comparison to the standard version of the Q5, the Q5L has increased by 88 mm in both length and wheelbase, which now gives the rear passenger with a surplus of 110mm of knee room. The boot size however, remains the same at 550-litres, expandable to 1550-litres. To be made available in five trim levels, the Q5L comes in Vogue, Lifestyle, Design, Sport and Sport Plus. Features on these versions vary as you go up the price bracket. The base Vogue trim gets convenient three-zone deluxe automatic air conditioning and the Audi smartphone interface on board, while the Lifestyle trim gets high-end operating system MMI navigation plus and the fully digital Audi virtual cockpit. While the Design, Sport and Sport Plus gets above mentioned features along with the Bang & Olufsen Sound System with 3D sound. 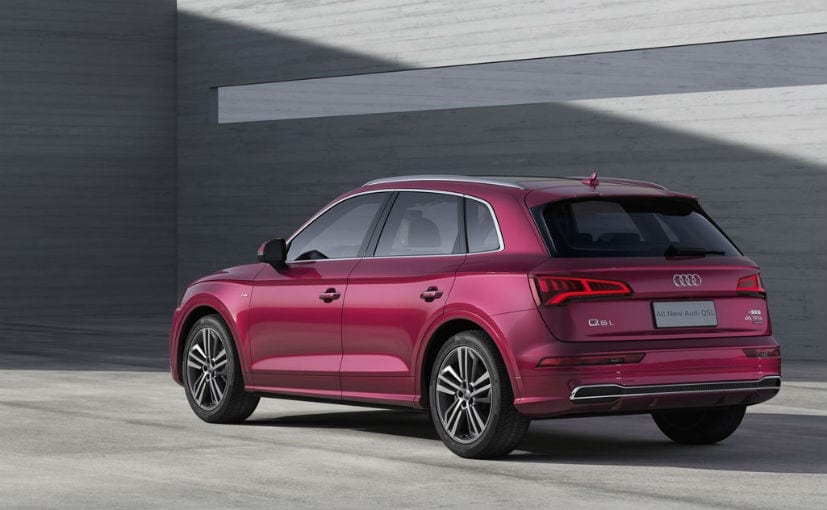 Under the hood, the Audi Q5L will be offered in 2.0-litre TFSI Turbo engine that is capable of churning out max power of 190 bhp and 252 bhp, and comes mated to a 7-speed S-Tronic gearbox with Quattro technology. The Audi Q5L can go from 0-100kmph in 6.7 seconds for the higher end version and 8.6 seconds for the lower trim.

Skoda Karoq Almost Sold Out In India
20 minutes ago