The Yamaha Ray ZR Street Rally Edition gets black and gold finished paint scheme with gold wheels, levers and a dual-tone finished seat as well. The scooter showcased also comes with an upgraded suspension and an all-digital console. 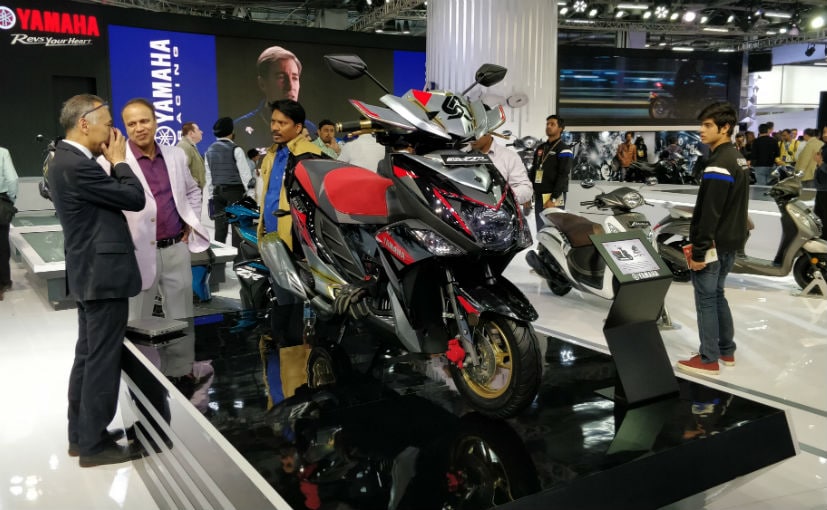 While it may not have joined the 125 cc scooter bandwagon at the Auto Expo 2018, Yamaha Motor India's complete scooter line-up was in attendance. However, making an imposing presence is the Yamaha Ray ZR Street Rally edition, which gets cosmetic and mechanical upgrades. The scooter is based on the standard Ray ZR and features a new black and gold paint scheme that stands out. Add to that the sporty decals and the new Street Rally edition is a certain show stopper. 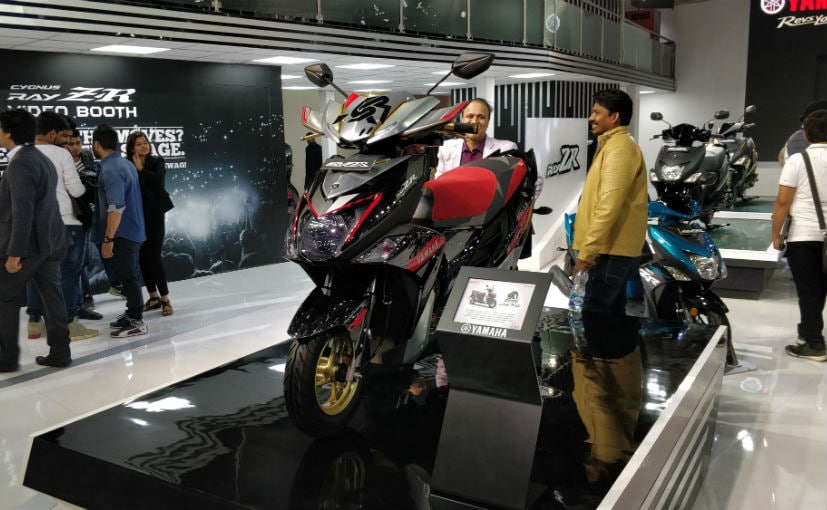 However, the Yamaha Ray ZR Street Rally edition gets a host of upgrades that are functional as well. The scooter gets gold-finished 6-spoke alloy wheels along with dual-tone black and red seat cover, along with new gold-finished brake lever and black and gold painted handlebar grips. 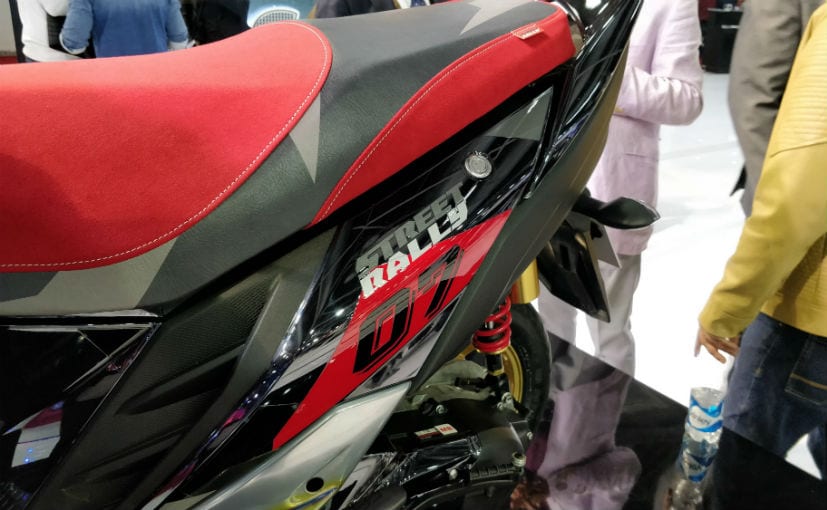 There is a new all-digital console added to the Yamaha Ray ZR Street Rally edition, which fits in the same housing as the analogue console seen on the standard models. You also get aluminium foot rest, smoke-painted engine guard and refractors. 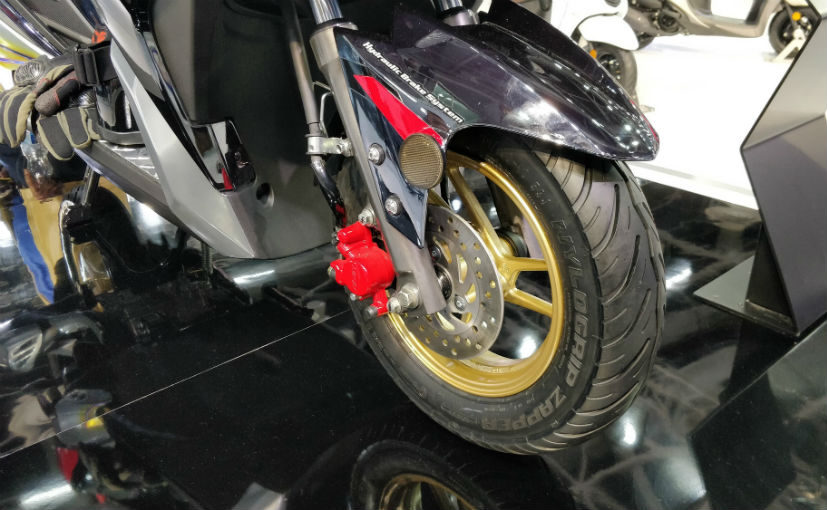 The Yamaha Ray ZR Street Rally edition also gets a suspension upgrade with a new gas-charged shock absorber at the rear, while telescopic forks continue to serve purpose at the front. Power comes from the same 113 cc single-cylinder, air-cooled engine tuned to produce around 7 bhp and 8.1 Nm of peak torque, while paired with a CVT auto box. 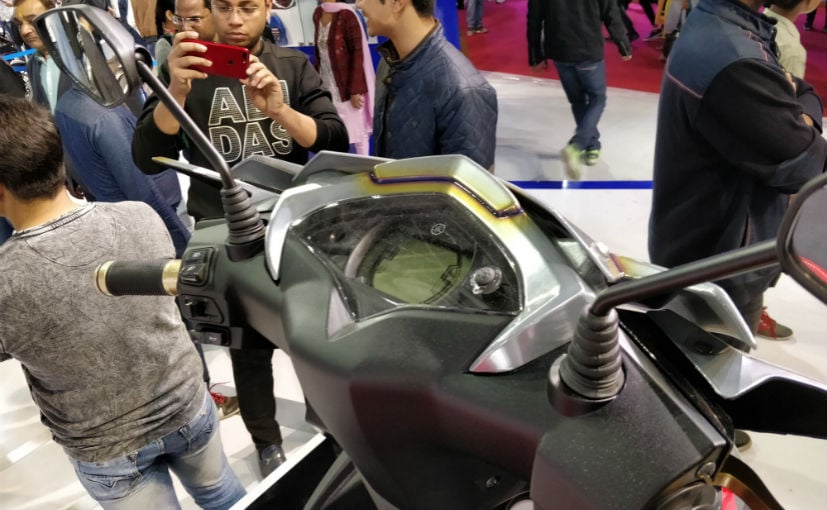