Besides Jaguar, Who Else Has Multiple World Car Wins?

Jaguar Land Rover has had a golden run at the annual World Car Awards in the recent past. This is especially true as the Jaguar I-Pace swept the 2019 World Car Awards with a historic treble. Even as it holds the record for most wins, we now take a look at past multiple wins by other manufacturers. 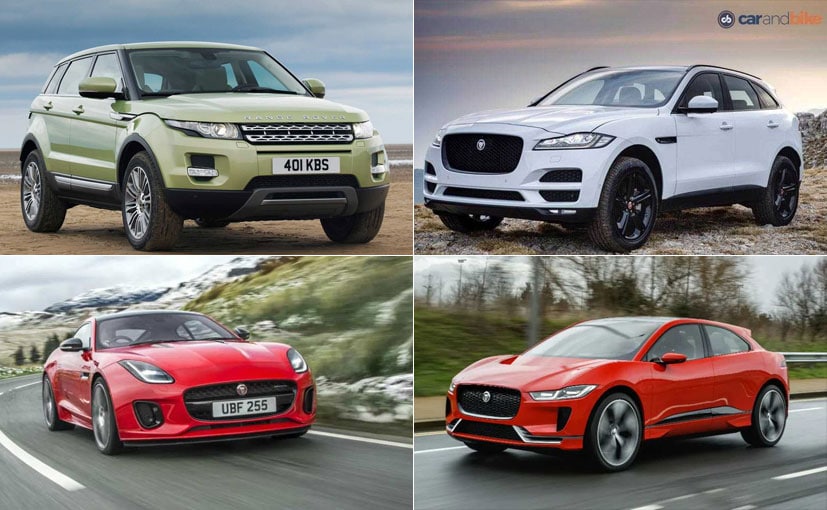 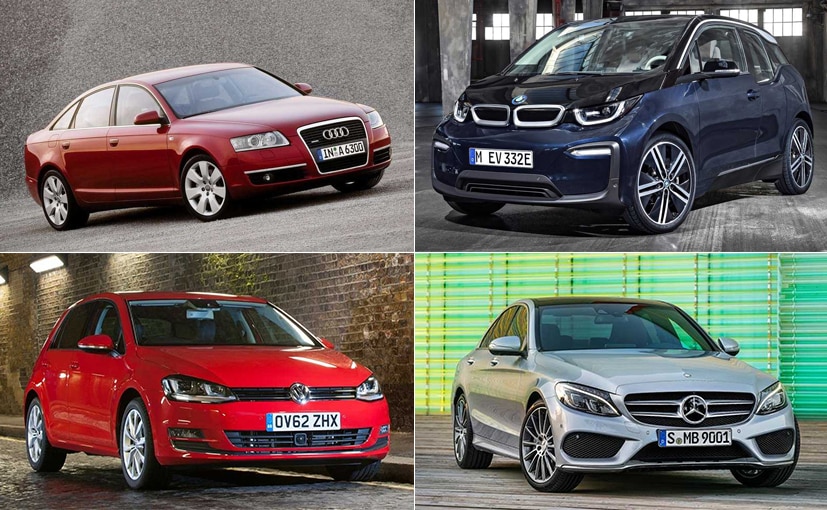 While Audi won the inaugural World Car of the Year title in 2005 for the third generation A6 sedan, the car maker with most wins for that award is Volkswagen. The VW Golf Mk6 won in 2009, the previous gen Polo won in 2010, the up! in 2012 and Golf Mk7 in 2013. Audi has won the most number of awards across categories though, with 10 trophies between 2005 and 2019. Its most recent wins were back-to-back World Luxury Car titles in 2018 and this year. BMW has won 8 titles and is the only manufacturer to have won in every single category over the years with one World Car win, 3 Green Car awards, and one each for Design, Performance, Luxury and Urban Car of the Year. Overall Mercedes-Benz then has 7 wins though has never won for Design or Urban. JLR also has 7, but has never won Performance, Green, Urban or Luxury. VW has 6 wins, though that includes the most World Car titles as I said. 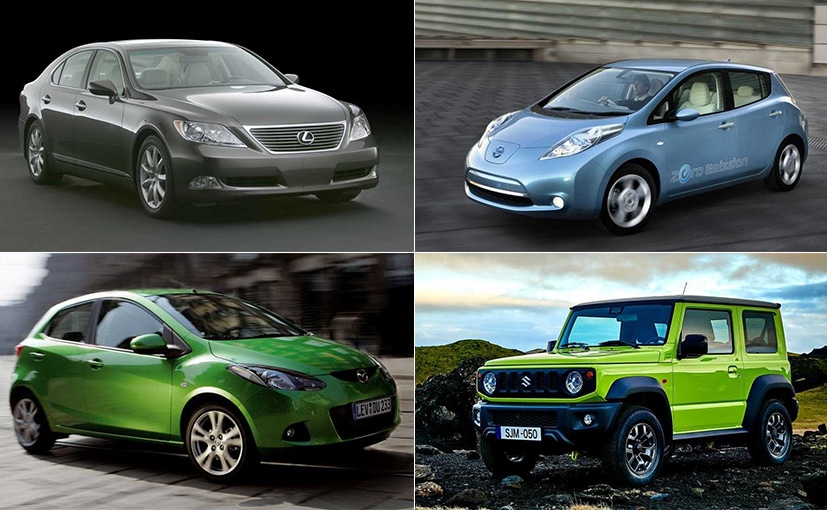 The Asian brigade has begun to fare well off late, with the likes of Hyundai and Kia now beginning to make it to the finalists, but no Korean car has as yet won any award. The Japanese brands have done much better. Nissan has won 3 trophies overall, which includes the first gen Leaf EV bagging World Car in 2011. The Lexus LS 460 gave Toyota Group its maiden WCOTY win in 2007, though Toyota has also won twice in the Green Car category since. Honda has also won two times for Green, and it is also that very category that has given Tesla its only win so far. The Tesla Model S won World Green car of the Year in 2013. Porsche holds the record for most wins in the Performance Car space with 5 wins so far. JLR has 5 Design trophies, with three wins on the trot since 2017. Citroen and Audi have won design two times each. 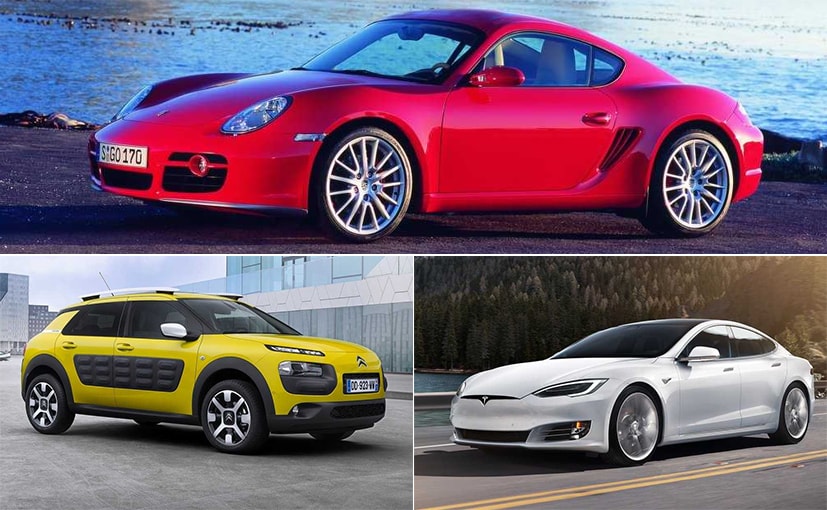 The World car Awards added Performance, Green and Design categories in their second year (2006). The Luxury Car category was added in 2014, and the Urban Car title is just 3 years old. In 2018 the awards also instituted the World Car Person of the Year title, which has so far been awarded to Hakan Samuelsson, CEO, Volvo Cars and Sergio Marchionne, CEO, FCA (posthumously) this year.