Leaked BMW official video reveals what is called the "Shift Cam" system, which is essentially a variable valve timing system. 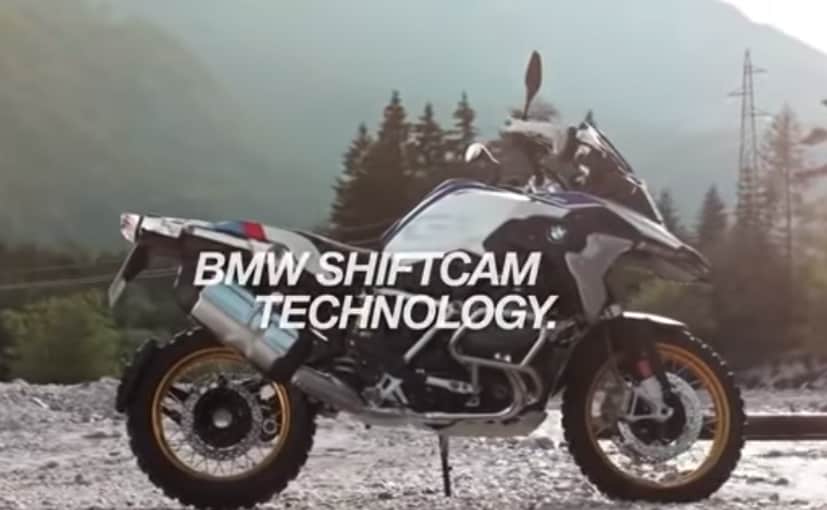 A new leaked video, which looks like BMW Motorrad's official production video, shows how BMW's new Shift Cam variable valve timing system works. And this new Shift Cam system will debut on the soon-to-be-launched BMW R 1250 GS, the successor to the BMW R 1200 GS. The video shows how the system works on a heavy on-road/off-road adventure bike like the big GS. The system adapts to control throttle response and offer bottom-end and mid-range torque to propel the motorcycle through constantly changing surfaces, providing grip and low-end grunt and traction in challenging terrain. On the other hand, the new system also offers full power at high speeds and full load, helpful in covering long distances on tarmac.

Providing such different power and torque characteristics from the engine is determined by the way the engine's valves are opened and closed, and this is where the new Shift Cam system comes in. Two sets of camshaft lobes open and close the intake and exhaust valves, and the system can quickly shift from one set of lobes to the other, providing optimum performance under different conditions. 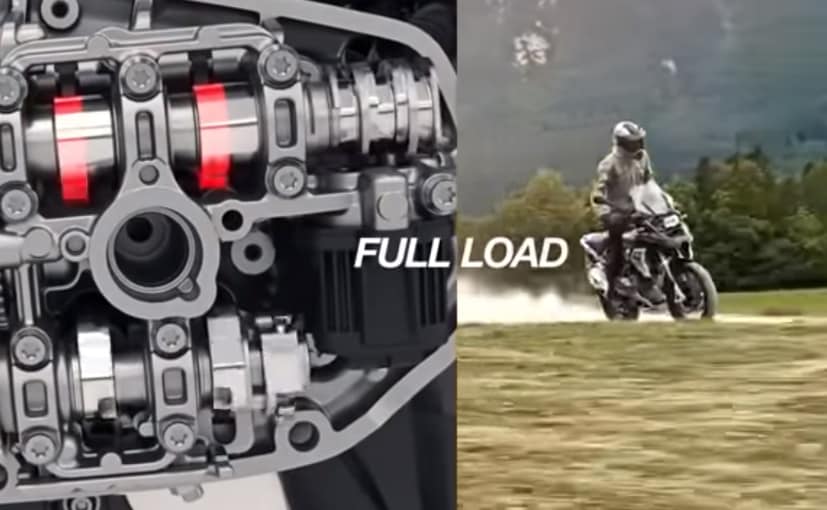 The video reveals little else about the R 1250 GS, but the accompanying text does reveal a little about the bike's output and character. Although "for souvereign acceleration and impressive elasticity" explains little, what is evident is that the new BMW R 1250 GS will have an output of 143 Nm of peak torque, with 136 bhp on tap. In comparison, the current BMW R 1200 GS is powered by a 1,170 cc boxer engine which puts out 125 bhp of maximum power and 125 Nm of peak torque. The chassis, cycle parts and design of the R 1250 GS will be similar to the 1200 GS, but the new model will be heavier, tipping the scales with 249 kg kerb weight. The new R 1250 GS is expected to be unveiled soon, maybe at the Intermot or EICMA motorcycle show later this year.