The Bharat Stage VI or BS-6 compliant Maruti Suzuki Alto is expected to get the same 1.0-litre K-Series petrol motor that powers the existing Alto K10. 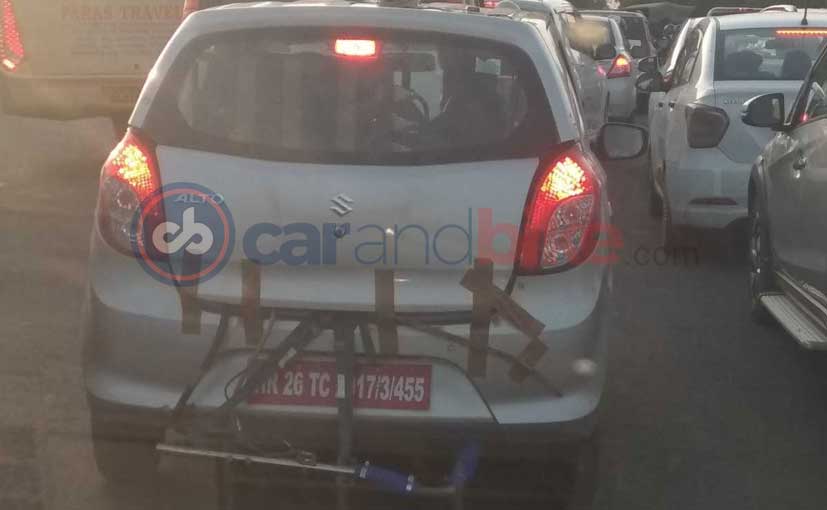 Images of a Bharat Stage VI (BS-6) compliant Maruti Suzuki Alto have recently surfaced online, seen undergoing emission testing in India. The test mule, which appears to be a Maruti Suzuki Alto 800, is equipped with an emission testing apparatus, attached to the exhaust system, while we can see that the main unit is placed inside the car. Unlike the regular Alto 800, the test mule only comes with a simple Alto badging on the left and the Suzuki logo at the centre.

Maruti Suzuki is currently also working on the next-generation Alto, which has also been spotted testing in India on multiple occasions. Slated to make its public debut at the upcoming 2020 Auto Expo, the new-gen Maruti Suzuki Alto is based on the Future S Concept was showcased at the 2018 Auto Expo, and will get a new micro-SUV body shell with higher ground clearance. However, this particular test mule is clearly not the new-gen Alto, which suggests that Maruti could possibly be testing just the powertrain here. 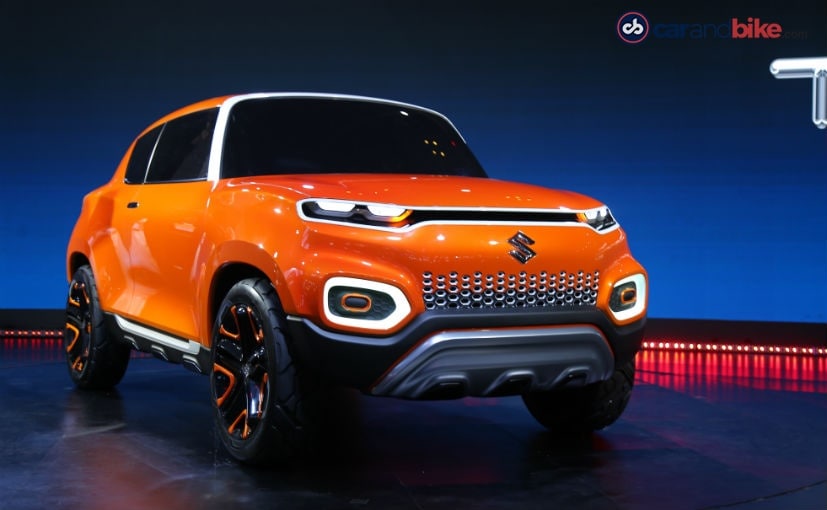 As for the engine, the Alto test mule is most likely equipped with the same 1.0-litre K-Series petrol motor that powers the existing Alto K10, however, this one will be BS6 compliant. In its current state, the engine churns out 67 bhp and 90 Nm of peak torque, and we do not expect the figures to see any drastic change. Also, the motor will continue to come mated to a 5-speed manual gearbox and an option AMT unit. However, it's yet to be seen whether Maruti might consider offering the 1.2-litre K-Series motor on the new Alto, like on the new Wagon R.

The new Alto could be based on the Heartect platform that also underpins the new generation Wagon R, as well as the Swift and Ignis hatchback in the automaker's stable. This means the car will be lighter albeit with more rigid construction to meet the new safety norms in the country. Safety features will include driver side airbag, ABS, seatbelt reminder, high-speed warning and rear parking sensors, as standard.