Maruti Suzuki India's new Concept Future S, showcased at the Auto Expo 2018, is one of the first to be designed completely in house by Maruti Suzuki and showcases a design language that India's largest automaker will take in the future. 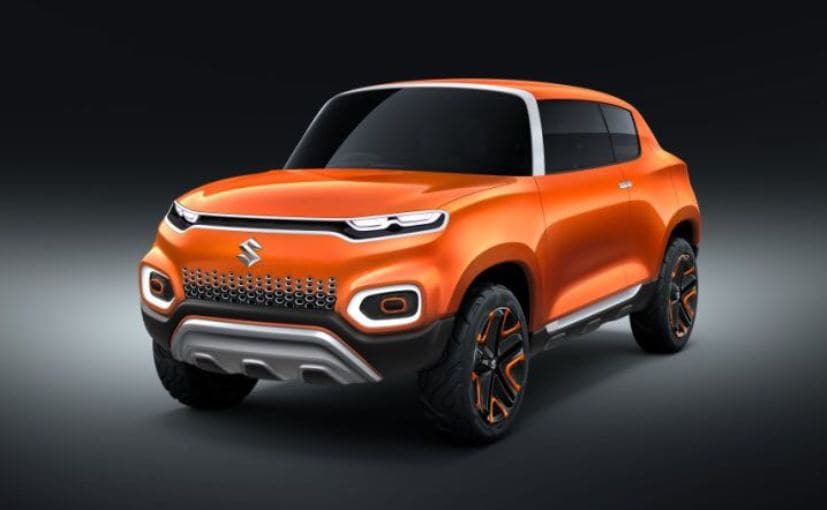 Unveiling ConceptFutureS, Mr Kenichi Ayukawa, Managing Director & CEO, Maruti Suzuki, said, "Compact is the natural choice of India's car customers. Compact needs a fresh design language, one that is bold, confident and dynamic. Our designers have created this brand new design, aggressive on the outside, and bold and inviting interiors. Nothing like this has ever been attempted before on a vehicle this size. ConceptFutureS will define the next generation of design for compact vehicles in India".

In terms of design, the Concept Future S showcases a very modern and current urban micro SUV like stance with its upright design elements. The headlamps and tail lamps and sleek and aggressive while the bright orange body colour and pearl white accent pieces add to the design language. 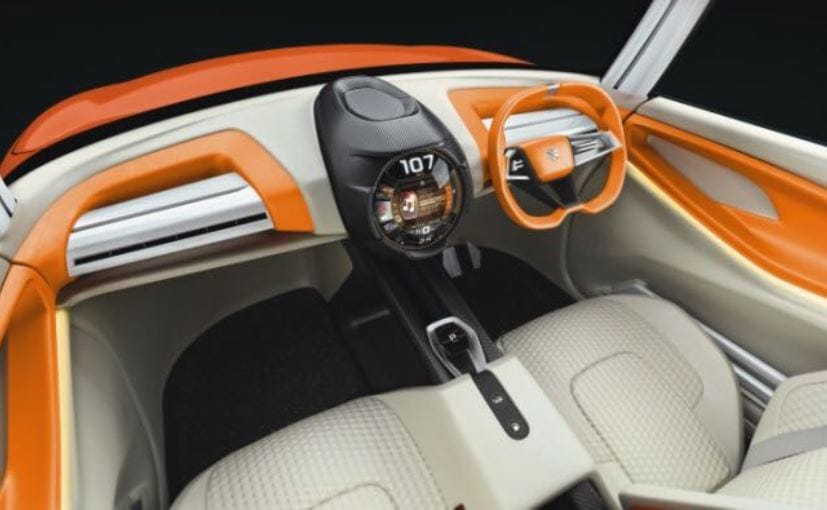 On the inside, a similar colour theme continues with an ivory white interior that looks bright with the main focus on the interior which is the central infotainment cluster. While the Concept Future S is still a concept on this stage, as mentioned earlier, we think that it will evolve into the next entry-level hatchback from the Indian automaker and will take on the likes of the Kwid which in terms of a design standpoint has had the market all to itself for the last few years.