Tata Motors has revised the prices for the Tiago, Altroz, Tigor and Nexon cars for the Indian market. 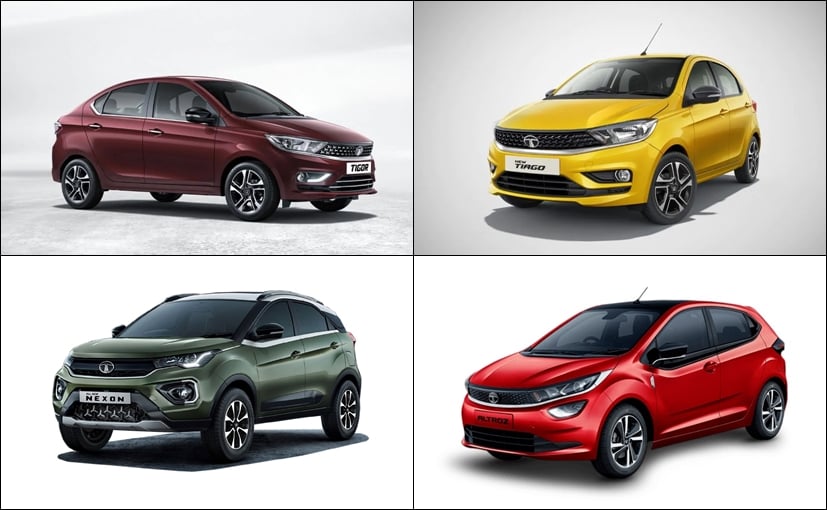 Tata Motors has discreetly revised the prices for its four models - Tiago, Altroz, Nexon and Tigor in the Indian market. The company had launched the BS6 versions of the Tiago, Tigor & Nexon earlier this year during the launch event of the Altroz premium hatchback. Out of the four, the Tigor sedan is the only car that has received a price cut here while the other three cars see a price hike across all the variants. The prices for all the four cars have been updated on the carmaker's official website. And, these price revisions are effective immediately. 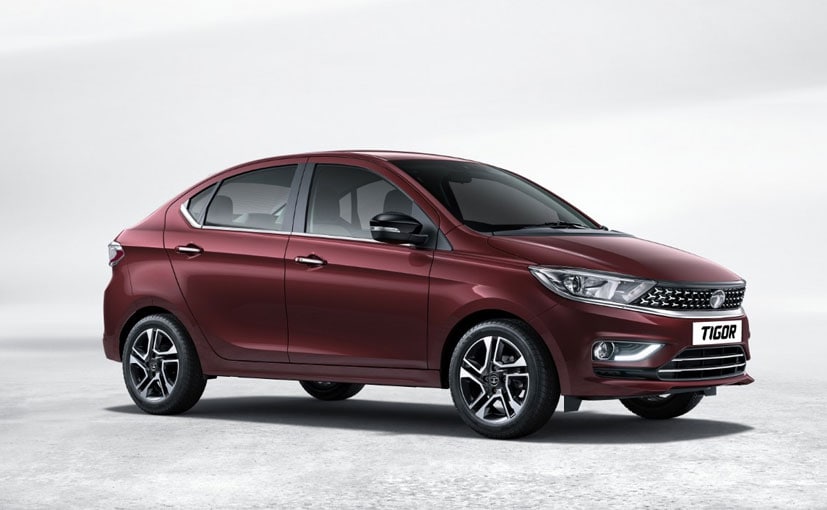 The BS6-compliant Tata Tigor is offered in a petrol version only. The Tigor sedan is now listed at a starting price of ₹ 5.39 lakh (ex-showroom, India) for the XE variant, seeing a price hike of ₹ 36,000. Both XM and XMA variants have see a drop in price of ₹ 11,000 respectively. But the XZ variant of the Tigor now costs ₹ 6.4 lakh (ex-showroom, India), down by ₹ 10,000. However, the prices for the XZ+ and XZA+ variants remain unchanged. 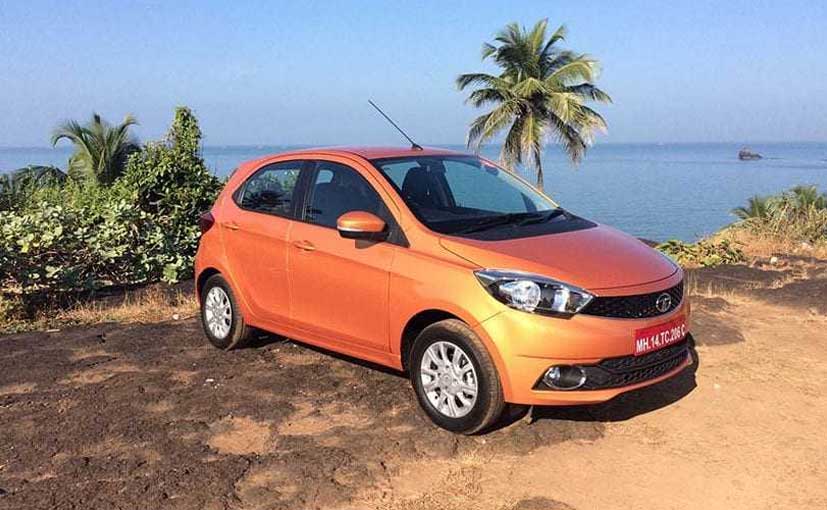 The Tiago car now gets a starting price of ₹ 4.69 lakh (ex-showroom, India).

Like the Tigor, the Tata Tiago hatchback is available in petrol variants only. The XE base variant of the car is now priced at ₹ 4.69 lakh, seeing a price hike of ₹ 9,000. The variant was previously priced at ₹ 4.60 lakh (all prices ex-showroom, India). The remaining variants of the Tiago have become pricier by ₹ 13,000. The top-of-the-line XZA+ DT variant now costs ₹ 6.73 lakh compared to  ₹ 6.60 lakh before(all prices ex-showroom, India).

Tata entered the premium hatchback segment with the Altroz, which was launched earlier this year alongside the Tiago, Tigor & Nexon. The Altroz too costs more now as the company has raised the prices by upto ₹ 16,000 depending on the variant. The base petrol variant now retails at ₹ 5.44 lakh while the top-end XZ Urban model is listed at ₹ 7.89 lakh (ex-showroom, India). The diesel variants too have become expensive. Apart from the base diesel variant, all other variants get a price hike of ₹ 15,000.

The carmaker has also increased the prices for its subcompact SUV - the Nexon. With the new prices coming into effect, the base XE petrol variant of the Nexon now costs ₹ 6.99 lakh while the top-of-the-line variant - XZA+ DT (O) costs Rs 11.34 lakh. Likewise, the diesel XE base variant now retails at ₹ 8.45 lakh, and the top-end XZA+ DT(O) variant costs ₹ 12.7 lakh (all prices ex-showroom, India).