carandbike Awards 2021: Royal Enfield Meteor 350 Has Been Crowned Two-Wheeler Of The Year

The Royal Enfield Meteor 350 had to compete with the Hero Xtreme 160R, KTM 390 Adventure, Ather 450X, Husqvarna Svartpilen 250 and the Hero Glamour to win the coveted 2021 CNB Two-Wheeler of the Year award. 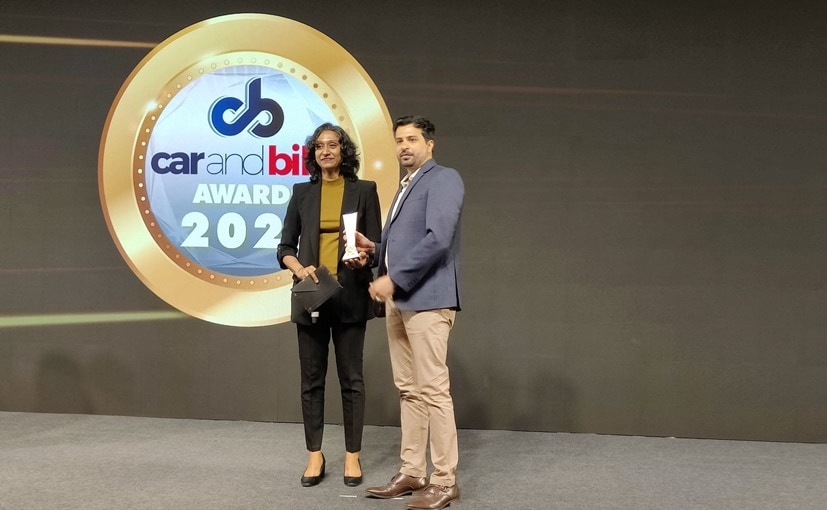 The Royal Enfield Meteor 350 is built on the company's new J platform. So, it gets a new engine, as well as new chassis. The new 349 cc single-cylinder, air and oil-cooled engine makes 20.2 bhp at 6,100 rpm and 27 Nm of peak torque at 4,000 rpm. The new RE Meteor 350 is 6 kg lighter than the Thunderbird 350 it replaces, and tips the scales with 191 kg kerb weight. The weight saving is apparent from a straight 5 kg reduction in the fuel tank capacity, apart from the use of more plastic body components. 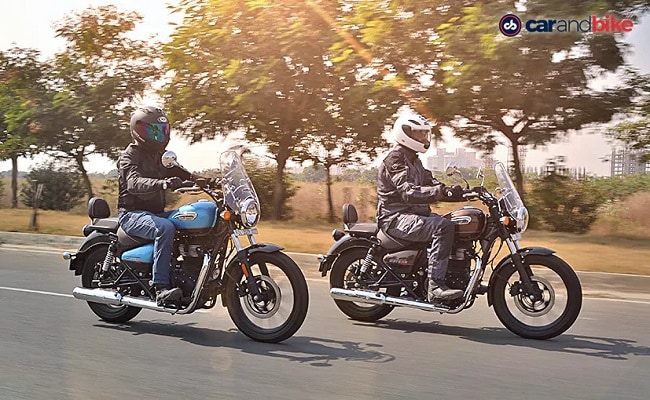 The Royal Enfield Meteor 350 is offered in three variants - Fireball, Steller, and Supernova - which are priced in India at ₹ 1.78 lakh, ₹ 1.84 lakh, and ₹ 1.93 lakh (ex-showroom, Delhi) respectively. With the Meteor 350, the company also launched its Tripper navigation function, which is a Bluetooth enabled unit that offers turn by turn navigation, and it's offered as a standard fitment.