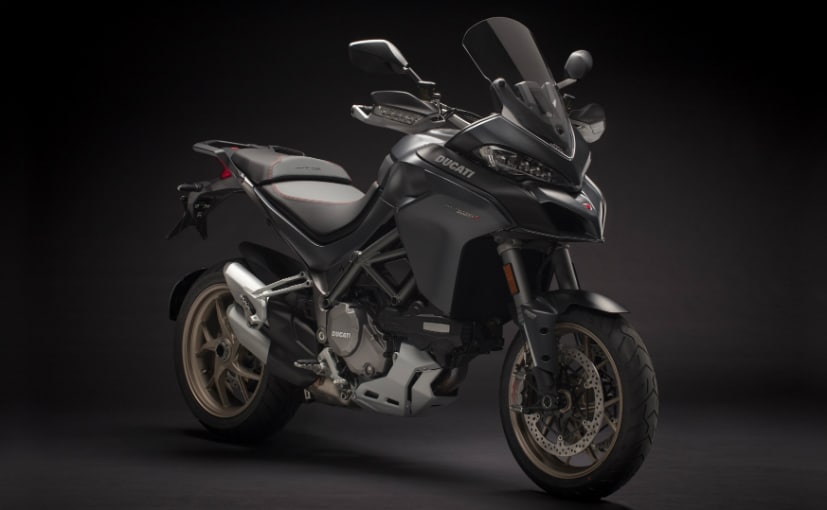 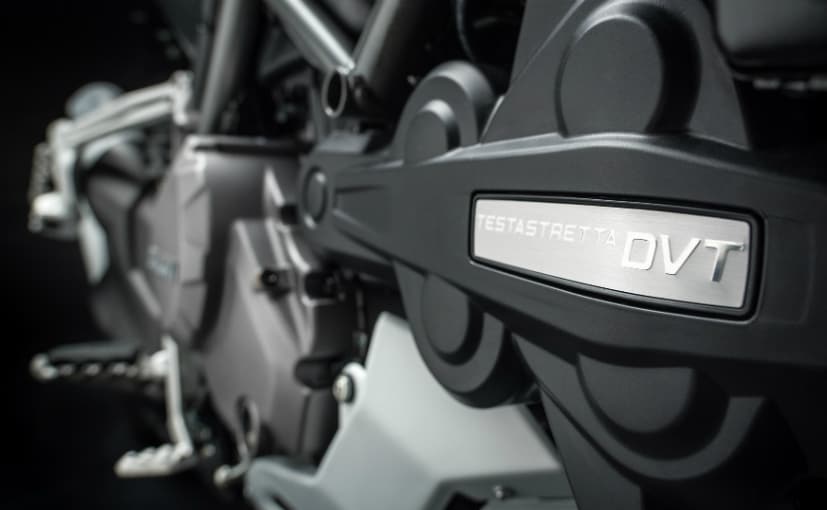 "Eight years of Multistrada innovation has led to the production of this masterpiece, directed to expand every adventure enthusiast's comfort zone with its versatility," said Sergio Canovas, Managing Director, Ducati India. "The new Multistrada 1260 range is a consummate sport-touring adventure bike, designed for those who hope to ride greater distances and enjoy a good rev around twisty roads. The Multistrada 1260 and 1260 S is a testament to our commitment to bring the best of Italian design, engineering and performance to Indian roads."

The Multistrada 1260 uses a larger engine with the 1,262 cc, DVT Testastretta engine which gets a displacement bump, more power and torque. The L-twin puts out 158 bhp at 9,750 rpm and peak torque of 129.5 Nm at 7,500 rpm. The engine is said to deliver better low- and mid-range torque, producing 85 per cent of its torque below 3,500 rpm. The Multistrada 1260 comes with a host of electronic rider aids, including ride-by-wire throttle, a Bosch inertial measurement unit (IMU) which controls the eight-level Ducati Wheelie Control, cornering ABS and traction control. The S variant also features the Ducati Quickshifter and cornering headlights. The Multistrada 1260 has an extended maintenance interval with oil changes required at every 15,000 km and valve adjustments at 30,000 km. 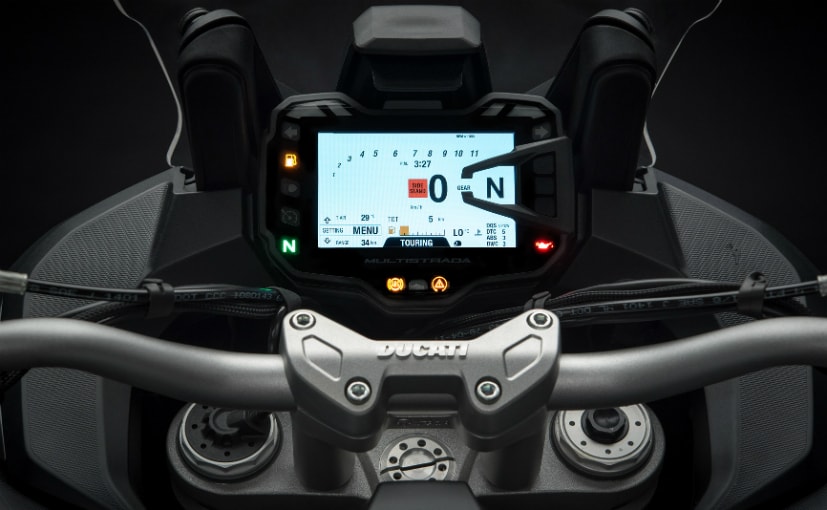 Also Read: All You Need To Know About The Ducati Multistrada 1260

The new Multistrada 1260 offers four riding modes in all - with Sport mode offering the full 158 bhp from the engine, Touring mode offering 158 bhp but a gentle throttle response, Urban mode with power limited to 100 bhp with traction control dialled up high. Enduro mode will also have 100 bhp and each mode has pre-determined settings for traction control, wheelie control and ABS. The Ducati Multistrada has an all-new chassis, boasting of high-speed stability and intuitive handling. The Multistrada 1260 also has the longest wheelbase in its class and lowest seat height.