The Ducati Multistrada adventure touring motorcycle from Ducati has reached the 100,000 sales milestone, sixteen years after the first Multistrada model was introduced. 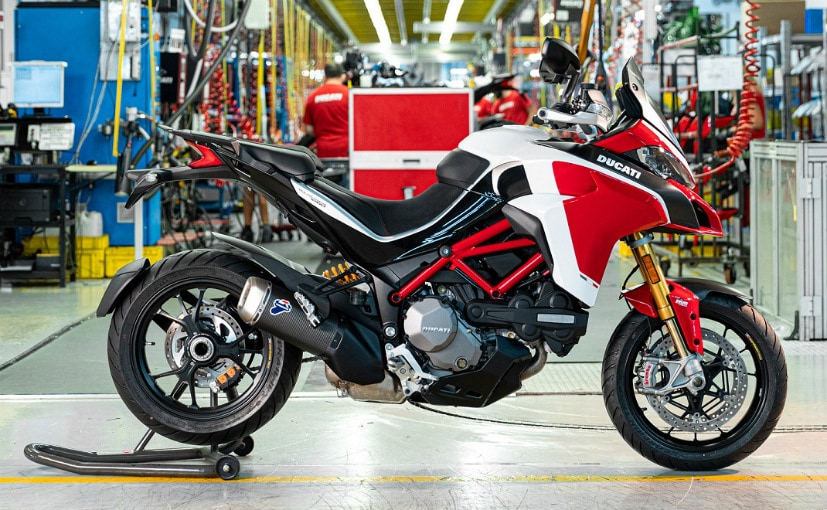 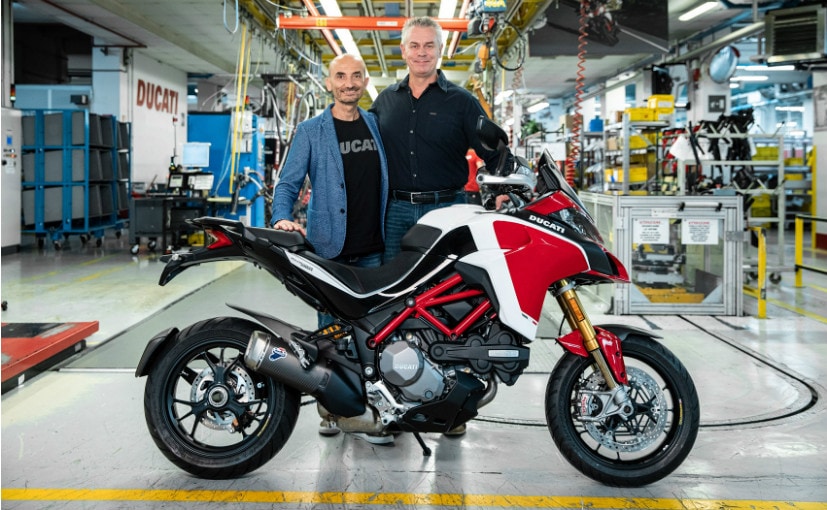 The 100,000th Multistrada has a customised laser marking on the top yoke