Exclusive: 3rd Generation Renault Duster To Be Petrol Only

Development of the next generation Renault Duster has begun with India as the led market. While we skip one generation, when the new car arrives in 2023, it will be petrol-only and shall offer a host of modern features and drivetrains. 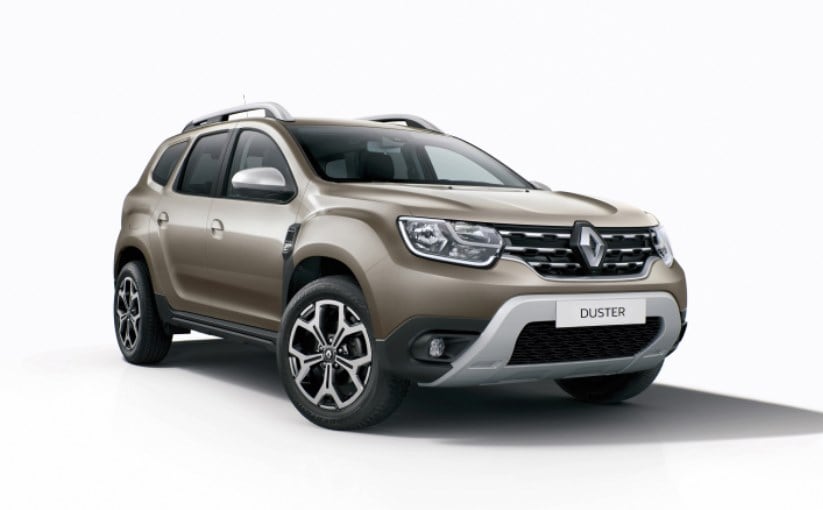 We were the first to report to you that India will lead the development of the third generation of the Dacia / Renault Duster. That car will be ready to roll out only around 2023 - and will replace the current car (first generation extension) in India and also the second generation that went on sale worldwide in late 2017. Not only can we now confirm that is the lead market for it development, but can also tell you that in India the car will only have petrol variants. The second gen on sale in other markets - now uses a 1.2 /1.3 litre turbo petrol, as well as the 1.6 litre in-line 4 cylinder petrol too. In India we still have the older car and hence the 1.5 litre H4K engine which comes from Nissan (and also goes into the Renault Captur and Nissan Kicks in India). The new car will have a modern engine lineup with likely smaller turbocharged offerings - which will not only meet global emission standards for 2023, but also have a slew of transmission options - auto/CVT and manual - tied to it.

The plan for the Renault Duster to have a petrol-only strategy is in line with Renault's decision to go petrol-only when the country moves on to BS6 or Bharat Stage 6 emission norms in April 2020. The plan is to subsequently also have electrified versions of its cars - be it hybrid or full EV. Carandbike can also confirm that the 3rd gen car being developed shall take into account any such electrification needs for Europe, if not the developing markets like India or Brail - where the car will have a larger volumes play. So the chassis, platform and shape will be governed by plug-in requirements. The car will also have a new inferior design language and will be loaded with connectivity and interface related tech.

Also Read: Renault India To Double Sales In India By 2021

The fact that the second gen will not come to India at all is also well known. The reasons aside - Renault is working on a second massive facelift - more so on the inside than outside - which will come to market around Diwali this year. It features the same silhouette we have been used to, but with a new face, dominated by a very bright chrome grille. The rear mainly sees a tweaking of taillights if we go by the cars spotted on test runs. But back to that third generation. Renault will continue to offer the car with diesel powertrains only for markets that continue to have such a demand. The decision is not as yet made whether that diesel powertrain will be a smaller displacement one than the current 1.5litre K9K dCi and whether it would use the urea based SCR - or selective catalytic reduction system to reduce the NOx or nitrogen oxides from its emissions.

India remains a key market for Renault as stated by its global CEO Thierry Bolloré. He has said sales for Renault will double in India by 2021. The key contributors to that effort will be the facelift of the current Duster mentioned earlier, the Kwid as well as the recently unveiled Triber subcompact MPV. While exports will remain a mainstay for the Renault-Nissan alliance production facility in Chennai, the 3rd gen Duster will be made/assembled at multiple locations around the world like Brazil, Colombia, Russia and Indonesia - besides India.