Force Gurkha SUV All Set to Go On Sale in September 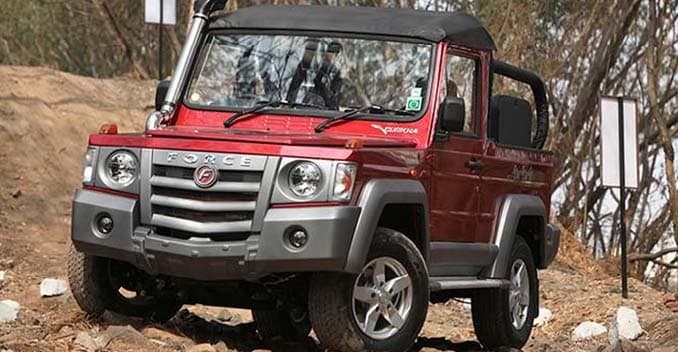 The Indian automaker, Force Motors, has officially announced to start selling the Gurkha SUV from September 2014. The company, however, had unveiled the vehicle last year, didn't put it on sale for some unknown reasons. 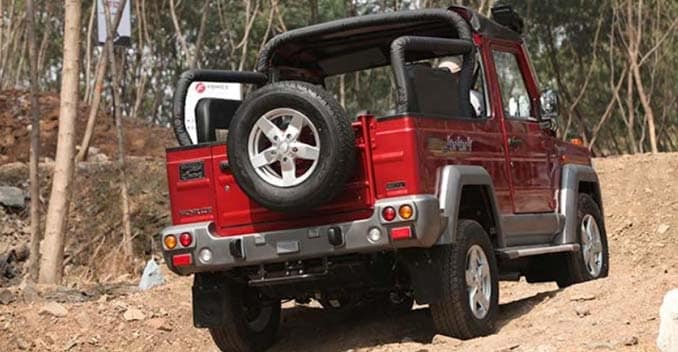 Powering the Gurkha is a Mercedes-Benz sourced 2.6-litre turbocharged diesel engine that mated to five-speed manual transmission, outputs 81bhp and 230Nm. Features such as in-take snorkel for water wading, 210mm of ground clearance and few more, make the Gurkha one of the most capable entry level off-roading SUVs that we have in India.

Not many people know but the Gurkha was sold in India earlier, though lack of service network and outdated looks and technology compelled Force Motors to phase out the SUV suddenly. Now when Force Motor has invested a lot on dealer network expansion and research & development, we can expet the SUV to do well.

Force Motors Gurkha
₹ 9.75 - 13.3 Lakh *
Subscribe to Our Newsletter
Over 1.5+ Lakhs subscribers
Thank you for Subscribing to Us