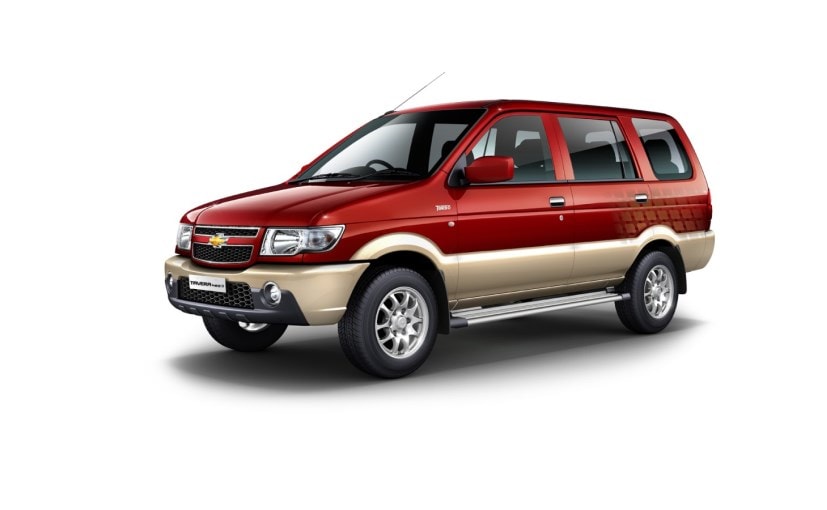 General Motors (GM) India has announced that it will be extending production at the Halol assembly plant until March 2017, contrary to the initial plan of closing down the facility. The automaker also confirmed that it will continue to produce the Tavera MPV at Halol that is all set to receive upgrades, while reviewing the future options for the site.

Kaher Kazem, President and Managing Director, GM India said "We are exploring a number of options in relation to the Halol site, including its sale. Selling the plant may include contract manufacturing to ensure continuity for the upgraded Chevrolet Tavera." The extension will provide more time to the American car maker to ensure an orderly transition for the employees, suppliers and other stakeholders.

It was previously reported that GM was scheduled to close the Halol plant in August his year, but has now extended it till March 2017. Adding further, Kazem said, "GM India will continue with our plan to consolidate manufacturing at our Talegaon plant." After a long spell of faltering products, recalls and the infamous emissions scandal, GM displayed signs of growth when it charted out its product road map for the next 24 months. 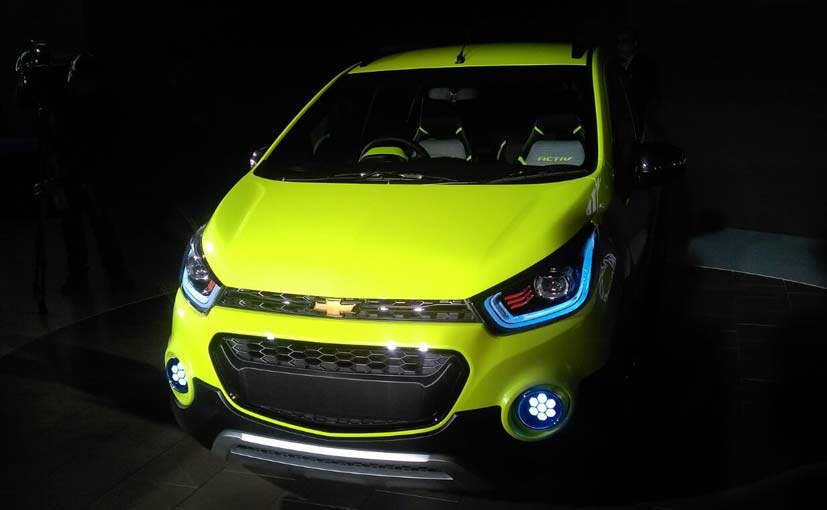 The next couple of months will see GM introduce a host of products including the new Beat hatchback and Beat Essentia sub-compact sedan, which will be taking on offerings in highly competitive segments. The comprehensively updated TrailBlazer is in the pipeline with styling and feature upgrades, while the new generation Cruze is also in the works.

Recently, GM India confirmed that it won't be introducing the Spin MPV in the country as originally planned and instead will introduce the Beat Activ soft-roader (based on the new Beat) instead. The automaker showcased the off-roader as well as the Essentia at the Auto Expo this year.

The announcement comes at a time when reports have been rife of the Chevrolet Enjoy MPV and Sail Twins being discontinued in the near future. Talking about the new Tavera, the MPV continues to be one of the most popular models in the GM lineup at present and is in dire of upgrades. Expect to see cosmetic changes, new features and improved cabin comfort on the people's mover.