GM Encouraged By Global Recovery, But Not Interested In 'Short-Term Pop' For Stock: CEO Mary Barra

General Motors Chief Mary Barra said that the company was working in the best interest of the shareholders over the long term and wouldn't look at short-term strategies as demand for vehicles recovers in the US and China. A spinoff for its EV division is not on the cards yet.

General Motors Co Chief Executive Mary Barra said on Monday global vehicle demand was recovering from declines caused by the coronavirus pandemic but added she would not take any short-term actions to boost GM's stock at the expense of its long-term strategy. "We are encouraged about the recovery we are seeing in most of our markets," Barra said at an RBC conference, citing strong U.S. industry demand in August and a continued rebound in China.

Labour officials last week said that U.S. consumer prices rose solidly in August, with the cost of used vehicles accelerating by the most in 51 years as Americans likely shunned public transportation because of fears of contracting COVID-19.

GM also is not looking for "a short-term pop" as it relates to its corporate structure, Barra added, when asked about a possible spinoff of the automaker's electric vehicle assets.

"As I've said many times, we will always do what's in the best interest of our shareholders over the long term, not necessarily for a short-term pop," she said. 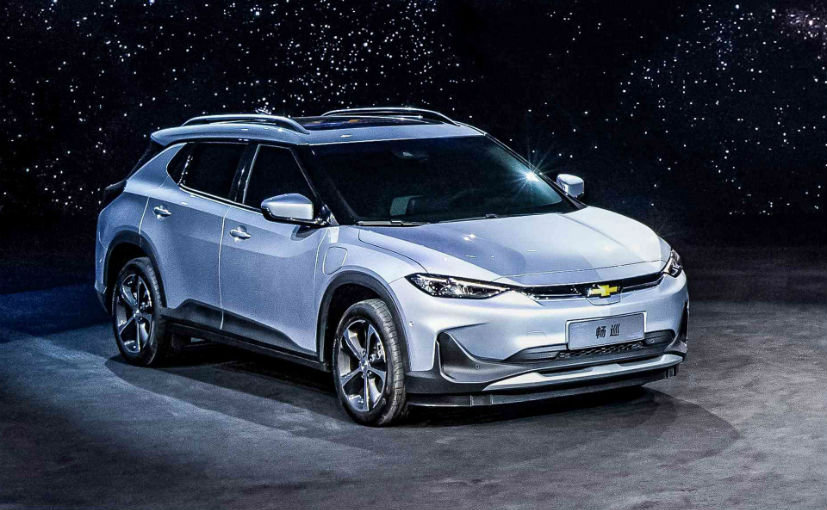 Some analysts and GM shareholders have pushed GM to consider a spinoff of all or some of its EV assets into a separate company that would be valued at headier levels like Tesla Inc and other newly public EV automakers.

During a July earnings conference call, Barra said nothing was off the table when it came to maximizing the value of its EV assets and there was no impediment to a possible spinoff.

On Monday, Barra did not promise a spinoff but talked up GM's EV technology. "We want to avoid any scenario where those competencies are compromised or there is a distraction from speed to market," she said.

Nikola subsequently came under attack from a short seller that accused the startup of being a "fraud." Nikola called the short seller's report a "hit job" and threatened legal action.

Barra on Monday referred questions about the matter to Nikola but said the deal made sense for GM by validating its technology and giving it scale to cut costs.