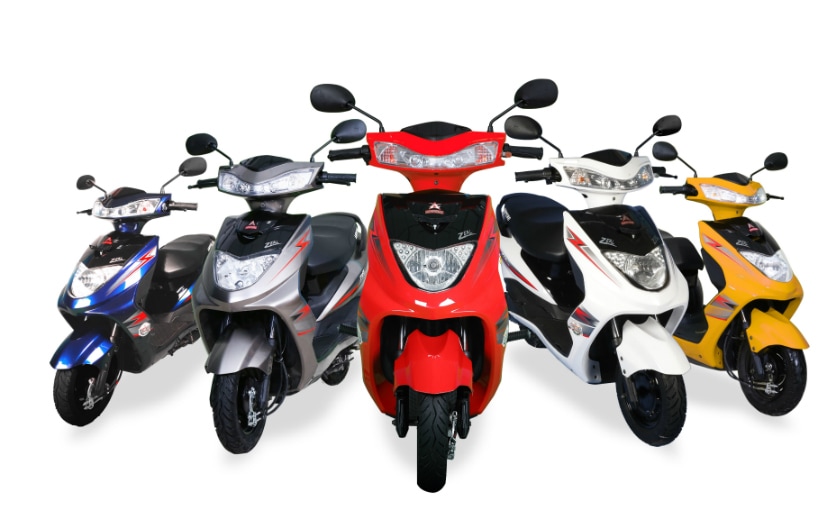 View Photos
The Ampere Zeal has been launched with a subsidy of Rs. 18,000

Greaves Cotton, one of India's leading diversified engineering companies, has launched an all-new, high-speed electric scooter called the Ampere Zeal. The new electric scooter will attract a subsidy of ₹ 18,000 under the FAME-II policy of the government. The FAME India (Faster Adoption and Manufacture of Hybrid and Electric Vehicles) Scheme is an incentive scheme for the promotion of electric and hybrid vehicles in the country. Ampere's electric vehicles come with one to three-year warranty and strong after-sales service network with over 300 Greaves retail stores and in over 5,000 aftermarket outlets in the country. The Ampere Zeal has been priced at ₹ 66,950 9ex-showroom) after subsidy.

"Ampere Vehicles known for technical ingenuity combined with Greaves retail scale and efficiency has resulted in successful growth over the last year. Today, we are complete EV ecosystem player with comprehensive offering of products, services & aftermarket support. We remain committed in bringing about transformation in how people access and experience next generation mobility solutions," said Nagesh Basavanhalli, MD and CEO, Greaves Cotton. 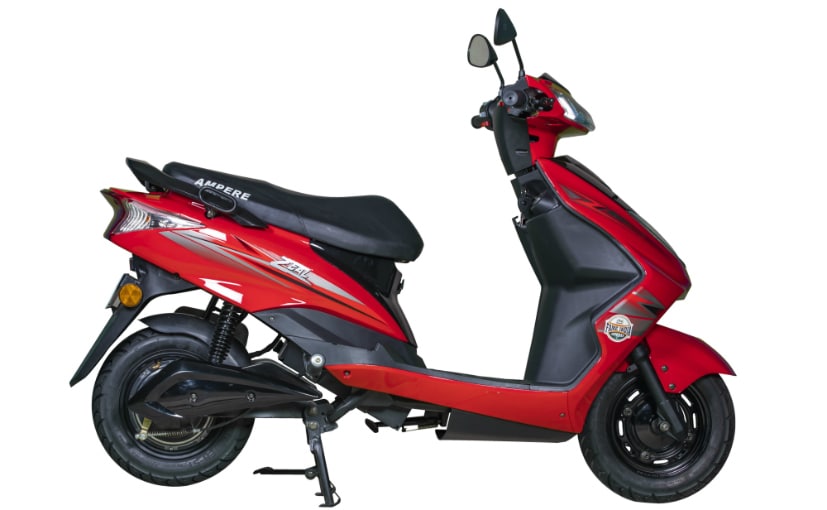 According to the company, the Ampere electric scooters deliver a significantly higher savings in overall lifecycle cost. Prospective electric two-wheeler customers can benefit from affordable and accessible finance schemes offered by Greaves in partnership with some of India's prominent vehicle financiers.

The Ampere Zeal is powered by a BLDC hub motor with a capacity of 1200 watts and supported by a 60V/30Ah battery. The electric scooter has a kerb weight of just 78 kg, and has a maximum speed of 55 kmph, with a claimed range of 75 km on a fully charged battery. The battery can be charged in 5-6 hours. The Ampere Zeal has attractive styling with body graphics, LED headlights, dual speed mode (economy and power) and with claimed acceleration figures of 0-50 kmph in 14 seconds. The Zeal is available in a choice of five high gloss metallic colour options.