The new Ro-Pax ferry service used by Honda 2Wheelers India is more efficient reducing the transit time by two days and the distance dropped by 465 km. The carbon emissions have been reduced by 311 kg/trip. 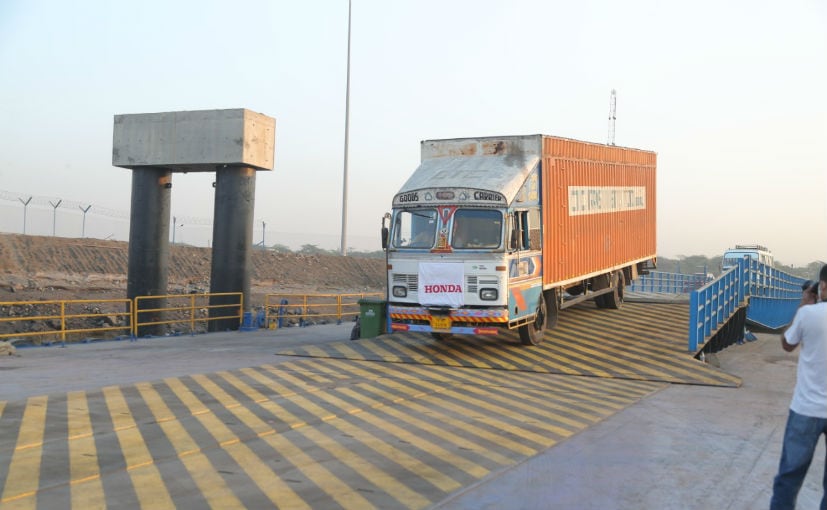 Honda Motorcycle and Scooter India (HMSI) has announced that the company has begun using the Hazira-Ghogha inland waterway in Gujarat. The company dispatched its first two-wheeler consignment using the Ro-Pax ferry service that connects Hazira, Surat to Ghogha, Bhavnagar in the Gulf of Khambhat. The vehicles were produced at Honda's Narsapura plant in Karnataka and were delivered to the Veraval near Somnat in the Saurashtra region of Gujarat.

Facilitated by Indigo Seaways, Honda says the new Ro-Pax ferry service has been a more efficient logistics solution. Compared to the earlier route that took 5-7 days by road, the transit time has now reduced by two days with the distance dropped by 465 km. Furthermore, the company says the ferry service is also more cost-efficient and environment-friendly with carbon emissions reduced by about 311 kg/trip. The Ro-Pax service has helped reduce the transit time to 11 cities in the Saurashtra region, according to the company. 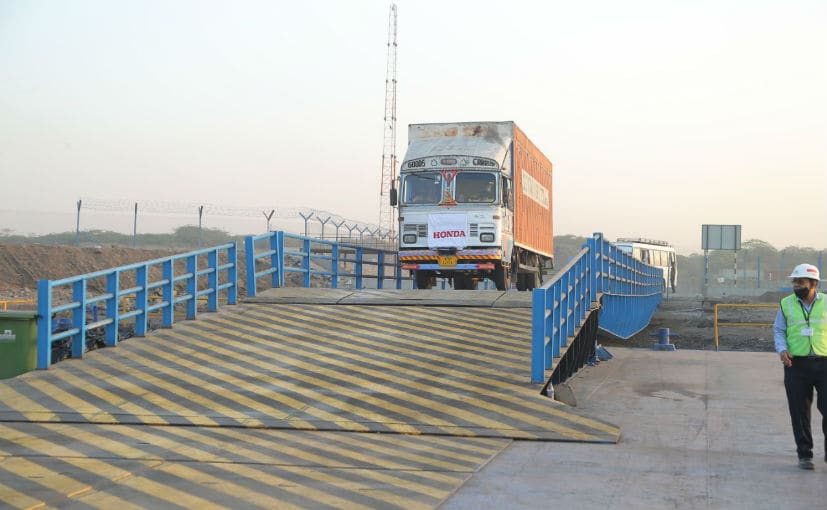 Commenting on the initiative, Yadvinder Singh Guleria, Director - Sales & Marketing, HMSI said, "At Honda we believe we have a responsibility to apply our innovations, technologies and initiatives to improve the lives of the people while minimising the environmental impacts of our products and business operations to ensure a sustainable future for society. Utilising the newly inaugurated inland waterways as the 1st Auto company to ship its consignments, we have been able to significantly reduce the transit time and serve our customers with increased efficiency across 11 cities of the Saurashtra region in Gujarat. At the same time, as an ecologically superior means of transport, the Ro-Pax service is reducing our carbon footprint significantly. Honda aims to continuously deliver its shipments from Bangalore plant to Saurashtra region utilising Ro-Pax ferry service. We also thank Indigo Seaways Pvt. Ltd for their support in this new initiative." 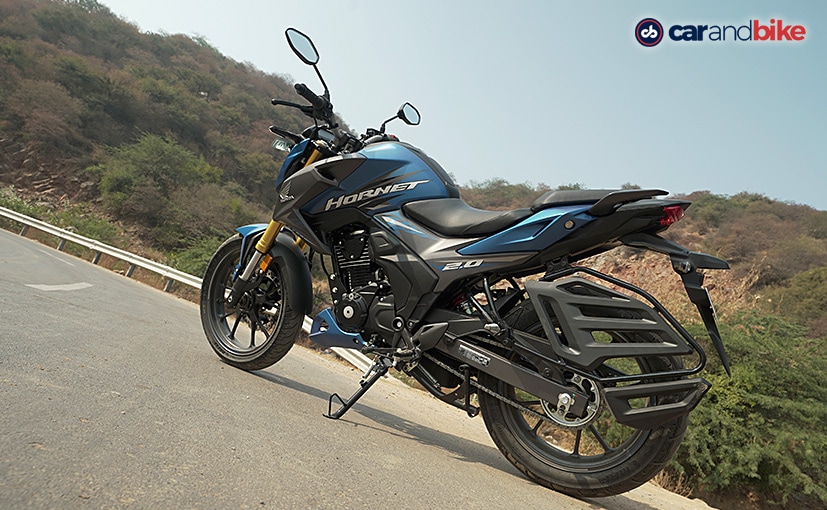 The usage of inland waterways has been encouraged by the government and is not only seen as a new avenue to improve logistical operations but also de-clutter highways. Furthermore, waterways have turned out to be more cost-effective while significantly reducing travel time.

Speaking on the advantages, Capt. D K Manral, CEO Indigo Seaways said, "This ferry has eliminated the road distance between Ghogha and Hazira to 1/4th and the present transit time of 10 to 12 hours to a mere 4 hours. More importantly, it would reduce CO2 emission by 24 tons/day and 8653 tons/annually. The greenhouse gases thus saved would have a substantial positive impact on climatic change."

However, this isn't the first time, Honda has used inland waterways to transport vehicles to Saurashtra. The company had previously used the Ro-Pax Dahej - Ghogha ferry service in Gujarat between 2018 and 2020, which saw the company dispatch 19,200 units through the same. This saved one day of transit time, about 4 per cent freight cost, and a 101,304 kg carbon emissions reduction.