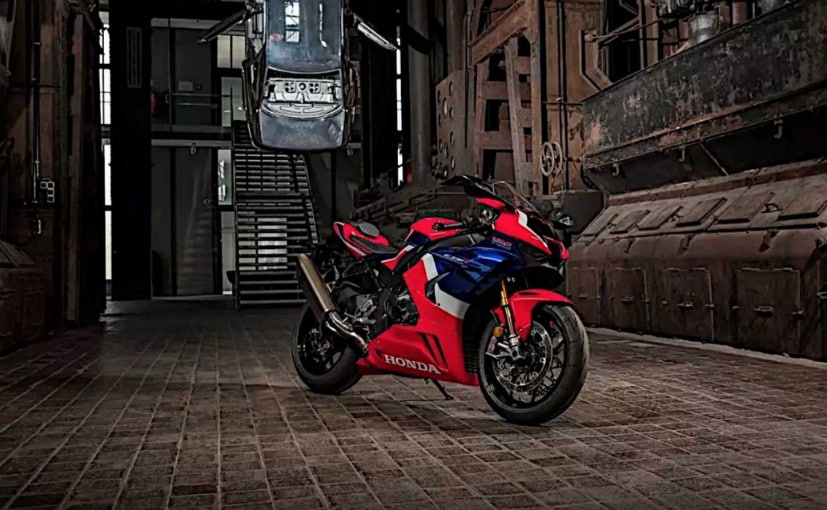 The Honda CBR1000RR-R Fireblade SP has now been officially inducted into the Red Dot contemporary design museum in Essen, Germany. There are currently three Red Dot Museums worldwide, one in Singaport, the second in Xiamen, China and the one in Essen, Germany. Naturally, to be inducted into a Red Dot Museum, a product must first win a Red Dot Design Award. The CBR1000RR-R Fireblade SP has already won the 2020 Red Dot Design Award in the motorcycle category, one of the most prestigious design awards in the world.

"If I'm thinking about Honda, the first thing that comes to mind is motorbikes," said Red Dot Design Award founder and CEO, Peter Zec. "The Honda Fireblade deserves the Red Dot because the jury liked it very much, and we have really crazy judges that challenged the bike, including a professional racing bike rider. It's not just good design, it has perfect performance too, which is the main reason why it received the Red Dot." 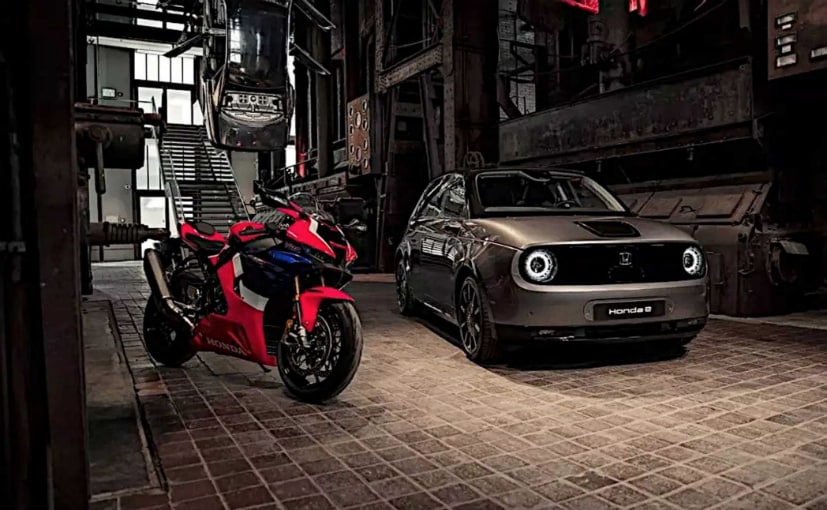 Along with the Honda Fireblade, the Honda e electric car has also been inducted into the Red Dot Museum

In June 2020, the Essen Red Dot Museum opened two new special exhibitions, called "Milestones in Contemporary Design" and "Design on Stage". In addition to the new Fireblade, the Honda e electric car was also inducted into the museum for 2020. The Honda e electric car is powered by a 35.5 kWh lithium-ion high-capacity battery, and can be charged using either a Type 2 AC connection or a CCS2 DC rapid charger. It has a claimed range of 200 km on a single charge, and a claimed top speed of 160 kmph.