India is looking at having an all-electric car fleet by 2030 with an express objective of lowering the fuel import bill and running cost of vehicles - says Piyush Goyal, Minister of Power, Coal New and Renewable Energy and Mines. 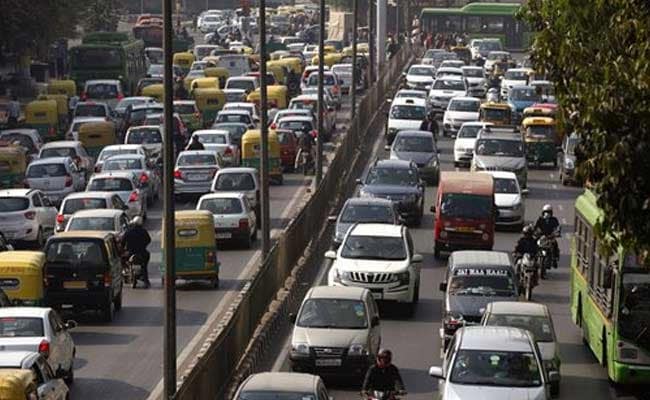 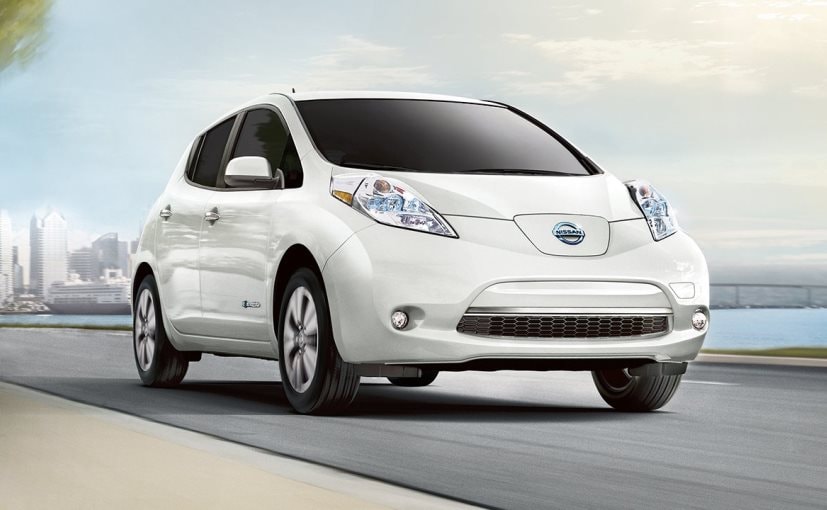 Goyal also spoke about the government's plan to introduce electric vehicles (EV) in India on a massive scale within the next 3 years. The government will be building charging infrastructure and battery swapping programmes to achieve this goal.

Time you got out here Elon. You don't want to leave that whole market to Mahindra do you?? The more the merrier--and greener..! https://t.co/IPoA9viDRN

Currently, the electric vehicle market is highly niche with only Mahindra Electric offering all-electric cars in India. For the time being it is the only carmaker which manufactures all-electric cars, which is why Anand Mahindra extended an invite to Tesla's superboss Elon Musk recently to set shop in India. Musk has been in two minds about coming to India. While in one of his tweets he does mention that the company will be launching in India by the end of 2017, while also opening bookings for the Model 3 for Indians, on the other he mentions that the company won't come be coming to India anytime soon. There's no confirmation yet from Tesla about when it'll hit Indian shores but we expect it to be here by next year.

Time you got out here Elon. You don't want to leave that whole market to Mahindra do you?? The more the merrier--and greener..! https://t.co/IPoA9viDRN

Beside electric cars, the hybrid vehicle market is in a much better position with several manufacturers like Toyota, Volvo and BMW offering either conventional hybrids or plug-in hybrids in the country. Carmaker's like Tesla and Nissan have already announced their plan to enter the Indian market with products like the Model 3 and Leaf respectively. And if the government's plan succeeds then we are likely to see a surge of other global brands enter the Indian market with their electric fleet.
0 Comments