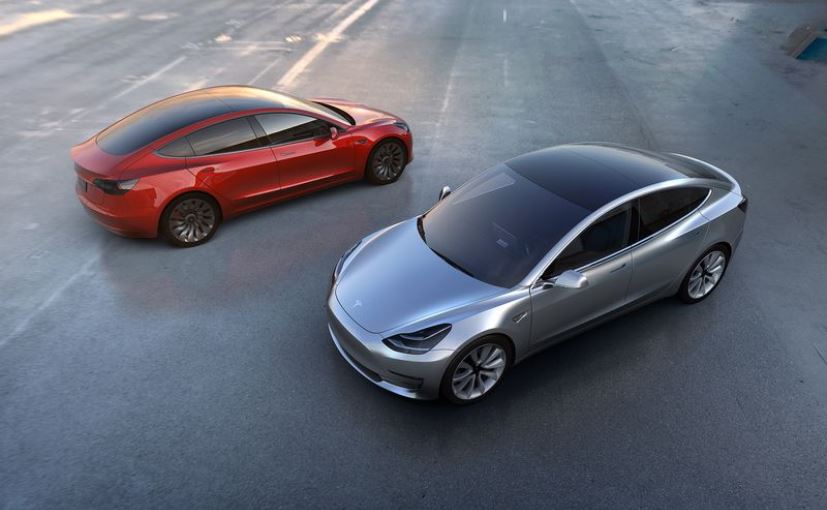 Tesla has finally pulled the covers off its affordable mass market sedan - Model 3. The car was unveiled at a special event a few days back and recently, Tesla CEO, Elon Musk has confirmed their plan to enter India before the production of Model 3 begins. At the unveil, Musk has confirmed that deliveries for the car will began by end of 2017, while customers for all the prospect markets, which includes India, can pre-book the car for an initial token amount of $1000 ( ₹ 66,435). Reservation may be cancelled at any time, in which case customers will receive a full refund of the booking amount.

He also announced the base price of the Model 3 that will start at $35,000 which is a little over ₹ 23 lakh (before taxes). At the event Elon also added that there will also be a India-wide Supercharger network. 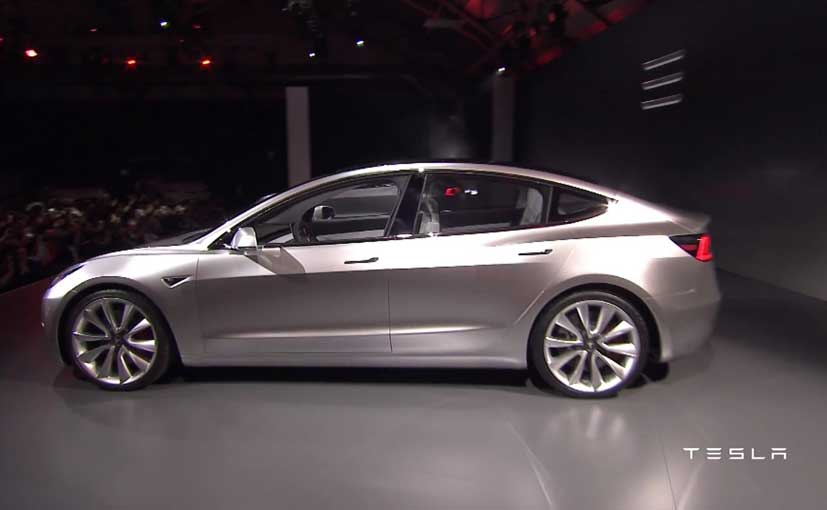 The Tesla Model 3 is one of the most anticipated cars from the American car manufacturer. The car shares most of its design and style cues with the Tesla's flagship sedan, the Model S. Before the unveiling, Tesla CEO Elon Musk tweeted about the major markets where new Model 3 will be sold with India in the list. At the event Elon Musk claims that the car will deliver at least 215 miles or 346 km of range. That said the company hopes to exceed those number in the production version. Deliveries will begin by the end of 2017. 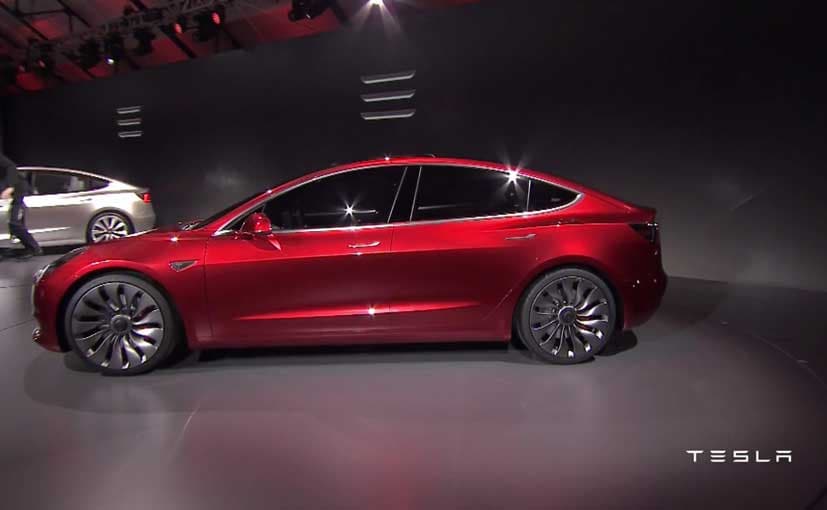 While these could be some style and design changed in the production version, overall the new 5-seater electric sedan looks a toned down version of the Model S. The car features a slopping panoramic glass roof, newly designed ORVMs, smooth character lines, sporty alloys and LED tail lamps and 15-inch landscape touchscreen inside. 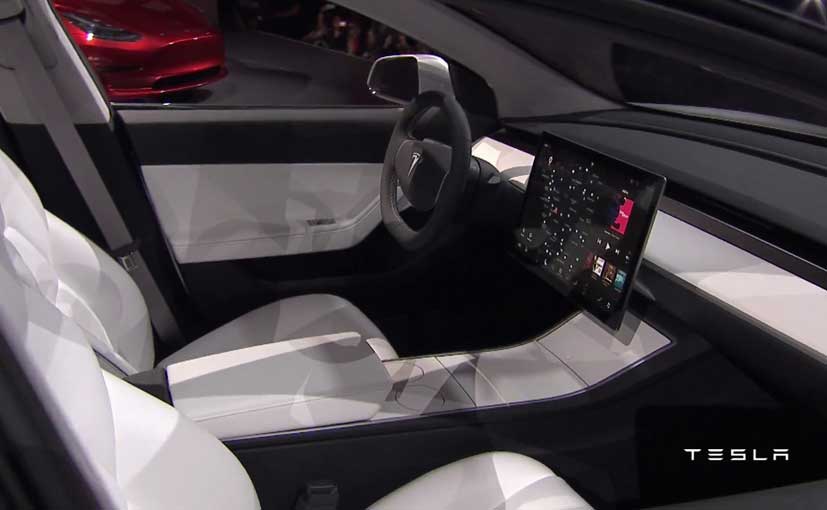 The cars powertrain comes fitted with a total of 7,200 Superchargers, double the number available today, which can propel the car to from 0-60 mph (0-96km) in less than 6 seconds. Supercharger support and 215 miles range will be standard across all variants and like the Model S, the Model 3 will also come in both rear-wheel drive and all-wheel drive versions. 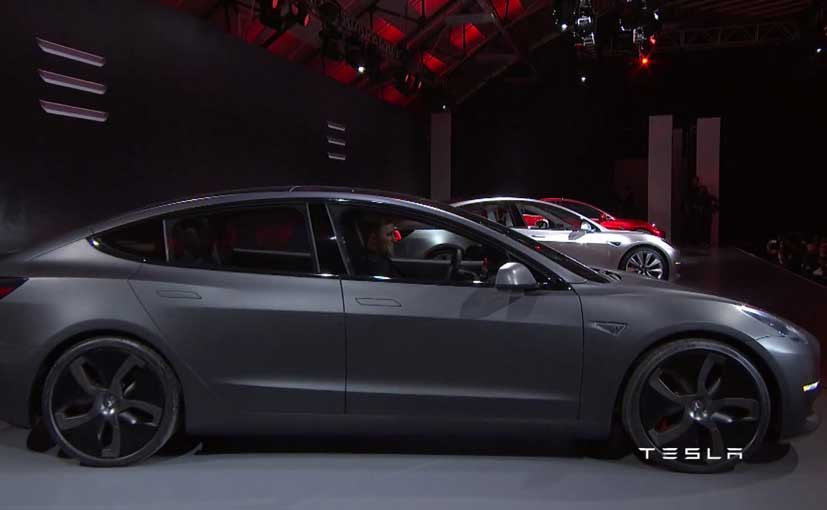 Of course when the car comes to India, it will take the CBU route and hence will attract 100% import duty. However, according to Tesla's Chief Information Officer, Jay Vijayan, the company is planing to build a manufacturing plant in India.