Arjun Maini will be the youngest Indian to participate in the 24 Hours of Le Mans and only the third to do so from the country after Narain Karthikeyan and Karun Chandhok. 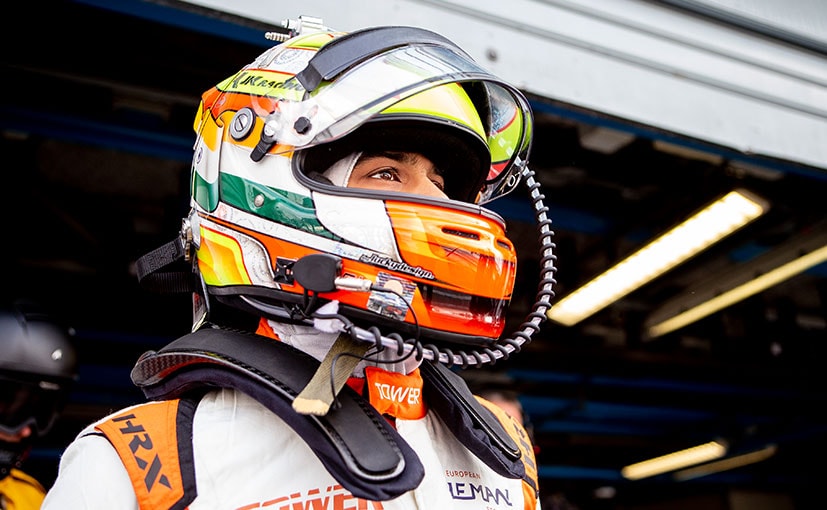 Indian racer Arjun Maini will be competing in the 24 Hours of Le Mans series this weekend. The 21-year-old becomes the youngest Indian driver to be a part of the iconic race weekend, and only third after Narain Karthikeyan and Karun Chandhok. Arjun is part of the team RLR MSport and will be driving the new Oreca 07 in the endurance LMP2 class. The European Le Mans Series will see Arjun compete with 19 other entries, while sharing racing duties with teammates John Ferraro and Norman Nato, the latter being a winner in Formula 2. The 24 Hours of Le Mans has seen a number of racing legends in participation over the years including the likes of F1 champion Fernando Alonso, four time World Touring Car winner Andy Prilaux, in addition to Le Mans winners Andre Lotterer, Neel Jani and F1 race winner Giancario Fisichella.

Also Read: Arjun Maini To Race In 24 Hours Of Le Mans This Year

A big weekend for Arjun, he said, "Competing in one of motorsport's biggest races is crazy! The atmosphere during testing alone was something special and I can hardly wait for the actual race weekend. The biggest challenge I will face is the fact that I will be in the car much longer than in any of my previous races and I hope to be as consistent as possible as this will be key is gaining a good result. Another interesting aspect with endurance racing is navigating through traffic. It's all about risk assessment here, as I need to find the balance between losing time behind a slower car versus gauging if a driver can see me in their mirrors and finding this balance is another crucial aspect to the race. I'm managing my expectations for this race as 24 hours is a very long time in motor racing and anything can happen. Obviously I'm looking to do my best and bring in a positive result for both myself and the team, that being said I also want to make the most of this opportunity as it's not every day you get to be a part of a historic race such as this." 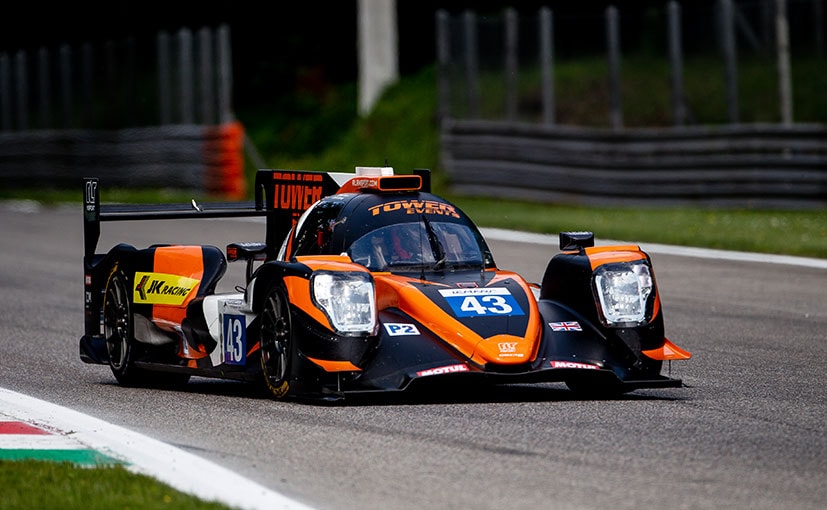 The 24 Hours Of Le Mans is one of the biggest racing events of the year and has over 150 drivers competing in different classes right from 1923. Over 250,000 people attend the event as the cars cover over 5000 km during the 24 hour time period. One of the more significant aspects of the race is the long back straight on the Le Sarthe race circuit that allows the cars to reach speed in excess of 300 kmph.

Speaking about the weekend, Arjun's team principal from RLR Msport said, "This weekend is going to be a massive learning experience for Arjun! Coming from single seaters, he's adapted extremely well in the tests leading up to the race and I fully expect him to be one of the fastest drivers in the LMP2 class come raceday. I'm quite positive about our chances for this weekend as Normal Nato brings a wealth of experience to the team, the synergy between Norman, Arjun and our team's bronze driver John Ferraro has been exceptional and I hope this carries over to the race weekend."

The 24 Hours of Le Mans will take place on June 15-16 this year, and it will be interesting indeed to see who is crowned as the winner.