Fuel economy is a significant factor for consumers when they buy a commuter motorcycle. Here's a look at the top 5 most fuel-efficient bikes in India that claim fuel economy of over 85 kmpl. 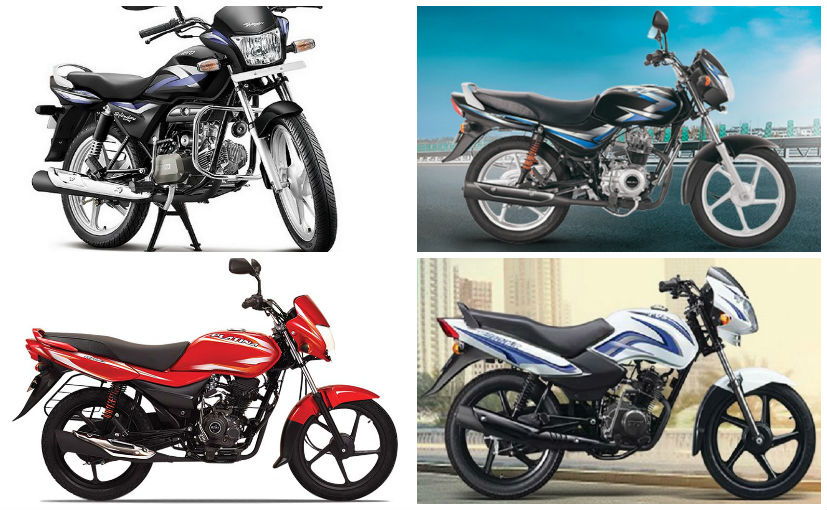 Commuter motorcycles in the 100-110 cc segment are some of the largest-selling motorcycles in India, and form significant sales volumes in rural areas. These bikes are used as personal transport and sometimes even to ferry goods. The average two-wheeler buyer in this segment will almost always have fuel efficiency as a prime consideration when he's out to buy a motorcycle, apart from service network and low running costs. No wonder, these motorcycles are the largest selling commuter bikes for manufacturers such as Honda Motorcycle and Scooter India (HMSI), Hero MotoCorp, Bajaj, and TVS. On paper, the most fuel efficient bike in India is the Bajaj CT100 with a claimed fuel efficiency of 99.1 kmpl. The Bajaj CT100 is quite popular in rural areas of the country and is offered in two variants. The CT100 also gets a CT100B variant which is essentially the same bike, without the bikini fairing upfront and a round headlamp. The CT100B is cheaper by ₹ 4,000 than the regular CT100. Power comes from a 99 cc motor that makes around 8 bhp and 8 Nm. The prices for the CT100 start at ₹ 35,389 Ex-showroom, Delhi. The Bajaj Platina 100ES could be called as a slightly more premium version of the CT100. The engine output is almost similar as well with the Platina making 8.6 Nm of torque as compared to 8.05 Nm on the CT100 with a company-claimed fuel efficiency of 96.9 kmpl. The styling of course is completely different. What the Platina gets is Bajaj's DTS-i twin spark ignition tech, which is said to offer better fuel-air combustion, in turn leading to better performance and efficiency. The Platina nameplate is over 10 years old in India and has always done a good job for Bajaj as far as sales figures are concerned. The prices for the Platina 100ES start at ₹ 45,985 ex-showroom, Delhi. The TVS Sport is one of the largest-selling commuter motorcycles from TVS Motor Company. TVS launched a refreshed version of the Sport commuter motorcycle in 2016. Some of the updates include a new instrument cluster, a chrome guard for the silencer, aluminium grab handles and of course, an increase in fuel efficiency as well. The TVS Sport boasts of a fuel efficiency of 95 kmpl. It is powered by a 99.77 cc motor that makes 7.7 bhp and 7.8 Nm. With a starting price of ₹ 37,780, it is also one of the most affordable options in the list after the CT100. 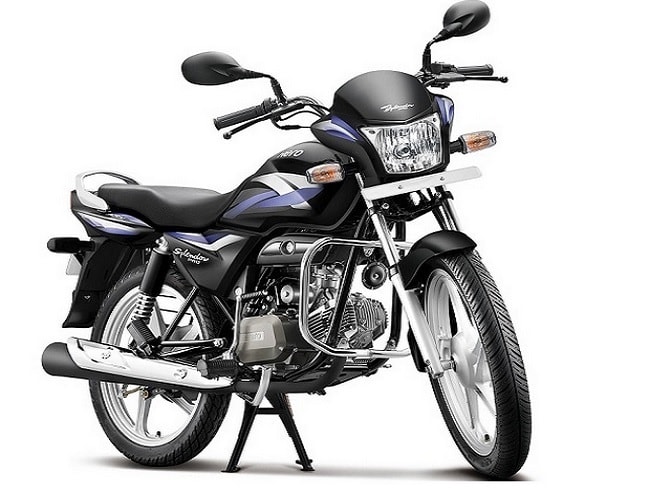 The Hero Splendor nameplate has been the largest selling motorcycle model in India and the world for a long time, till the Honda Activa stepped in. But having said that, the Splendor is still an absolute favourite, both as a city commuter as well as in rural areas of the country. Apart from low maintenance, the Splendor was always preferred for its excellent fuel efficiency, which is currently rated at 93.2 kmpl. The Splendor has quite a few variants like the Splendor Pro, Splendor+, Splendor i3S and the Splendor iSmart 110. The Splendor line-up even had a Splendor iSmart, which was discontinued a couple of months ago. Had it been still in production, it would have been the most fuel efficient bike in India, with a claimed mileage of 102.5 kmpl. 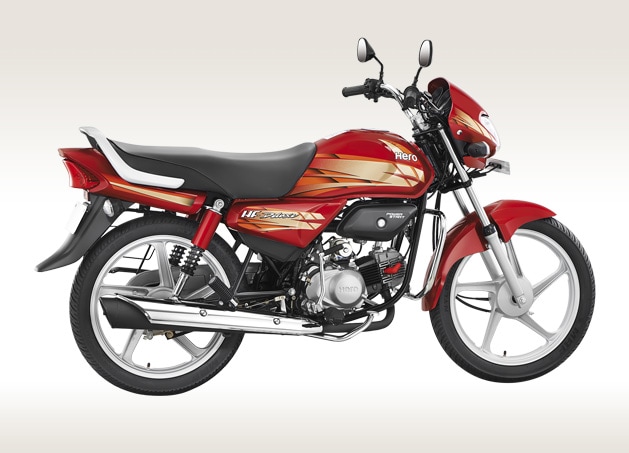