The Kia Sonet is the newest entrant in the sub-4 metre SUV space, and the third model to come out of Kia Motors India's stable. We first saw the SUV as a pre-production concept at the Auto Expo 2020, and today get to see the final production model. 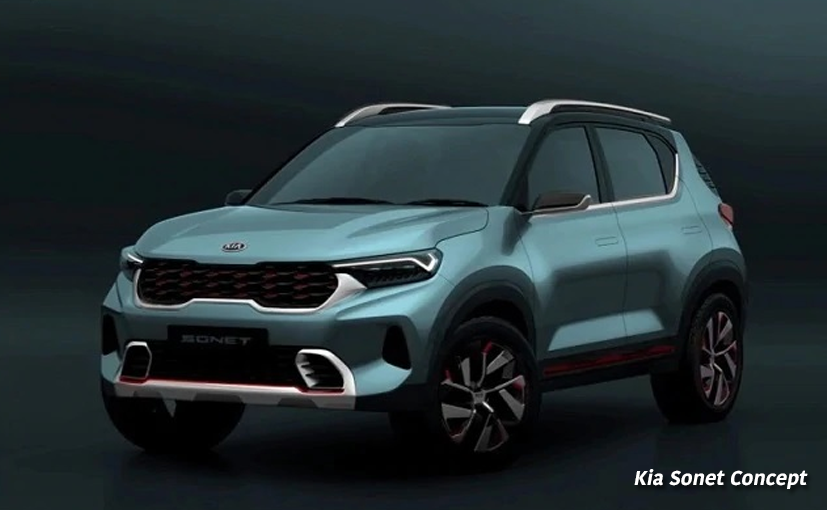 View Photos
Like the Seltos, the Kia Sonet will also be offered in both GT Line and Tech Line trims

The all-new Kia Sonet has made its global debut today, in India, and we have all the highlights from the event here. The Sonet is the newest entrant in the sub-4 metre SUV space, and the third model to come out of Kia Motors India's stable. We first saw the SUV as a pre-production concept at the Auto Expo 2020, and today we get to see the final production model. While the new Kia Sonet is expected to go on sale in India in September, bookings for the new subcompact SUV are likely to commence in the coming weeks. 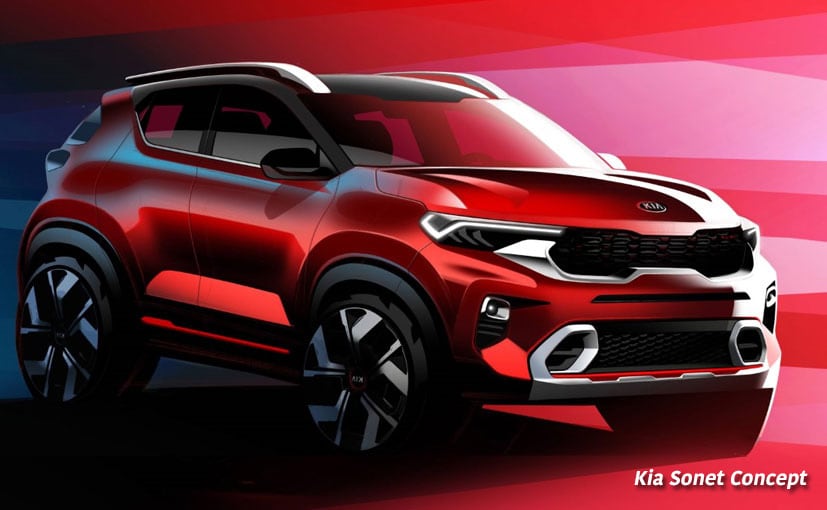 The Kia Sonet will come with LED headlights with integrated LED daytime running lamps, and the signature Tiger Nose grille

It's already known that the Kia Sonet is built on the same platform as the Hyundai Venue, and the latter will also share its powertrains with its upcoming cousin. So, The Sonet will be offered in two petrol and one diesel engine option, which includes - a 1.2-litre naturally aspirated petrol engine, a 1.5-litre diesel, and a 1.0-litre T-GDi turbocharged petrol engine. Transmission options will include a 5-speed manual, a 6-speed manual gearbox, a DCT automatic, an all-new Intelligent Manual Transmission (iMT) unit, and an automatic torque converter for the diesel model. 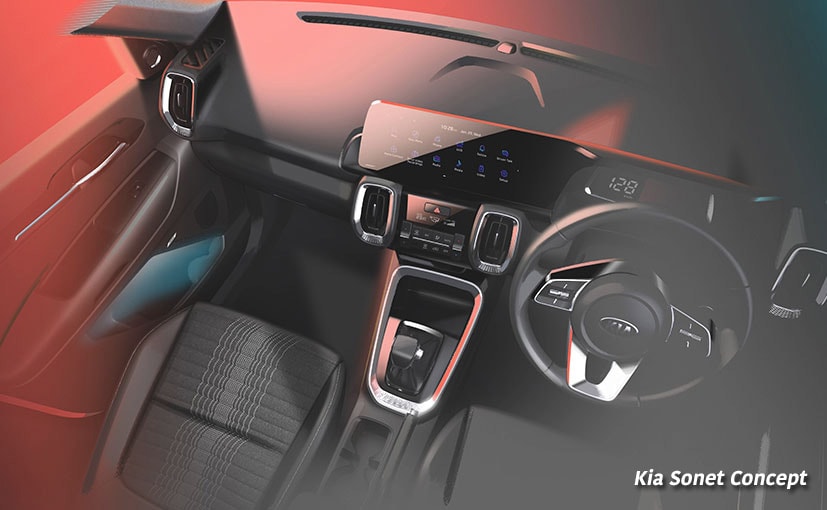 Here Are All The Highlights From The World Premiere of the Kia Sonet Subcompact SUV: 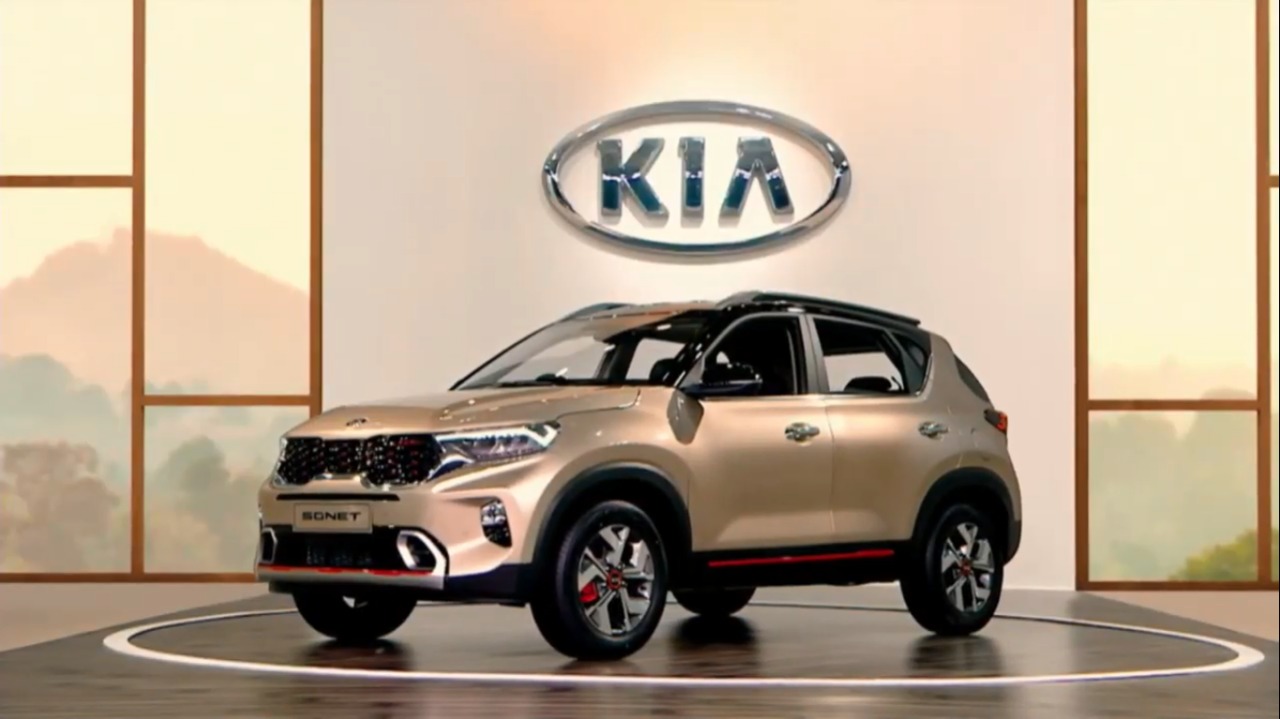 12:58 PM
All-New Kia Sonet World Premiere - Diesel Automatic on Offer
The Kia Sonet will also come with a segment first diesel automatic variant featuring the 1.5-litre oil burner with an torque converter automatic transmission. Its cousin Venue only gets a manual option right now, while the Tata Nexon and the Mahindra XUV300 get AMT units. 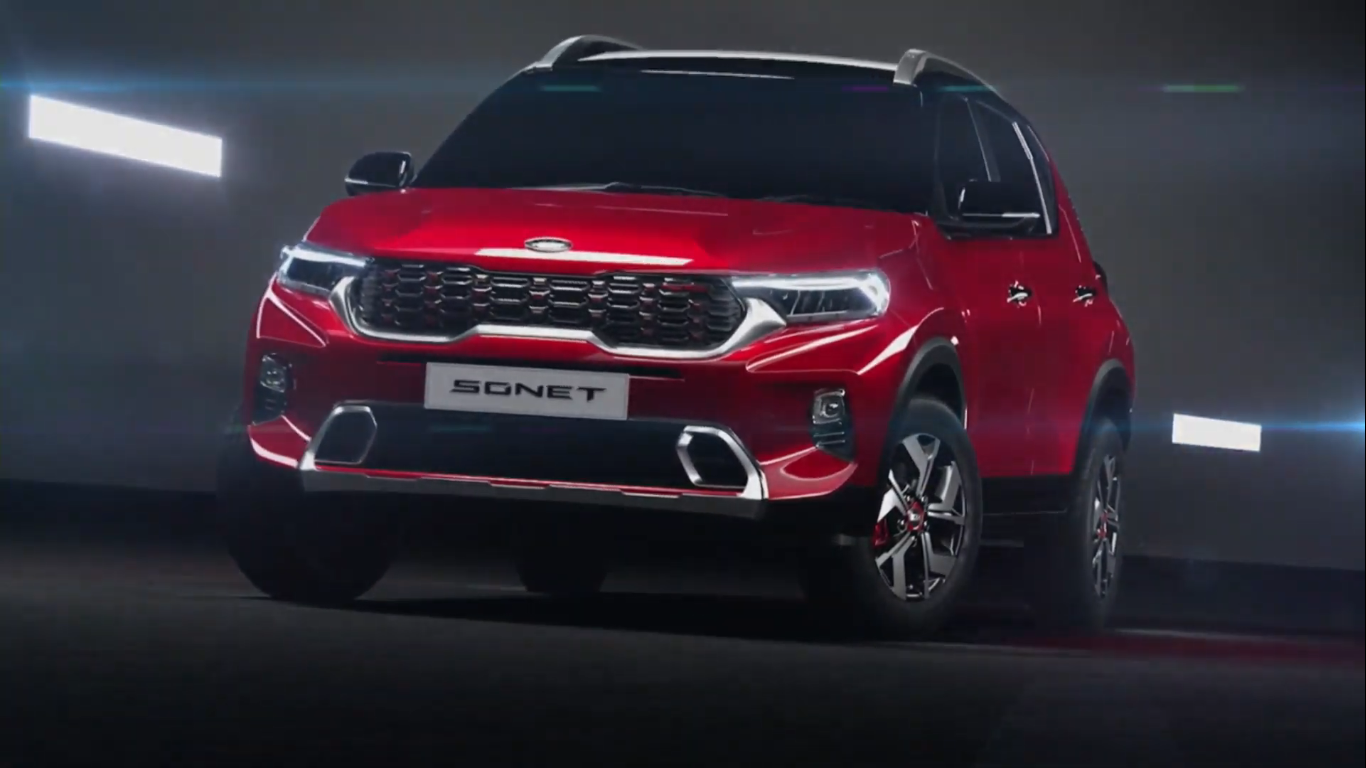 12:44 PM
All-New Kia Sonet World Premiere - Live Updates
Kia Motors India will be introducing a new product in every 6-9 months. We expect the Sonet to be launched in early September. 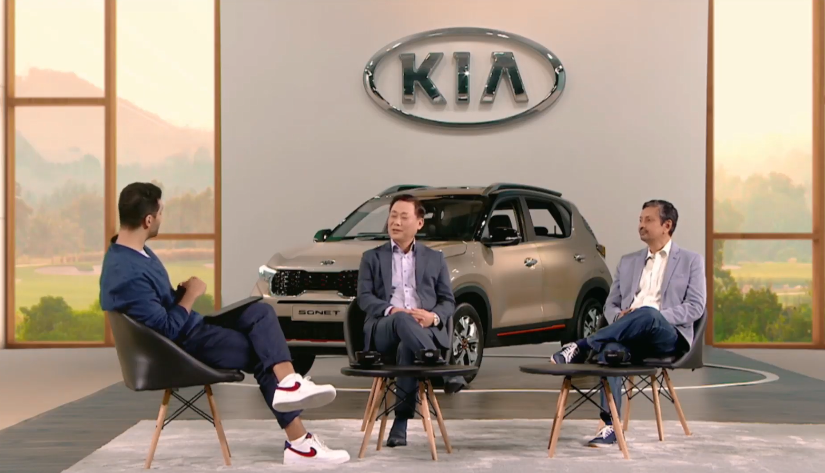 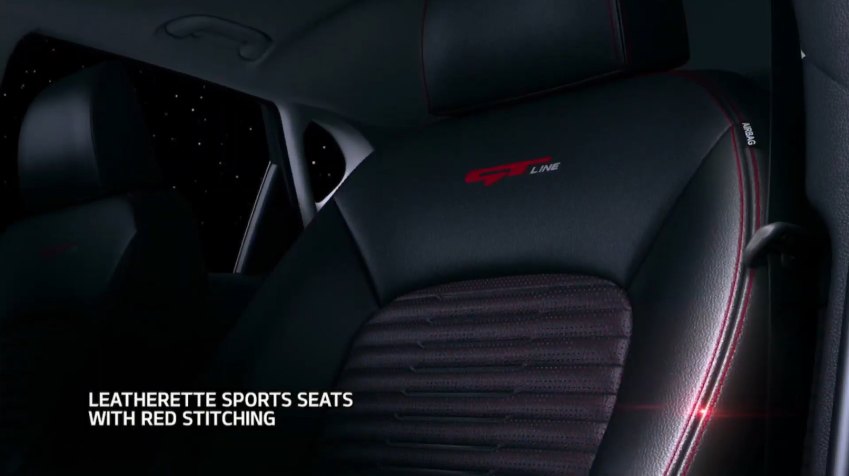 12:38 PM
All-New Kia Sonet World Premiere - Live Updates
The Kia Motors India's CEO and MD, Kookhyun Shim  talks about the the brands performance in India, and the Ananatpur plant. The plant has a capacity of 3 lakh units. 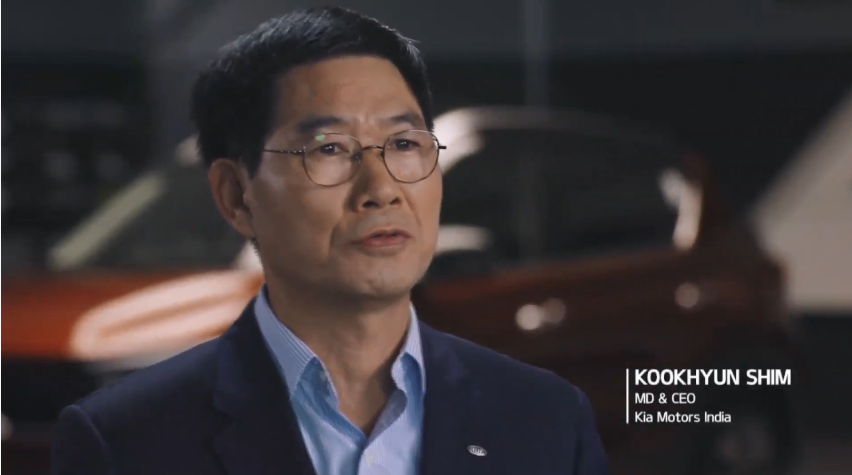 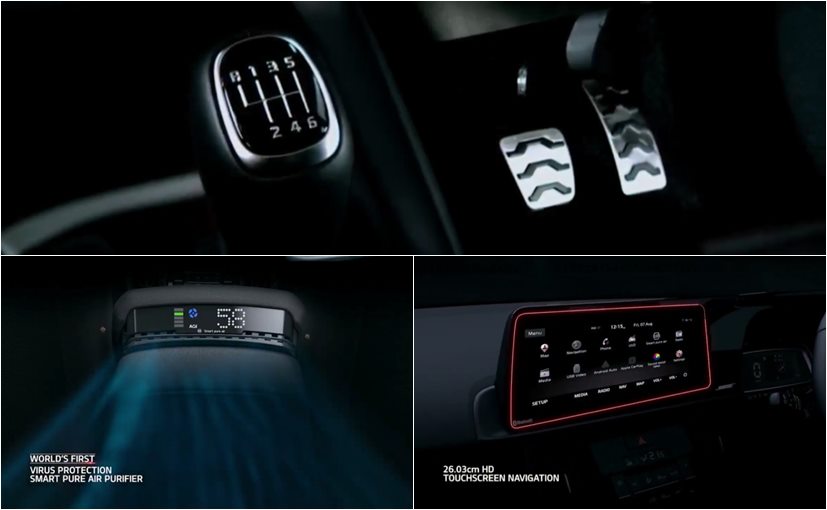 12:25 PM
All-New Kia Sonet World Premiere - Features and Equipment
Lorenz Glaab, VP & Head of Global Production talks about some of the  unique features of the Sonet, which includes a segment-first car air purifier. The Sonet will be manufactured in India, in addition to the domestic market, Made In India Sonet will also be exported to other markets. 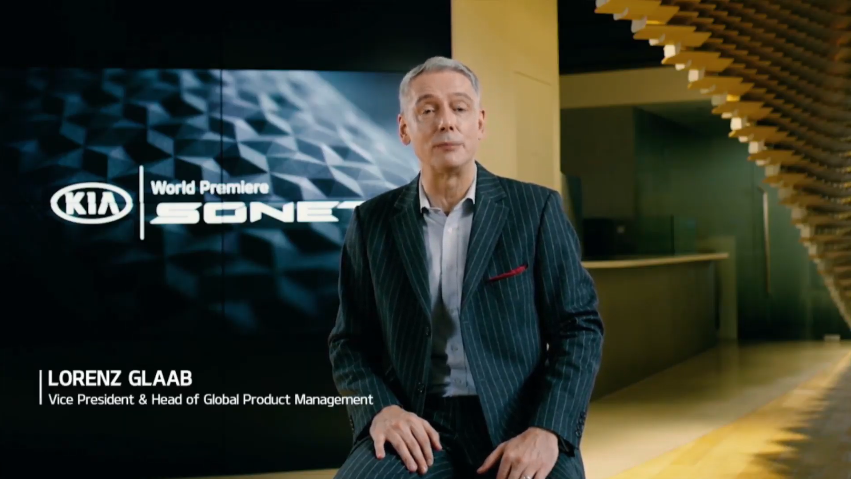 12:19 PM
All-New Kia Sonet World Premiere - Design Story
The rear section comes with a wraparound windshield, while the sloping C-pillar creates the impression of a large spoiler. The headlamps details have been mirrored in the taillamps as well. 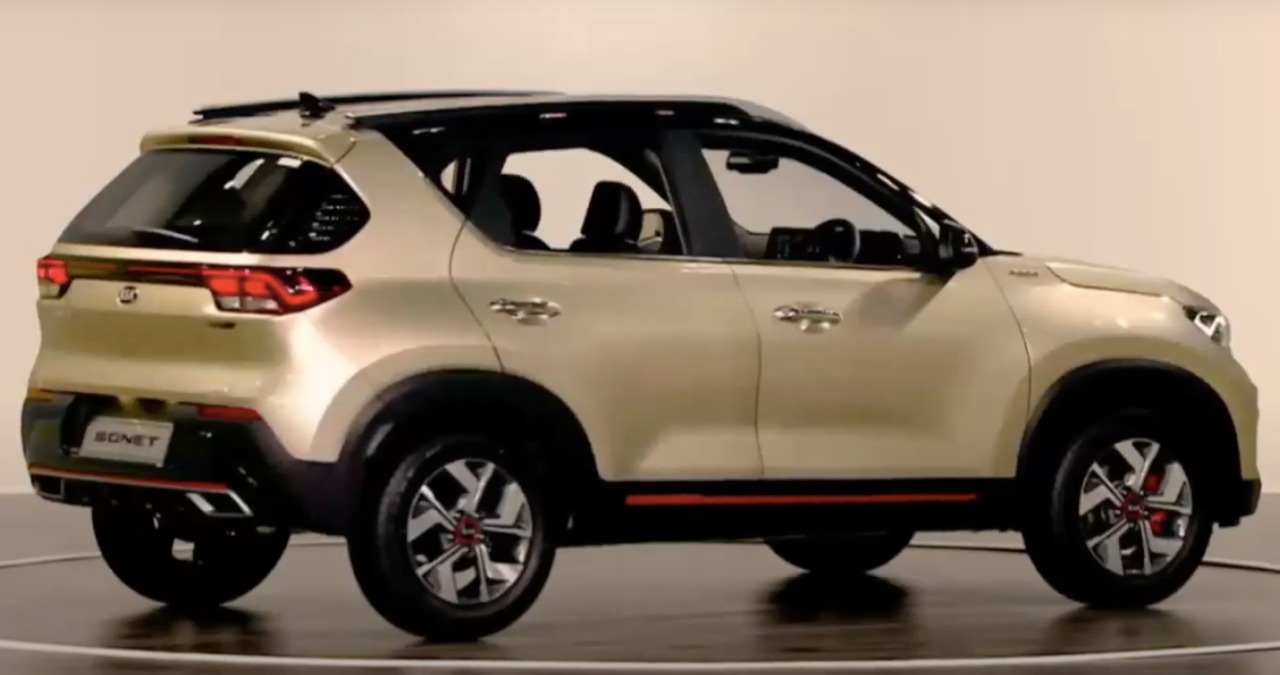 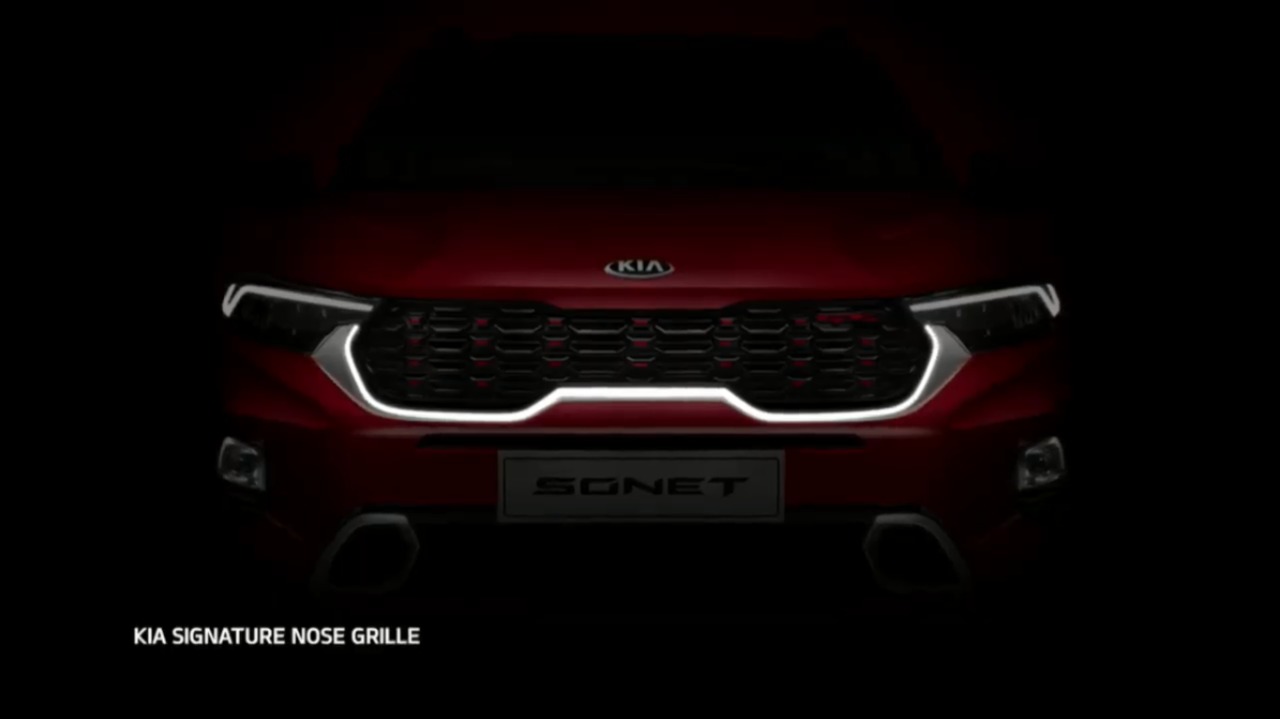 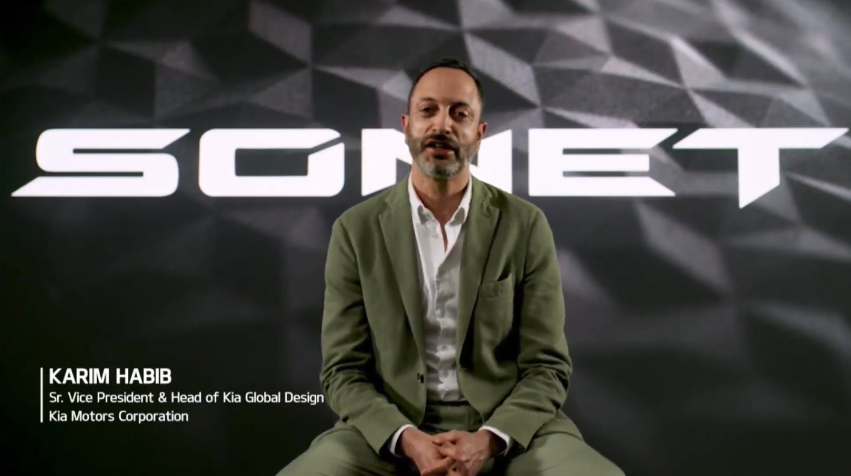 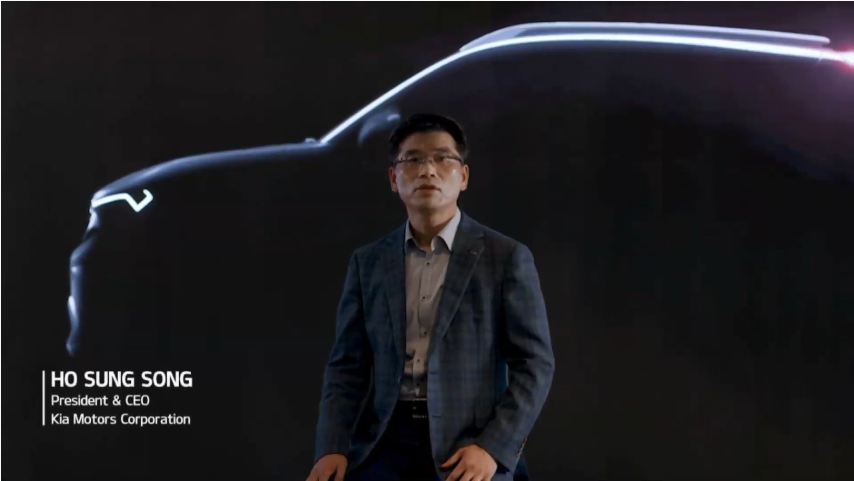 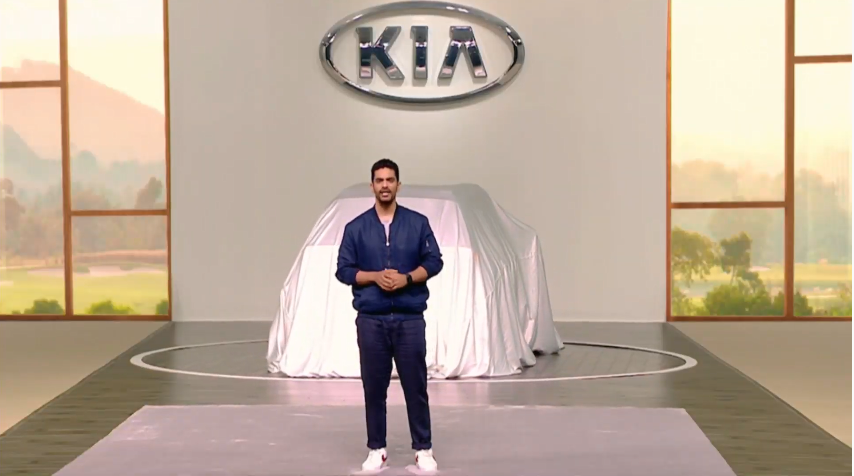 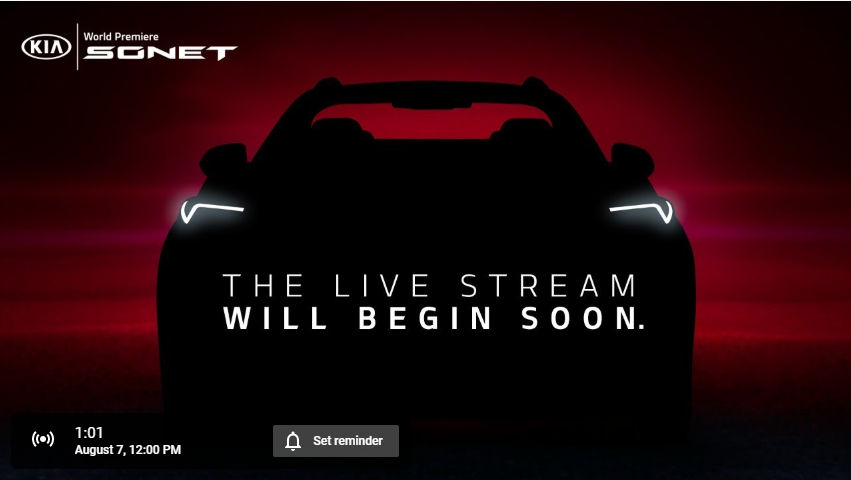 11:53 AM
All-New Kia Sonet World Premiere - Design and Styling
Based on the renderings of the Kia Sonet will also come with a similar wide Tiger Nose grille with 3D 'stepwell' geometric grille mesh pattern. The SUV also gets sleek LED headlamps and LED daytime running lamps, along with a muscular front bumper with bold lines, a large airdam and faux skid plate, with some black cladding and silver styling elements. 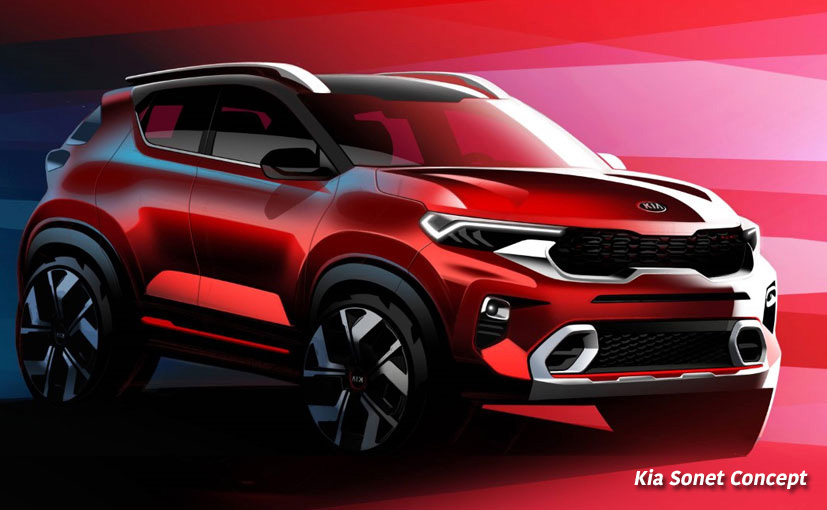 11:20 AM
All-New Kia Sonet Booking Details
Now, we have told you that Kia is likely to start accepting bookings for the Sonet today, and some of the dealers we spoke to have told us the same. Some Kia dealers have also told us that the booking amount could be anywhere between Rs. 11,000 to Rs. 25,000.
10:56 AM
All-New Kia Sonet World Premiere - Live Updates
The upcoming Kia Sonet, similar to the Seltos, will reportedly be offered in both GT Line and Tech Line options, in a total of 7 variants. While the former will come in three variants - GTK, GTX and GTX+, the Tech Line will be offered in four trims - HTE, HTK, HTX and HTX+.
We are hoping Kia will confirm this today at the unveiling. 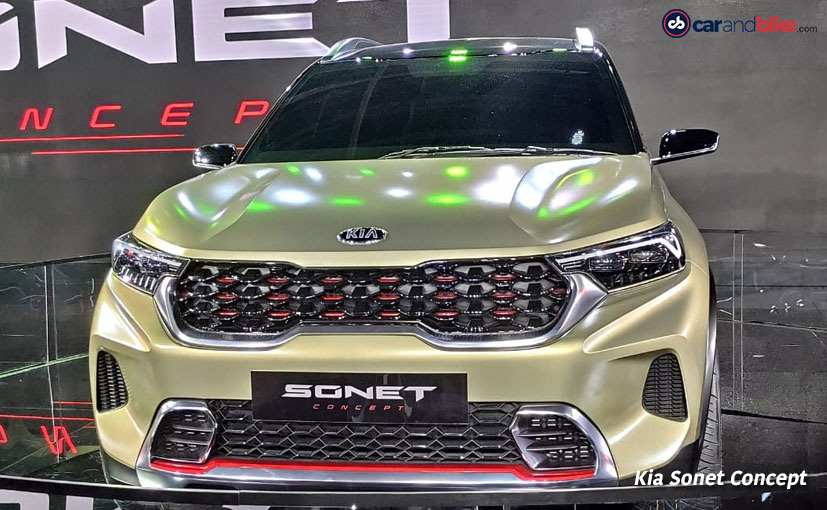 10:34 AM
Kia Sonet Global Debut Live - The Smallest Kia in India
The Kia Sonet will be the smallest and the most affordable model from the South Korean carmaker in India. The SUV has been developed for India and other emerging markets, and the new Kia Sonet is expected to come with several new and segment first features. 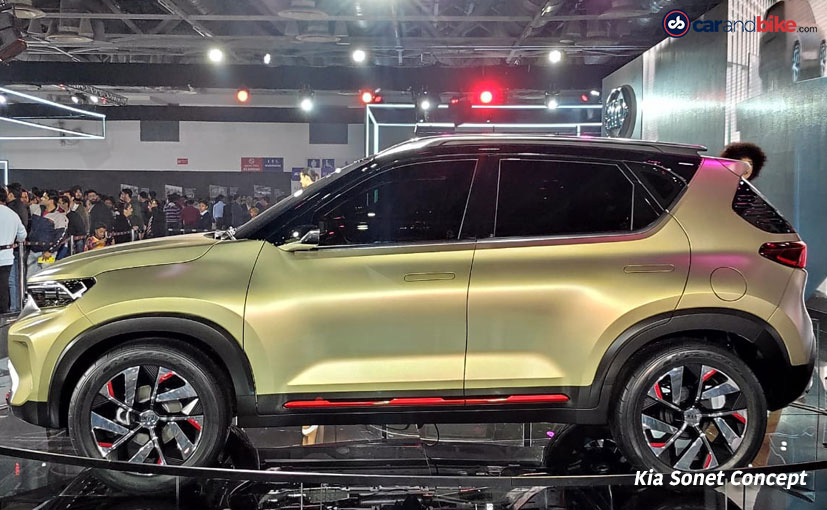 10:04 AM
All-New Kia Sonet World Premiere - Live Updates
The all-new Kia Sonet will finally make its official debut today in India. The carmaker is likely to reveal details about the engine specs, features, variant options, bookings and launch date today.
So, keep watching this space for all the updates.