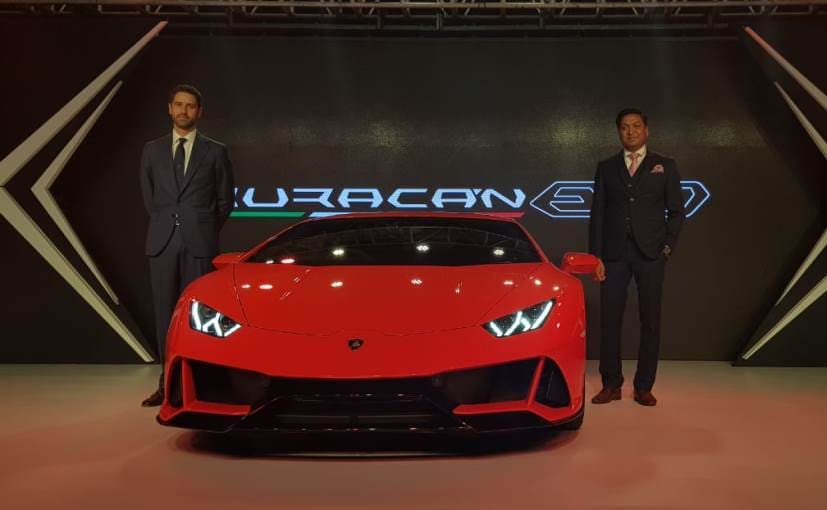 View Photos
The Lamborghini Huracan Evo is the even more performance-oriented version of the standard supercar.

Lamborghini India has launched an even more performance-oriented version of the Huracan - the Lamborghini Huracan Evo, priced at ₹ 3.73 crore (ex-showroom, India). Also, this is the first time that the car has made a public appearance, after its unveiling in Bahrain. The Lamborghini Huracan has always been a stunning looker and this one takes it even ahead with considerable visual upgrades which even aid in improving the aerodynamics. Up-front, the Huracan Evo gets a new bumper which sports larger trapezoidal air intakes and a wider air-dam along with a sharper integrated diffuser running the length of the approach angle. At the rear, there is a bigger diffuser which sports two large, round exhaust ports, one on either side of the license plate housing and a sharper lip spoiler in a bid to improve the downforce drag. 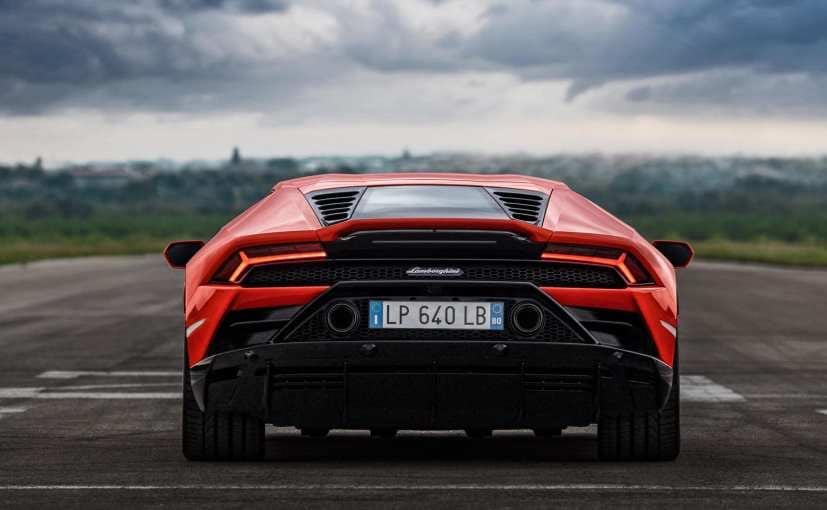 The side of the Huracan Evo is very much similar to the regular Huracan save for the new alloy wheels with Y-shaped spokes that look way better than the ones on the latter. Also, there is a slightly bigger rear air-vent with gloss black finish on the opening. Similarly, the cabin of the new Lamborghini Huracan Evo also remains largely unchanged in terms of design and layout, however, it is now equipped with a larger 8.4-inch touchscreen unit offering Apple CarPlay and more internal storage. 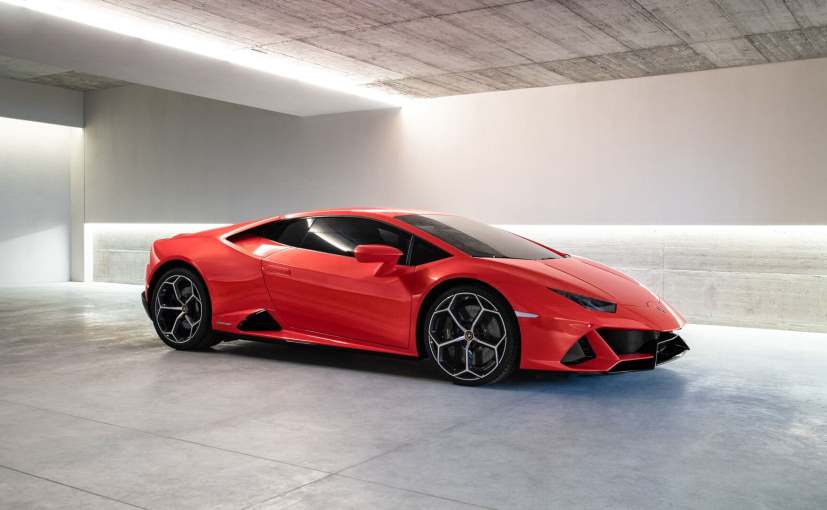 The underpinnings of the Huracan Evo have also been upgraded to make it more agile and mature in terms of handling. It has a new chassis control system which the Italian supercar maker calls Lamborghini Dinamica Veicolo Integrata (LDVI), in addition of all-wheel steering function. It controls the dynamics of the car with the input it gets from the sensors that sense the tarmac ahead along with assessing the behaviour of the driver. To further accentuate the drivability, it's been fitted with magnetorheological dampers for better leveling according to road conditions and lateral movements. In turn, Lamborghini has also worked on the torque-vectoring system in a bid to maintain the stability and agility even better by sending just the right power to the opposite wheels while cornering. This is further complemented by an improved steering system. 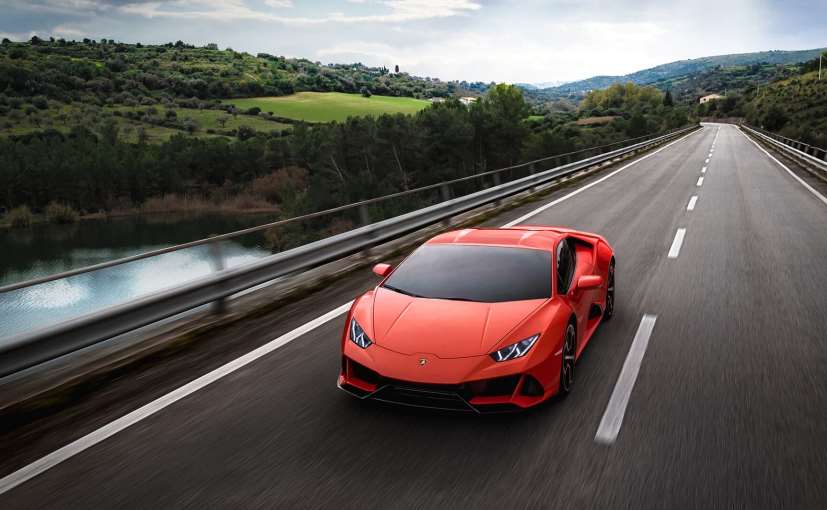 Lamborghini Huracan Evo is powered by the 5.2-litre V10 engine which is tuned to make 28 bhp more at 631 bhp.

Though the Lamborghini Huracan Evo is powered by the same 5.2-litre V10 engine, it's been tuned to churn out 28 bhp more at a staggering 631 bhp and a heavy peak torque of 600 Nm. Where the standard Huracan takes 3.4 seconds to do the 0-100 kmph sprint, the Huracan Evo does it in just 2.9 seconds, making it 0.5 seconds faster. Furthermore, 0-200 kmph is achieved in 9.0 seconds, while the top speed is clocked at 325 kmph.

The Lamborghini Huracan Evo will be in its own niche and will have a reserved set of buyers just like the Lamborghini Aventador SVJ which was launched last month. It's not meant to be a volume garner even by Lamborghini's standards, as that job has been left for the Urus which has already doubled the sales of the Italian supercar maker in India. Hence, models like the Huracan EVO will have select buyers in India.