Lexus recently filed a patent for the use of the term 'UX300e' where the 'e' at the end might signify an all-electric variant of the UX SUV. 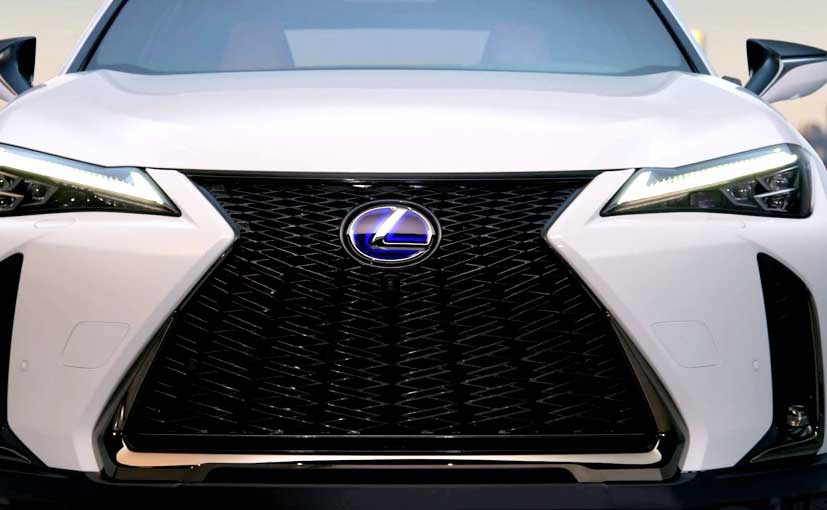 Toyota has possibly one of the widest range of Hybrid cars available on the market today and for the longest time, Toyota management has stuck to its guns saying it's buyers and dealers do not need an electric car and are happier with hybrid tech. That said, with the world moving swiftly towards electric mobility, the automaker does need to make its presence felt. And with most automakers, Toyota might be looking at a top down approach. Lexus, the luxury arm of the Toyota Group has recently filed a patent for the name 'UX300e' hinting at the first ever all-electric model from the carmaker. 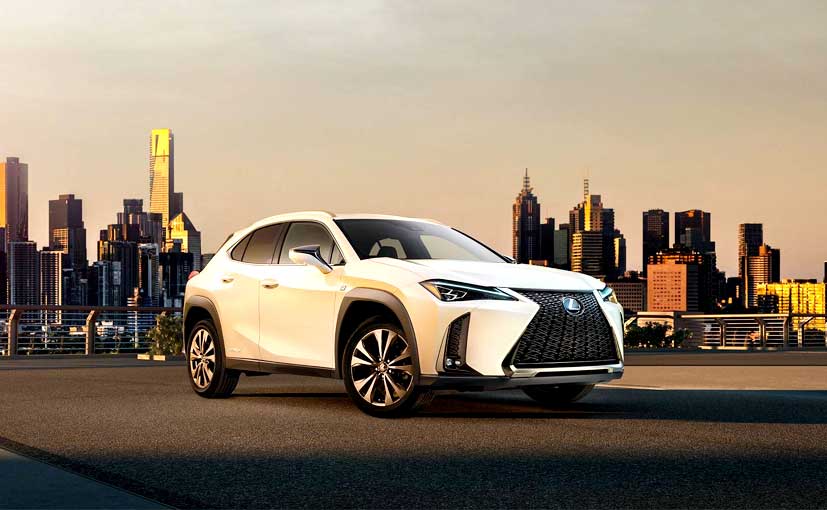 (Lexus might launch an electric version of the UX SUV soon)

The Lexus UX is the smallest SUV that the luxury automaker currently makes and is normally badged UX300 or UX300h with the 'h' at the end signifying a hybrid model. All Lexus cars across the range are badged in a similar way. The patent filed for the Lexus UX300e has a solitary 'e' at the end, which signifies an all-electric model of the car. While there is no real timeline to when Lexus will launch an all-electric SUV or passenger vehicle in general, the introduction of a Lexus electric vehicle might be a great move from Toyota in order to take on the other luxury automakers who have recently launched, or will soon launch luxury electric cars. 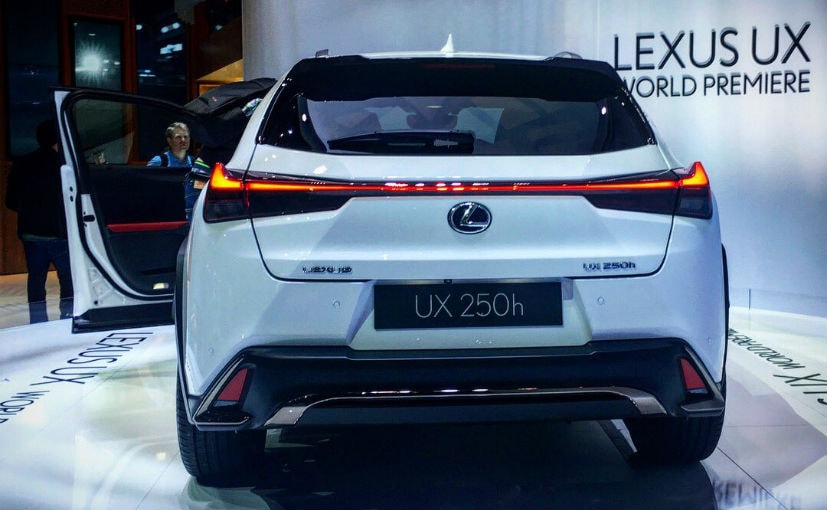 Mercedes-Benz recently launched the EQC, which is also an all-electric crossover while Audi and BMW have launches lined up in the smaller electric crossover space in the coming future too. And of course, Jaguar too launched the I-Pace, an all electric SUV in 2018 in order to take on the likes of the Tesla Model X and the upcoming Model Y crossover. There are also several smaller automakers lined up to launch electric SUV in the next few years in various price brackets, from Byton all the way up to Automobili Pininfarina.