In an industry-first initiative, Mahindra First Choice Wheels has opened 50 used car dealerships in a single day with the new outlets spread across major metros and smaller cities as the company aims to expand its presence pan India. 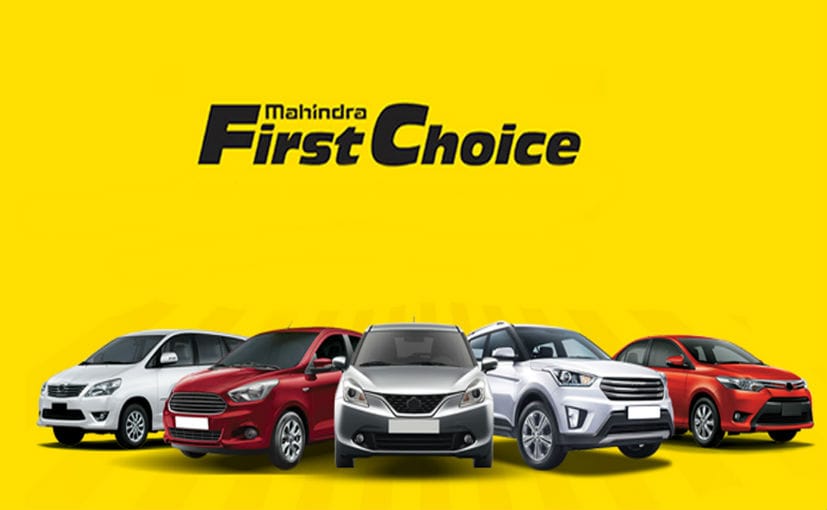 Mahindra First Choice Wheels Limited (MFCWL) has inaugurated 50 new used car dealerships across the country in a single day. The Mahindra Group company opened the new outlets virtually and is the first-ever such expansion of stores in the used car business. The company previously inaugurated 34 franchisees in a single day in June this year and the addition of 50 new outlets was achieved in a record 100 days. The new Mahindra First Choice stores will see the brand expand its presence in Tier II and Tier III markets, and happens at a time when the demand for personal mobility is on the rise in the wake of COVID-19.

Speaking at the virtual launch event, Ashutosh Pandey - CEO, Mahindra First Choice Wheels said, "It feels a great moment of pride to be sitting here after we did the Super 30 and now we are back with Super 50. We are actually launching 50 new dealerships in one day. It's a tremendous moment of pride." 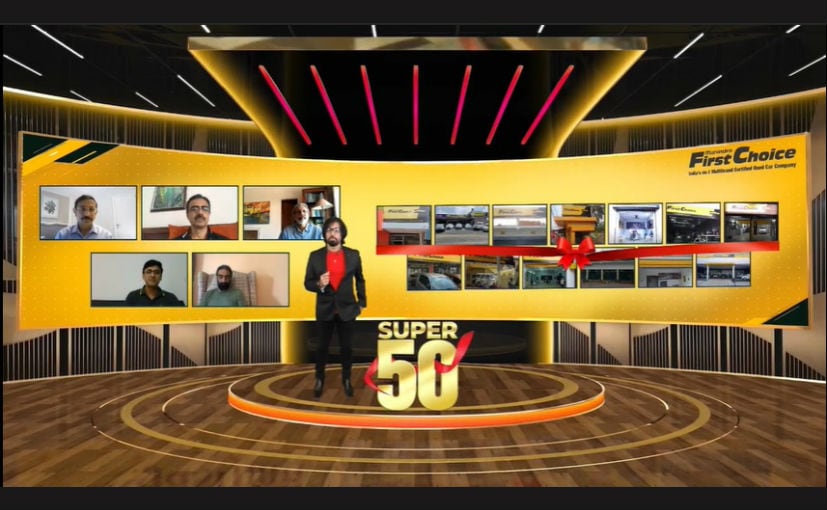 Speaking to the new dealers at the launch event, VS Parthasarthy - President, Mobility Services Sector, Mahindra Group said, " With the First Choice dealers, Mahindra Group and the MFCW business come together. They will create this magic which will make out vision come true. There is immense potential in this market and we are only scratching the surface. This is the right business and you are partnering with the right growth story in the form of First Choice Wheels. Together, we will create the biggest used two-wheeler, four-wheeler and many wheeler companies. Congratulations to the dealerships that are getting launched today."

The new MFCWL pre-owned car showrooms at located Delhi, Kolkata, Navi Mumbai, Chennai, Chandigarh, Patna, among other cities. The milestone also speaks volumes about the potential of the used car business that remains unorganised for the largest part across the country. More so, as the auto sector is still recovering from the slowdown last fiscal followed by the impact of the pandemic that's severely affected manufacturing and sales. However, growth is a welcome sign that shows the recovery is on track. MFCWL plans to expand its total dealership network to 1100 outlets by the end of the year. 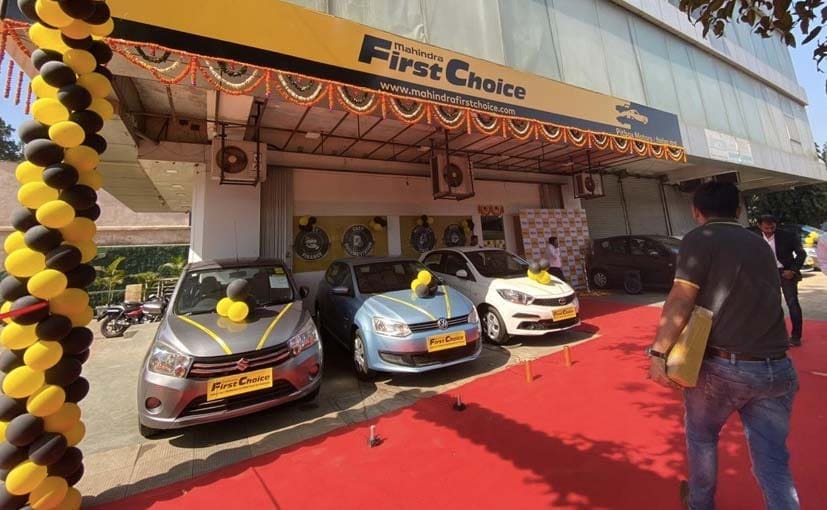 Mahindra First Choice Wheels commenced operations in 2008 and has been a dominant player in the used car business. The company manages to do over five million price checks annually, and is India's largest online auctioneer with four lakh vehicles auctioned online in 2019. MFCWL conducted two million vehicle inspections in the FY2019 and also has the largest network of vehicle stockyards that currently stands at 950 and growing. All cars sold by Mahindra First Choice undergo a 118 point check before being sold.

Patents Reveal Radar Technology For New Honda Gold Wing
Subscribe to Our Newsletter
Over 1.5+ Lakhs subscribers
Thank you for Subscribing to Us