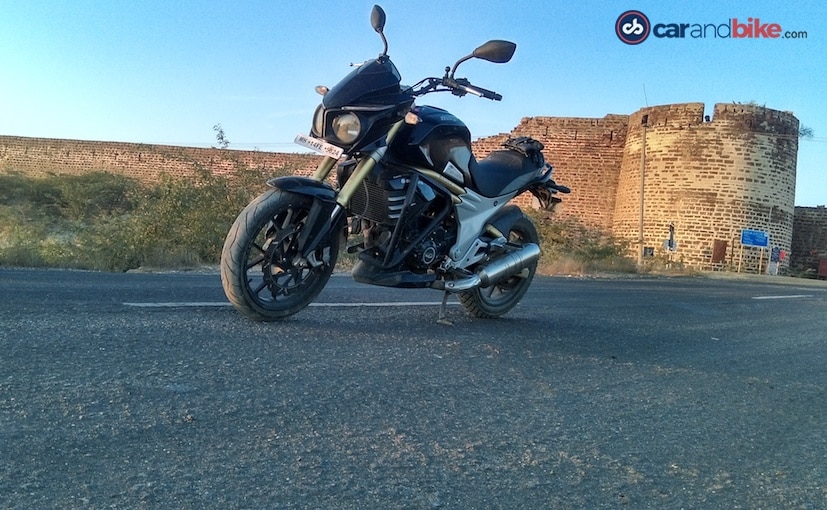 Concentrating on the niche and premium segments, the Mahindra Mojo will remain Mahindra 2Wheelers' (M2Wheelers) mainstay product for the next couple of years. Several new variants of the Mojo are also being planned for the future. The automaker did showcase the Mojo Scrambler and Adventure Tourer versions at the 2016 Auto Expo and both these models could make it to production in the next two years. Moreover, the Mojo will now be retailed via exclusive 'Mojo' outlets, independent of other Mahindra models. The Mojo finally arrived last year after a wait of almost five years, having been showcased at the 2010 Auto Expo, and Mahindra was able to justify its late entry with a rather capable bike, something we recently experienced once again in the deserts of Gujarat (watch out for this story). But, here's the thing; the Mojo happens to be that one good product which despite a few shortfalls, is worth fighting for and that's exactly where Mahindra will be concentrating its efforts as far as its two wheeler business is concerned.

Apart from the Scrambler and Adventure variants, there will be the low-cost version of the Mojo, which was spotted testing earlier in the year. The entry-level model will make do with a single silencer; carburettor instead of fuel-injection, MRF tyres instead of Pirellis, telescopic forks instead of USDs, among other changes. Not only will it be much cheaper than the outgoing Mojo courtesy of the cost cutting, but will also pose as a rival to the upcoming Bajaj Dominar 400. 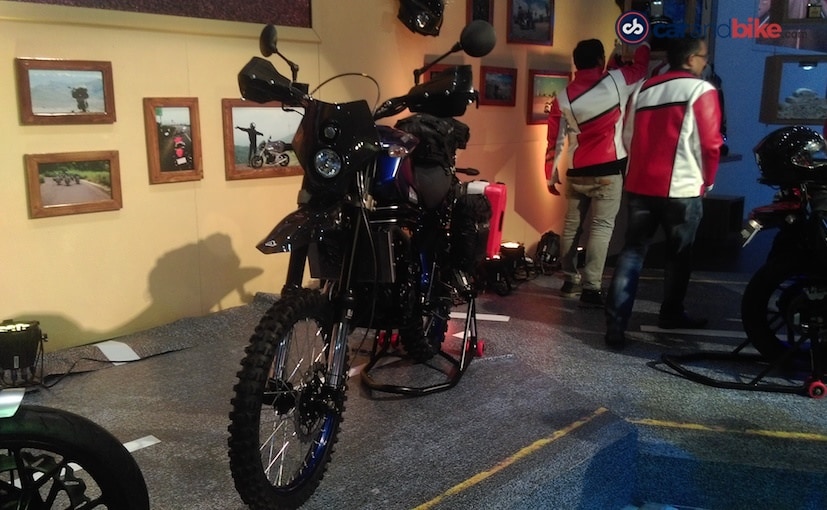 With the next set of products modelled around the Mojo, M2Wheelers is looking to open exclusive Mojo dealerships across the country. With the Centuro and Gusto being eventually phased out, you can expect the current outlets to go through the rebranding exercise in the future. 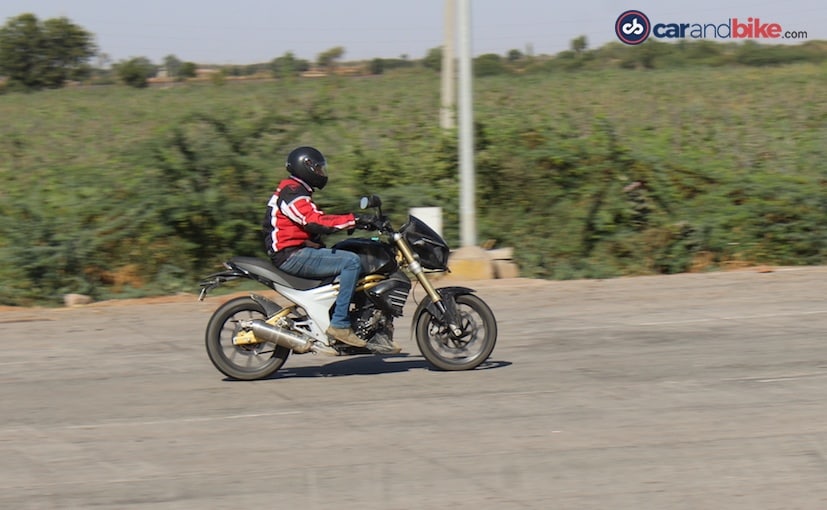 The Mojo while owners will be invited to the different trails that Mahindra organises every year. Furthermore, the company is planning to come with its first annual festival for the Mojo in 2017 in a bid to build the brand more effectively amidst customers.

Meanwhile, Mahindra 2Wheelers will also expand its base with two vintage brands - Jawa and BSA - which were acquired this year. While the Jawa brand will be re-introduced in India over the next two years, BSA will remain restricted to the European and American markets for now.

With much fanfare and enthusiasm, Mahindra & Mahindra entered the two-wheeler business after acquiring SYM Kinetic in 2008. However, things didn't go as per plan for the company and its commuter offerings - Centuro and Gusto - have made little dents in their respective segments. But, hope always rested with the much awaited Mojo, the big 300cc bike and that seems to be the future as well.

Triumph Tiger 850 Sport Under Development; Launch Likely In 2021
38 minutes ago