Mahindra Two-Wheelers has acquired the remaining 49 per cent stake in Peugeot Motorcycles, taking its total equity to 100 per cent in the French manufacturer. The brand plans to introduce seven motorcycles in the next two years. 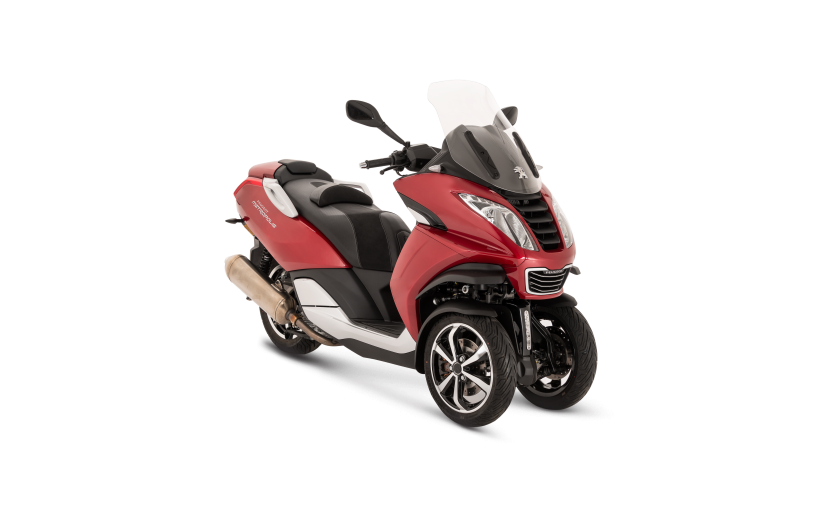 Mahindra Two Wheelers Europe recently announced that the company will acquire 100 per cent ownership in the French two-wheeler maker Peugeot Motorcycles (PMTC). The Mahindra & Mahindra subsidiary originally acquired 51 per cent equity stake in Peugeot Motorcycles in January 2015 and has now announced that it will be investing a further 15 million Pounds (around ₹ 110 crore) in the brand towards product development. The investment is "set to drive future growth for Peugeot Motorcycles in core European markets and expand into new geographies, including select Asian markets," the manufacturer said in a regulatory filing. The Indian automaker plans to introduce seven new products under PMTC between 2019 and 2021.

Speaking on the Rajesh Jejurikar, President - FES & Two Wheelers & Member of the Group Executive Board, Mahindra & Mahindra Ltd., said: "We are seeing positive momentum at Peugeot Motocycles. Kisbee becoming the largest selling 50cc vehicle in Europe, Peugeot Metropolis getting stronger in Europe and China, the positive market response to the new launch of the Urban GT connected Pulsion, are all cases in point. We fully support PMTC's Performance 2020 and look forward to the future with enhanced optimism."

Jean-Philippe Imparato, Peugeot Brand CEO, said, "This decision by the shareholders will ensure that Peugeot Motocycles benefits from the expertise of a significant global player in the two-wheelers industry. We at Peugeot will maintain our commitment through our utilization of the Peugeot brand and extend our support to design and technological innovations."

The Peugeot brand will continue to be used on future products from the manufacturers under the trade licence agreement between Peugeot Motorcycles and parent company Peugeot, while the Peugeot design teams will continue to assist the design and development of PMTC products, in close cooperation with the PMTC management and the Mahindra Group.

Peugeot's Kisbee 50 cc moped has been the most popular two-wheeler for the brand in Europe, while the flagship Metropolis three-wheeled scooter has seen a steady demand in both its home market and in China. The recently launched Peugeot Urban GT maxi-scooter is also off to a good start, according to the company.